A trip down Riyadh’s memory lane.

In every generation there’s something special. Whether it’s events, music, rising talents, fashion trends or just memories. We went back a few generations to see just how special they were. 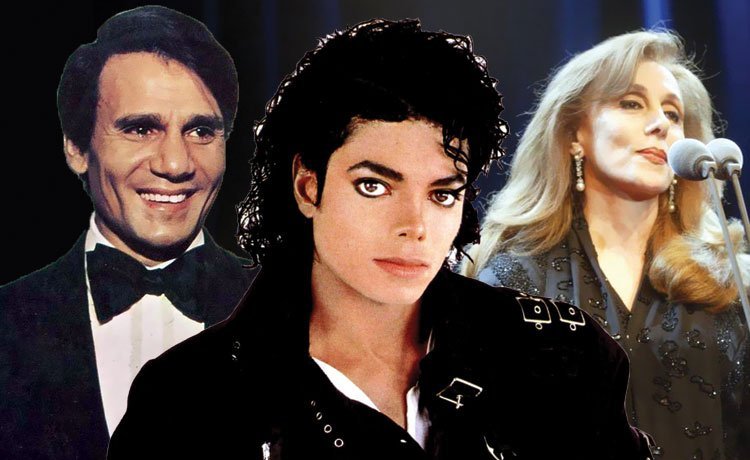 This generation was one for the ages. In music, it was the rise of rock and roll and Michael Jackson in the west, and Sabah, Abdel Halim Hafez, Salwa and Fairouz in the middle east. This era was truly blessed with classics who to this day remain idols and figures that have an influence on people of all ages. When the little ones roamed the streets in the ‘70s, they were sure to play all kinds of outdoor games and stayed majorly active. They had a deep value for home-cooked meals and desserts made mostly by their mothers. 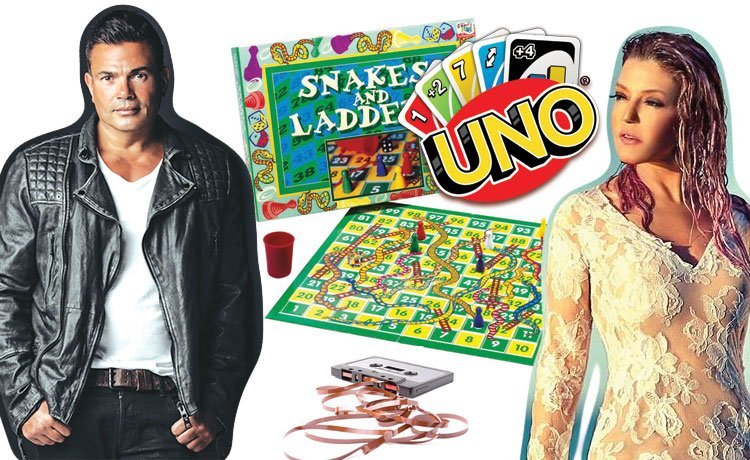 The introduction of pop and glitter. Here, the fashion was impeccably shiny, metallic and totally awesome. People were super happy, listening to new music and watching awesome comedies on TV. Some of the famous artist that rose during this time were Amr Diab, Samira Said and ABBA. This is the time where Arabic music started getting that disco feel. The kids in this era also enjoyed playing fun board games like Snakes and Ladders, card games and were quite social. Growing up in the ‘80s was a pure sweet spot! 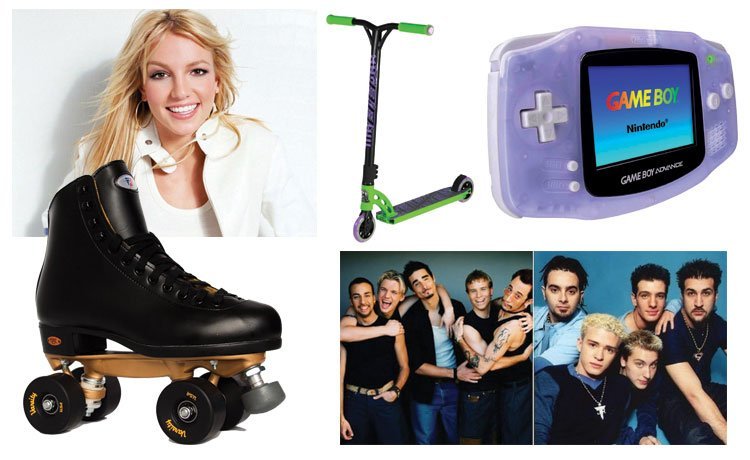 Who doesn’t love this decade? I mean, come on – the real introduction to technology and media. Music popped into the western side and Britney Spears, Blue, Nsync and The Backstreet Boys came to town. There were scooters, rollerblades, Gameboys and tamagotchis of course. This decade had it all! Girls flaunted their chokers and double buns, boys were taking apart electronics and -mostly- putting them back together. 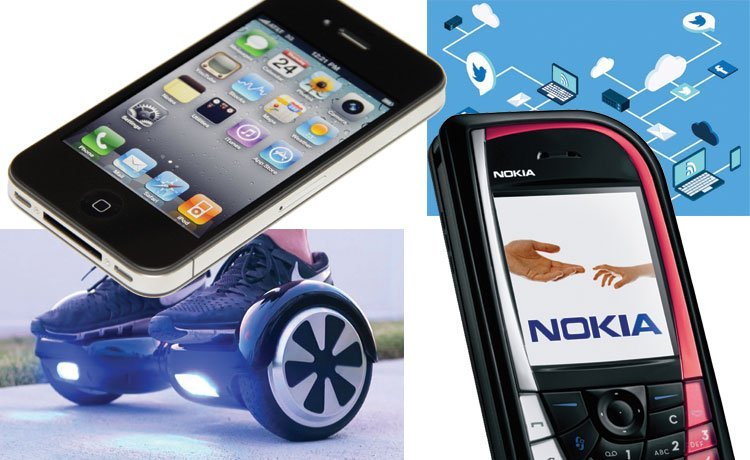 This is the era of technology. The overload of it, we mean. Kids have become so fixated on the screens of phones and computers. However, they do have hover boards, excess knowledge and experience in various things. They are always on trend, and have this great skill of adaptability. I mean, of course they do. Time has literally accelerated with the integration of technology in important places, including schools.