The Gulf Traffic week has returned for its 32nd run, and it’s bigger and louder than ever. “Your decision determines your destiny” is this year’s slogan, as governments, businesses and organizations work together to raise an increased level of traffic safety awareness to GCC drivers.

The community-focused Mujtama3 Jameel established the Abdul Latif Jameel Initiative for Traffic Safety and went the extra mile this year, bringing in the support of popular community figures: footballers. With the stricter laws in The kingdom, enforcing significant fines to those who fail to wear them when driving; Mujtama3 Jameel compiled a video featuring the sportsmen highlighting why they believe individuals should take extra precautions in order to insure their and others’ safety by simply taking 5 seconds to wear their safety belt.

On Thursday, the match mascot walked onto the field wearing the Seatbelt design T-shirt. Both football teams wore modified uniforms that also showed their seat-belts. 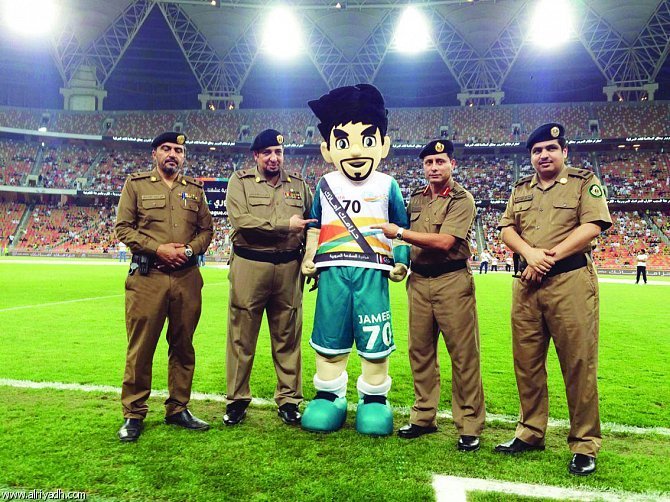 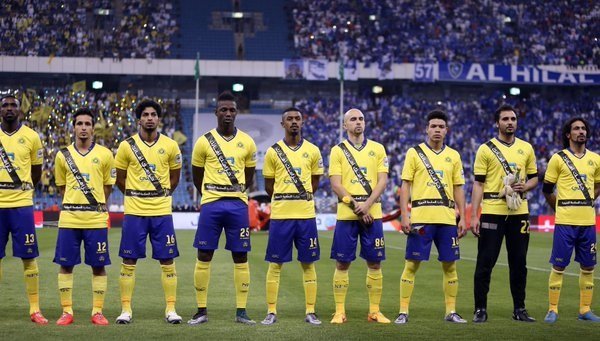 Top causes for road accidents in the GCC region: 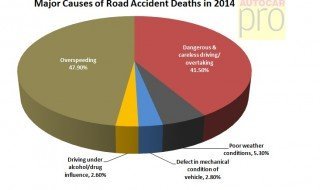 Stats for road accident deaths in The Kingdom: 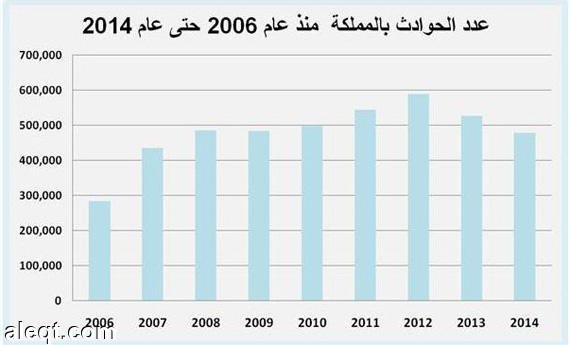 Prince Mishaal Bin Majed Bin Abdu lAziz, Governor of Jeddah, with the help of Wasl Allah Al Harbi, Director of the Jeddah Traffic Department and the Western Region’s Seventh Private Military Police group and many other notable figures launched the GCC Traffic Week Exhibition at Al Andalus Mall this week. The exhibition is open to all members of the public, to raise awareness amongst them and to encourage drivers to think of others before risking peoples’ lives for unnecessary thrills.