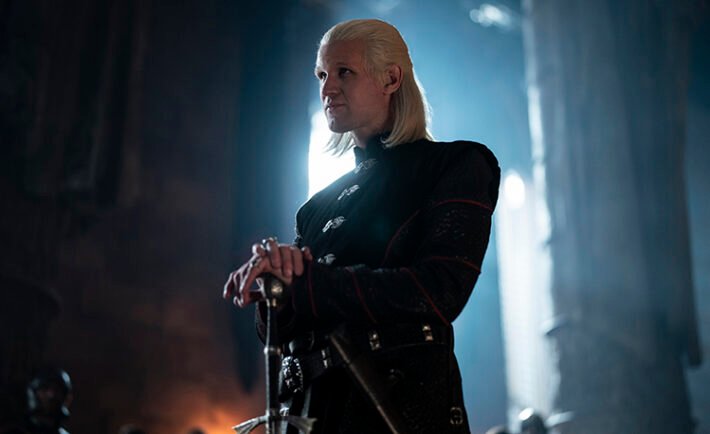 OSN+ will be the only place to watch the highly anticipated series.

OSN+, the region’s exclusive home of HBO and leading provider of premium local and international entertainment brings you House of the Dragon, the prequel to one of the most successful series of the past decade. An epic addition to your entertainment catalog this summer, the series is set to air on August 22nd, simultaneously with the US premiere. Fans will not miss out on the global excitement with each new episode available weekly on the platform.

The ten-episode HBO Original drama series is based on George R.R. Martin’s Fire & Blood and is set 200 years before the events of Game of Thrones, and tells the story of House Targaryen. 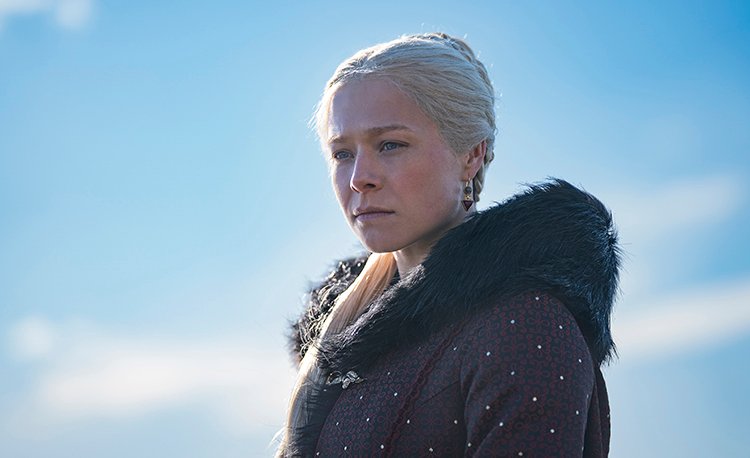 The line-up in the upcoming series includes Paddy Considine as King Viserys Targaryen, Matt Smith as Prince Daemon Targaryen, the King’s younger brother and heir to the throne, Olivia Cooke as Alicent Hightower, daughter of the Hand of the King, Emma D’Arcy as King Viserys’ firstborn child, Princess Rhaenyra Targaryen, Steve Toussaint as Lord Corlys Velaryon “The Sea Snake”, Eve Best as his wife Princess Rhaenys Targaryen, Fabien Frankel as Ser Criston Cole, Sonoya Mizuno as Mysaria, and Rhys Ifans as Otto Hightower, the Hand of the King and father to Alicent.

“House of the Dragon is the most awaited series of the summer and showcases OSN+ commitment to providing the best-in-class exclusive content for our customers. The series will be a global ‘must watch’ – both for Game of Thrones fans or first-time visitors to the world of Westeros.” said Nick Forward, Managing Director OSN+, and Chief Content Officer at OSN Group.

OSN+ is an easily accessible online platform and is available for download across all iOS and Android devices. For only USD 9.5 per month, with a complimentary 7-day trial, stream now at osnplus.com and enjoy endless hours of exciting content.