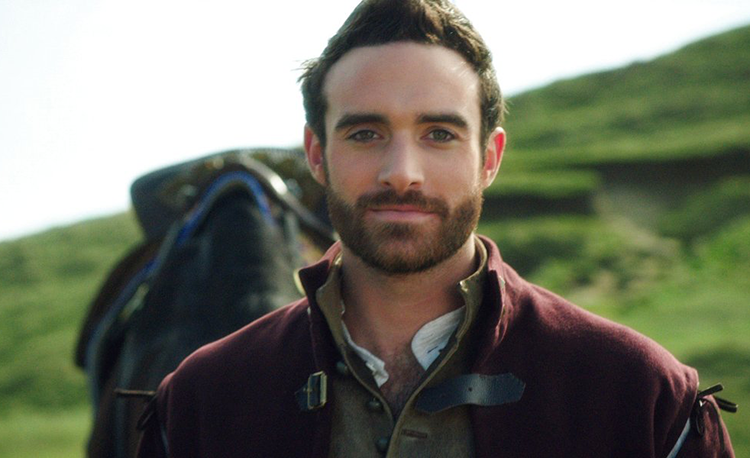 Look into my beautiful eyes. Did I mention I sing too?

Suave, debonair, a hero to all in the medieval world he inhabits.

He also sings.
As does everyone else on this show, hilariously.

The show is basically your typical ‘hero goes and saves woman he loves from evil tyrannical king’ scenario that’s been done a million times before, and in a medieval setting no less, which has somehow been done even more times. The catch is that the show is self-aware. The characters are parodies of the stereotypes typical to the story. Galavant is, yes, a womanizing hero of yore, but he’s also aware of how ridiculous the entire story is. Referential jabs are made at the story at the viewer’s pleasure. The damsel in distress here, is neither a damsel nor in distress, as she is even more villainous than the effeminate tyrannical king (who’s not very good at being evil.) The show takes all these ‘norms’ the genre has and turns them on their head by somehow being pretty modern. While Galavant himself may be a bit of a bore sometimes, the show is strengthened by the presence of well-written side characters all with their own goals (or no goals and constantly complaining about it in a meta-narrative).

I have to say I was very skeptical coming into the show. I am, not a fan of musicals, unless they’re Broadway. TV musicals were always hyper-realized and over the top for me, but the use here is clever and the lyrics, in addition to the music is just spot on. You will laugh. You’ll also find yourself humming to some of these songs long after you’re finished watching them.

Clocking in at only 8 episodes for the first season (and the new season just started and is getting 10 episodes), it’s easy to recommend this show to anyone who’s even remotely a fan of the medieval sub genre.

Plus, you get to watch this with your family and not glance away awkwardly like you do when you’re watching Game of Thrones. Winter may be coming to the Galavant universe, but you can be sure they’ll be dancing and making fun of themselves until it does. 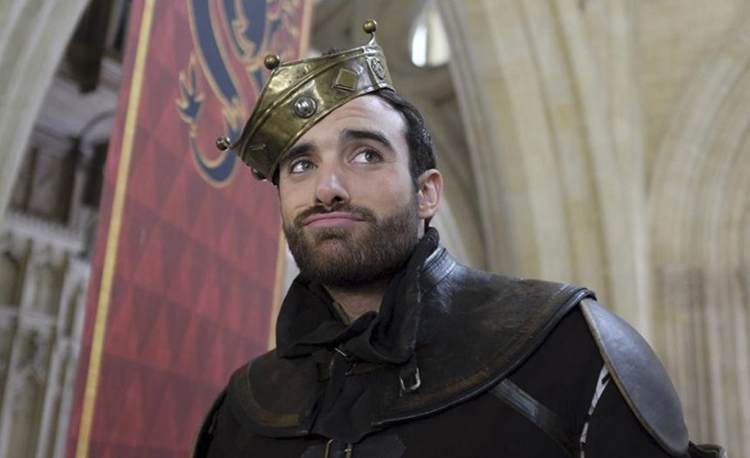 I can wear a crown, and totally not worry about getting poisoned or having my head chopped off.