Let’s start this off in a rather blunt manner: GCON is, hands down, the best event Riyadh ever gets.

We might be biased, seeing as we’ve been attending it since the very first convention, but trust us. And this year is no exception. Even with Nintendo’s discernible absence (no Just Dance or Mario Kart this year, sadly), the event has managed to live up to its expected potential. Playstation shone instead, with several games on its roster, including a trip back memory plane in their 20th anniversary booth. Old favorites like Tekken 2, Twisted Metal, Crash Bandicoot (car race version), Silent Hill, Spyro and Street Fighter were a big pull; as well as PS’s recent releases, with Call of Duty Black Ops 3, Assassin’s Creed Syndicate, Magicka 2, Uncharted, Ratchet and Clank and Need for Speed all available for attendees to play. A number of PC indie games were also available to test, as well as a few Xbox titles that escapes us now because we were to busy playing Crash. Ahem. Also, we especially loved that a special booth was set up to introduce the homegrown (Saudi talent, woot!) Semaphore Lab games: Badiya and Abnormal. We can’t wait to see them grow even bigger!

The cosplay was, as usual, incredible. Saudi girls, dang but you got mad talent. We spotted nearly every anime character under the sun (Naruto’s the only one we’d recognize, to be frank), as well as a gaggle of Dr Whos and quite a couple of Gryffindors. We also spotted an awesome Wonder Woman, a girl in a Mario shirt, and two Maleficents! No Lara Crofts this year. We wonder if it’s because of the stupid backstory they added to our previously fearless-for-no-reason heroine. A number of artists had their artwork hung up besides a ‘memory lane’ wall, where gamers and cosplayers alike could express their love for their fandoms. The organization was unfaultable, and the volunteers were ready to help at all times. And we’re in love with this year’s sponsor, Huawei. We checked out their smart home solution and kill us if we’re now eyeing the idea of gutting our houses and getting them to be controlled by the press of a button. Winners of the Crash Bandicoot, FIFA16, and Call of Duty Black Ops tournaments all won pretty Huawei phones! Lucky things. 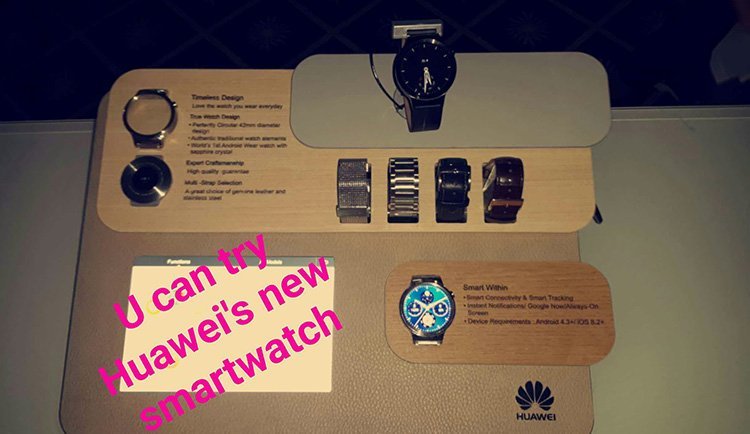 Bottom line is, we’re very happy folks. A well-organized, fun spaces were girl gamers can get together and make a community? Sign us up anytime. Sorry, boys, you don’t need something this awesome.

For anyone still interested in the Khobar event, you can still register and buy a ticket. Check http://www.gcon2015.com for more details! Shargiyah, watch out for the 8th and 9th of December, GCON’s coming your way!