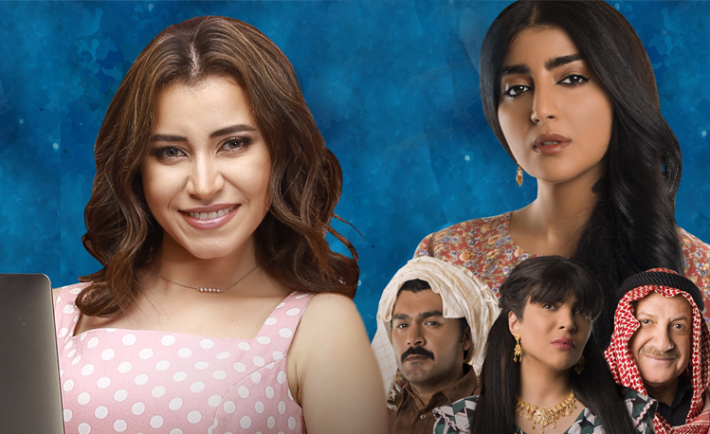 One of the most anticipated things we all wait for in Ramadan are the new show series curated especially for the Holy Month. Viu—a leading entertainment streaming service available in 17 markets including Saudi Arabia, and the production house for the recent Saudi celebrated series “Doon”—released 7 exciting series including 4 Arabic originals. For the first time ever, the originals will be available to viewers free of charge during Ramadan and a limited time after that.

The four originals are: 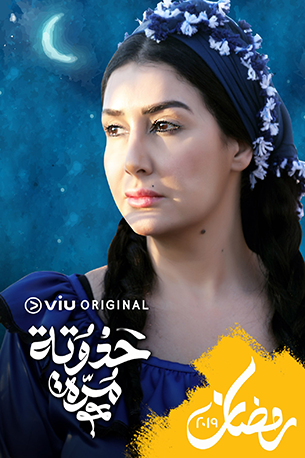 Haduta Morra: A drama series, starring Ghada Abdel Razek, realistically depicting the injustice a single woman can face, and the possible immoral steps she takes for self-salvation in an Arab community. 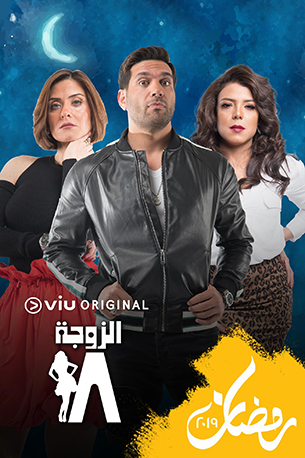 Al Zoga 18:  A comedy series, starring Hassan Al Raddad, that revolves around a playboy who falls in love with a beautiful girl and gets rejected. He decides to walk the extra mile to win her heart faking his own death! 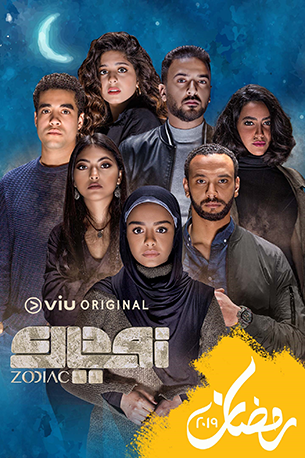 Zodiac: This is the first ever adaptation of the works of Dr. Ahmed Khaled Tawfik—the most famous contemporary writer of horror and science fiction in the Arab world. It is a 15-episode series that talks about university students’ discovery of an ancient Egyptian curse that causes them to fall dead one by one based on their horoscope. Starring Asmaa Abulyazeed, Khalid Anwar, and May el Ghety. 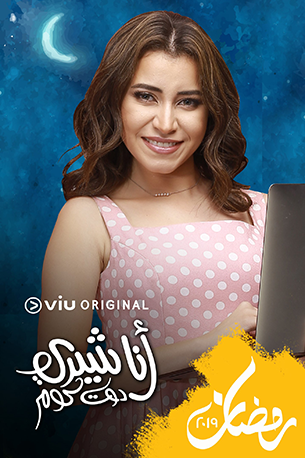 Ana Sherry Dot Com: This 15-episode show features Sara Al Shamy and Mohamed Mahran. It describes how a young Egyptian girl striving for independence, rises from the ashes of failure as luck strikes with an online business opportunity. 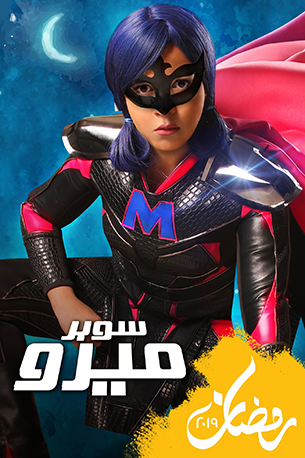 Super Miro: A 30-episode comedy show starring Amy Sameer Ghanim. Amy works as a journalist in a magazine, she plays the character of a superhero and encounters many comic situations. 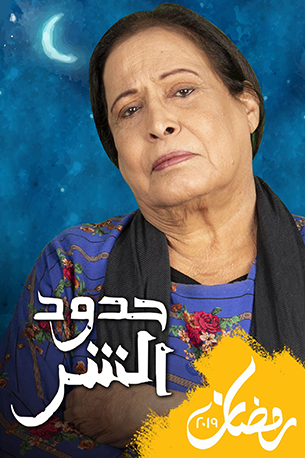 Hedud Al Shar: A 30-episode drama, starring Hayatt Al Fadh. This series is set in 1960s Kuwait, and focuses on a woman’s conflict with her enemies. 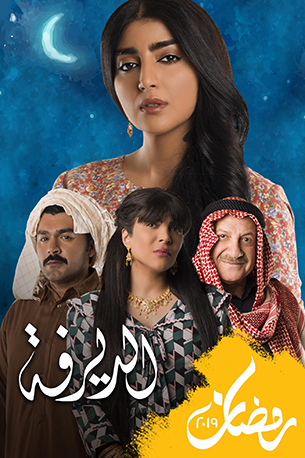 El Deirfa:  A social drama depicting how the community and traditions can influence peoples’ lives, regardless of their individual hopes and dreams.

Wesam Kattan, Vice President of Viu MENA Marketing, shared with us that there are expectations for Hadoota Murra and Zodiac to have the highest viewership. He also expressed his excitement for this release, having confidence that Viu-ers will enjoy the fantastic range of content this Ramadan. When asked about “Doon”, he revealed that there are more seasons planned. Not only that, the production of new series starring local Saudi talents will also be in store for viewers soon.

Don’t miss out on this great opportunity and huddle around with family and friends in the comfort of your living rooms after Iftar, and enjoy this limited offer from Viu today.