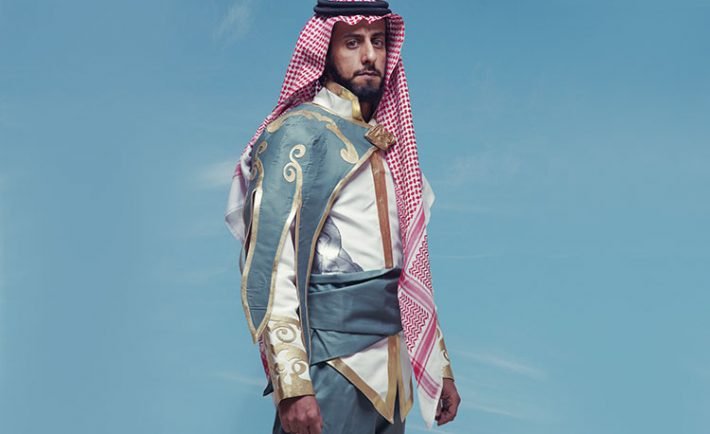 A dash of passion and creativity brings fabrications to life.

Back in June 2011, Saud Al Hazzani went to his first event in Bahrain dressed up as Ace from One Piece – painting tennis balls, shorts and a hat to recreate the look. Interestingly, he won first place during the cosplay competition. From then, this Japanese anime enthusiast started to get calls from around the GCC and officially joined the cosplay community.

Fast forward to 2012, Al Hazzani went to his first comic con in the UAE dressed as Devil Jin from Tekken and stepped up his game with an impressive set of wings made out of real quill feathers designed to open up and close wowing people wherever he went.

When did you start watching anime?
Early teens, around middle school.

Why do you do cosplay?
For the challenge and the love. 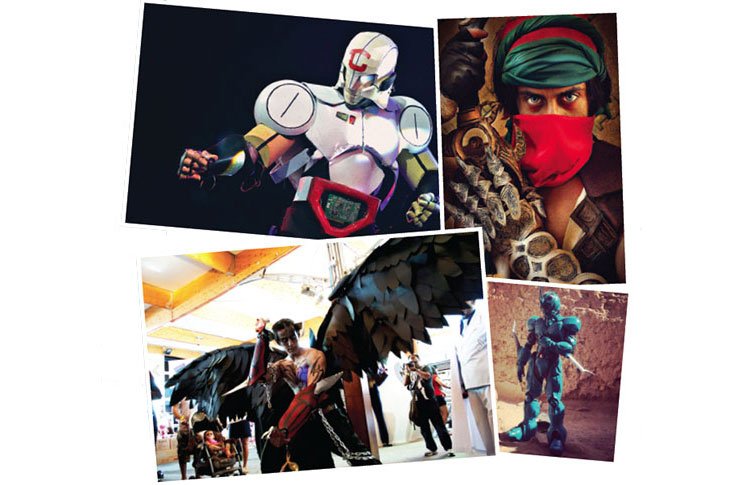 Who’s your favorite cosplayer?
Bill Doran who does cosplay and tutorials online.

Did you learn any new skills while practicing this art?
A lot, like coding, electricity and painting including socializing and making connections with the pop culture community. I even met my fiancé through cosplay.

What was your favorite event?
Fun Nation in Abu Dhabi was the most organized event I’ve went to, and IGN gives the biggest support to cosplayers with a SR 20,000 grand prize.

What do you think about cosplay in GCC? Would you like to see any changes?
Cosplay is definitely growing in the GCC, and would love to see some support for the cosplay community in Saudi.

How do you manage cosplaying with work and social life?
There is always free time if you’re willing to sacrifice some things like your social life. I once spent a whole month going back from work and working on a costume.

What’s your next step in this field?
I got nominated in the World Cosplay Summit in Japan 2017 which will air live in April.