Have no fear, enter the cave.

Some will refer to it as spelunking, as opposed to caving, call it what you may; this activity will allow you to witness the mysterious worlds of caves that are shrouded with mystery, darkness and numerous legends.

Thanks to some extreme adventure lovers starting from the early 80s, some amazing cave systems were discovered in the country. Many of them were not even known by the early Bedouins that inhabited the region.

Here are some of the popular known caves that have been treaded down by cavers time and time again. 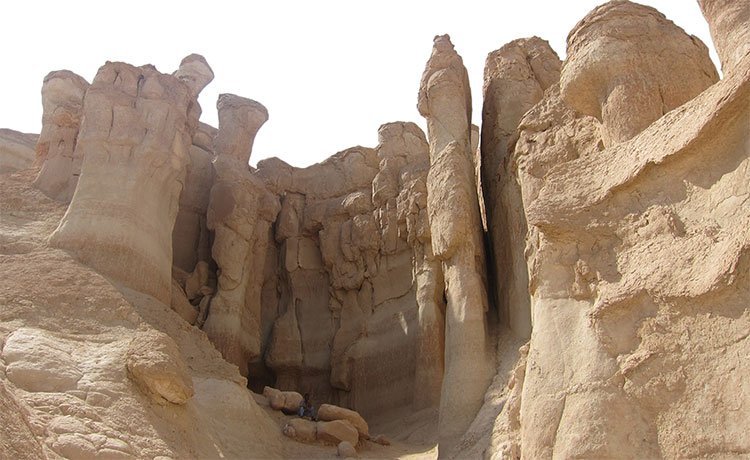 Though it may not fall in the conventional term of caving, this cave system made from sandstone, clay, marl and sedimentary rocks, is by far the most popular in the country. The auburn colored mountain contains a labyrinth of caves and caverns with little shafts on top that let light pierce through, making the whole place look like a set of an Indiana Jones movie. Sitting around 20 kms from the city of Hofuf, it is a popular picnic spot amongst locals. Close to the very end of the narrow caverns inside lies what locals call Ali Baba’s den – from the Arabian folktale of Ali Baba and the 40 thieves. What one may find surprising here, is that Jabal Qara is surprisingly cool inside even when temperatures soar on the outside. 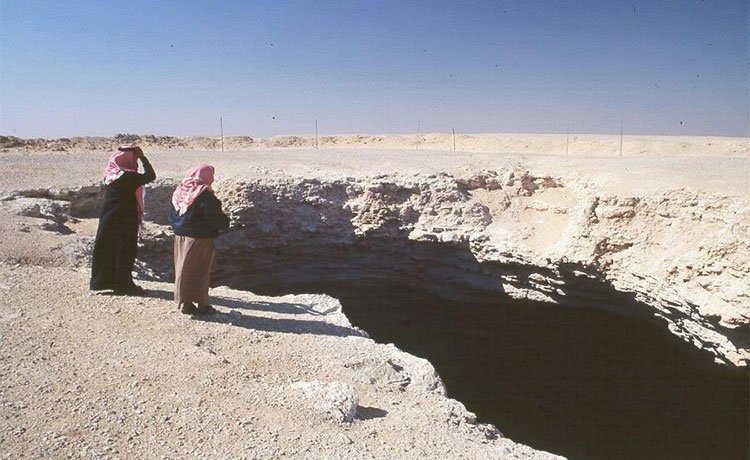 Referred to as Abu Al Hol in Arabic, this cave is considered to be one of the deepest known caves in the country today. Sitting close to the small town of Al Majmaah, this cave drops a whopping 230 feet down from ground level. The bottom of the cave opens up to a room that measures around 330 feet in width. The base of the cave has several smaller tunnels that lead to places that remain unchartered to this day, as they are too small for humans. 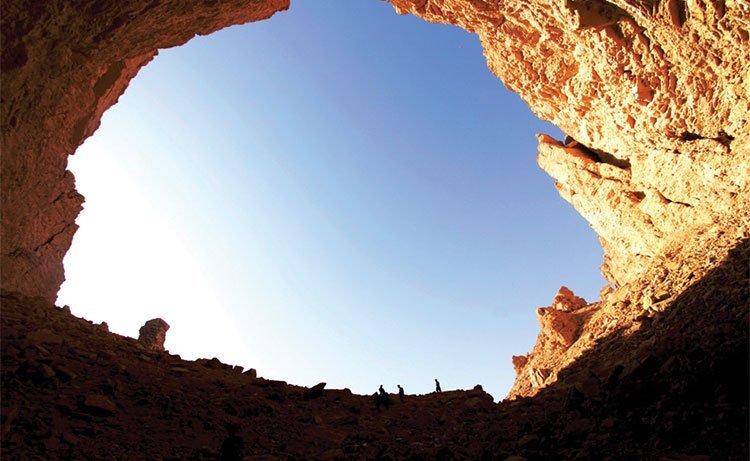 Near the town of Al Kharj lie several sinkholes called dahls in Arabic, which is why this cave is referred to by locals as Dahl Heet. This particular dahl is the most famous of all dahls in the Kingdom, mostly due to its close proximity from the country’s capital. The specialty of this sinkhole is that it even has water at its base, making it ideal for cave diving as well. Some geologists who have followed the waterways have even termed the water inside as the clearest they have ever seen. 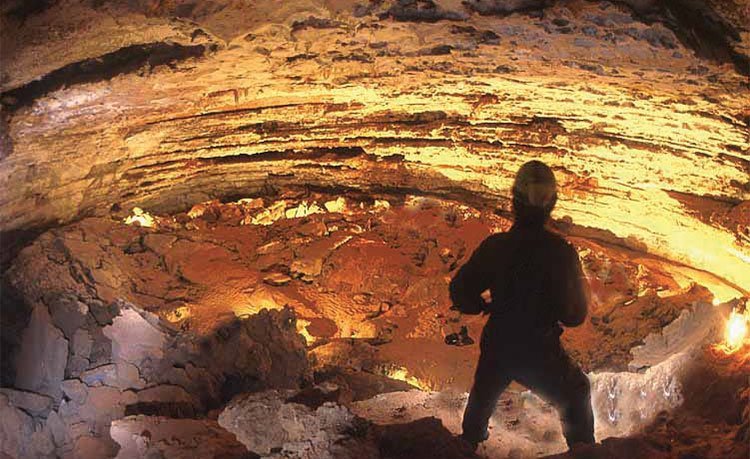 The cave was named after the King Fahd University of Petroleum and Minerals, as speleologists from the university along with the Austrian Academy of Sciences made the discovery. The caves have a 150 by 250 foot room at its base that contains thousands of animal and human bones. The stalactite formations are the most beguiling feature here and as opposed to other stalacalite formations this one is not fully formed and is still in its growing stages. The caves have easy access thanks to a large entrance and a pathway down that doesn’t require a ladder or rope. 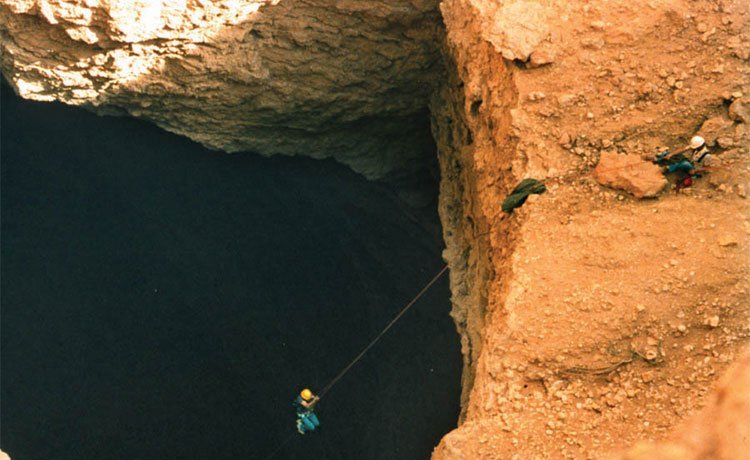 Some believe that this is a meteor site; one that came crashing onto the surface of the earth causing a crater that measures close to a good 25 meters in diameter, some geologists oppose it and term it as another natural sinkhole. Lying in the desert east of Al Majmaah, the hole leads to a cavern that is close to 100 meters in width. Despite being considerably deep, during the day a shaft of light darts through, reaching the bottom chamber and illuminating the cavern beautifully.