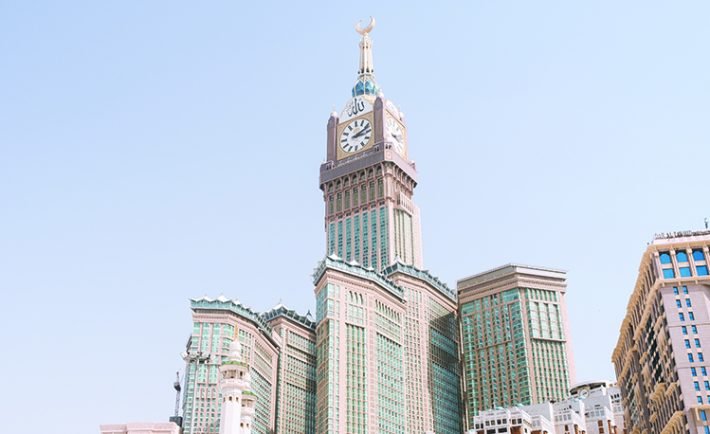 Ramadan season is upon us, and if you’re like the locals, you’re probably planning on visiting the Holy Cities of Makkah and Madinah to complete your spiritual journey. Here are some things to do while you’re there, to get the full experience.

1- First and foremost, take your pick from any one of the amazing hotels that surround the Holy Mosque, all of which provide easy access to the Haram and the surrounding traditional markets. Some of them have rooms with a breathtaking view of the Holy Mosque, especially during prayer times. 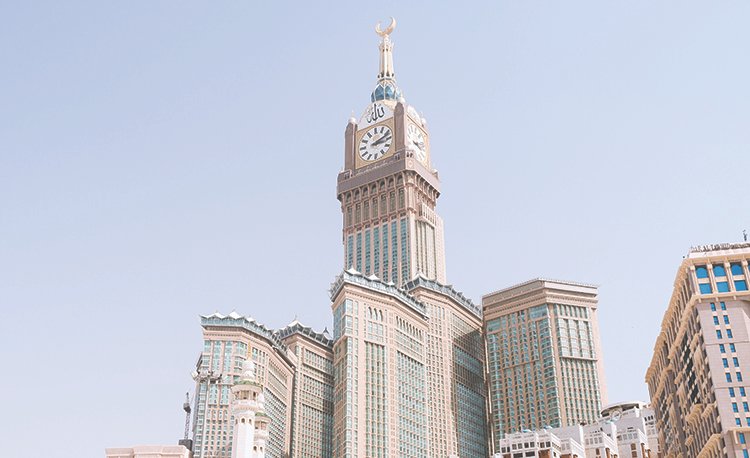 2- Plan your 48 hours so you have ample time to perform Umrah and visit the areas around the Haram. Depending on how crowded it is, your Umrah will take an average of two to three hours. Make sure to pass by the Fairmont Makkah Clock Tower, considered to be one of the tallest buildings in the world with its 120 floors! 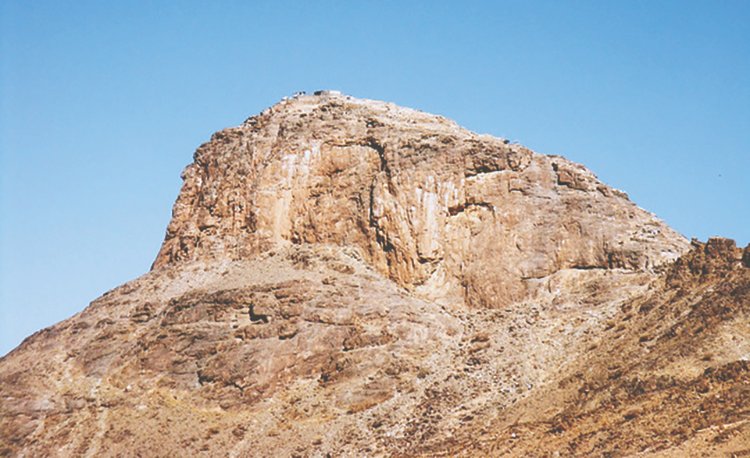 3- Hit the road early in the morning towards Jabal Al Nour (Mountain of Lights), which houses the cave where the Prophet Muhammad received the first message of Islam. 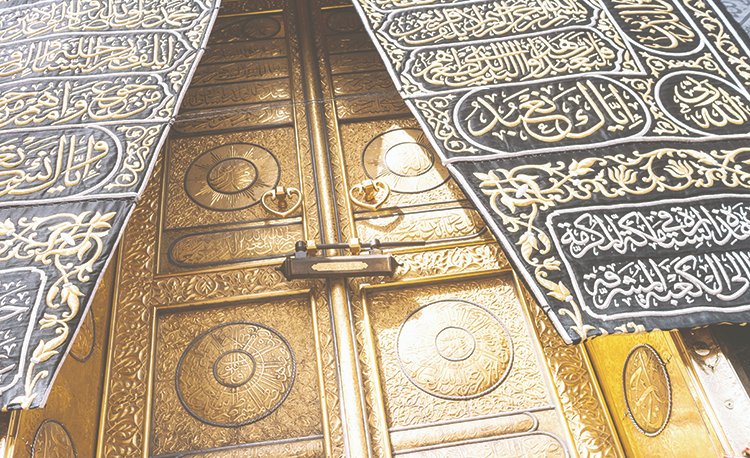 4- In the afternoon, stop by the Kabba Kiswah Factory, where you can learn about the history of Kiswah and experience the process of making it. End the night with a shopping trip to some of the street shops for more souvenirs.

5- Try to head towards the local Miqat of Makkah, known as Masjid Al Taneem, before noon; this is the mosque built on the city’s boundaries – signaling where the pilgrimage starts.

6- For lunch, there are various restaurants serving different local and international cuisines in the city, but if you like, you can try the famous Al Baik fried chicken. Afterwards, head towards the Mina area, which has more than 100,000 air-conditioned tents prepared for pilgrims during the Hajj season. From Mina, you can go visit Arafat, also known as The Mountain of Mercy.

1- Start with a visit to the Prophet Muhammad Mosque; if you want to be able to enjoy the prayer in the “Rawdah Sharifah,” then try to get there an hour before noon midday prayer. You might also pass by the Al Baqia Cemetery, where most of the Prophet’s Companions and wives are buried. 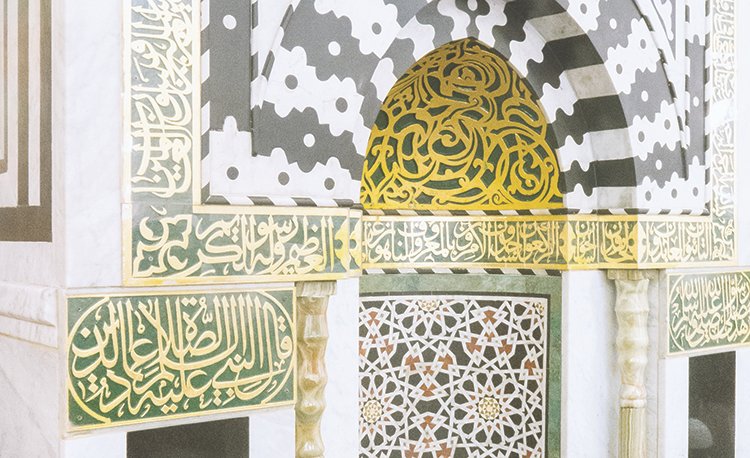 2- Another important stop during your visit is the Madinah Museum, located by the Hijaz Railway Station. The museum features 21 halls with many synthetic and visual exhibitions of Madinah, in addition to historical objects belonging to Ottoman train and some old vehicles restored by the National Authority for Tourism and National Heritage.

3- On the morning of your second day, go on a trip to Mount Uhud, located 13km outside of Madinah, where one of the famous battles in Islamic history happened. On your way back from the mountain, stop by Masjid Quba, one of the famous mosques in Madinah with its 62 domes, built by the original residents and the Companions of the Prophets who came from Makkah and settled in Madinah. 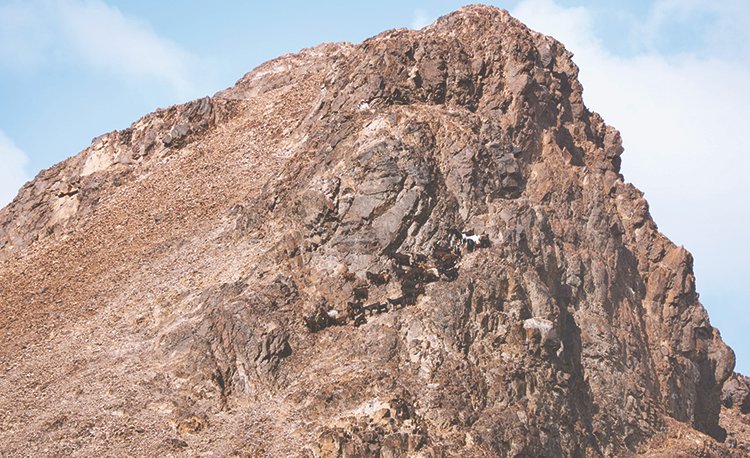 4- Enjoy the famous “Zalabiah Al Madinah,” traditional fried food in Madinah, which is best to try at the Al Basha Traditional Food restaurant. Finish your first day in in the city at Al Noor Mall, one of the largest in Madinah, or, if you are looking to get souvenirs, head for the bustling street markets. 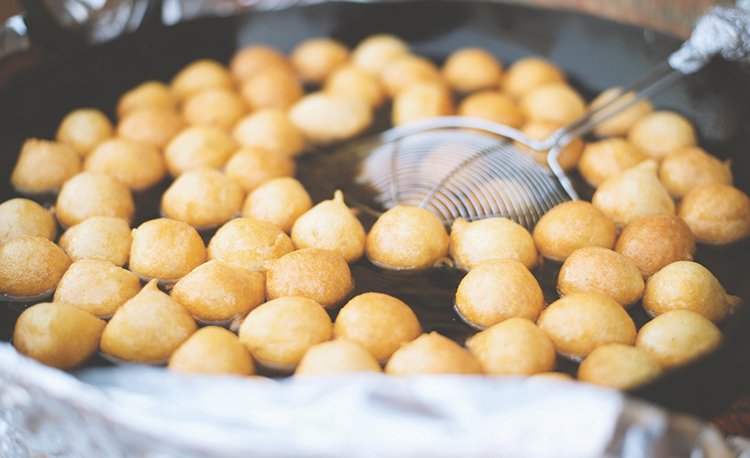 5- Masjid Al Qiblatayn is where Prophet Muhammad received the command from Allah to change the Qiblah, where all Muslims face during prayer, from Jerusalem to Makkah. Afterwards, visit the Dar Al Madinah Museum, the first to be dedicated to Madinah’s urban heritage, telling the story of the city and Islamic civilization. It also has a large collection of antiquities and old photographs of Madinah. 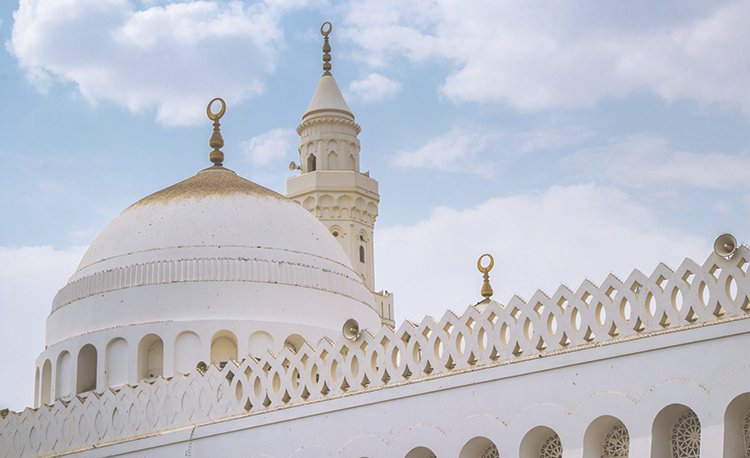 There is a Makkah-Madinah Train, so don’t forget to book your tickets!