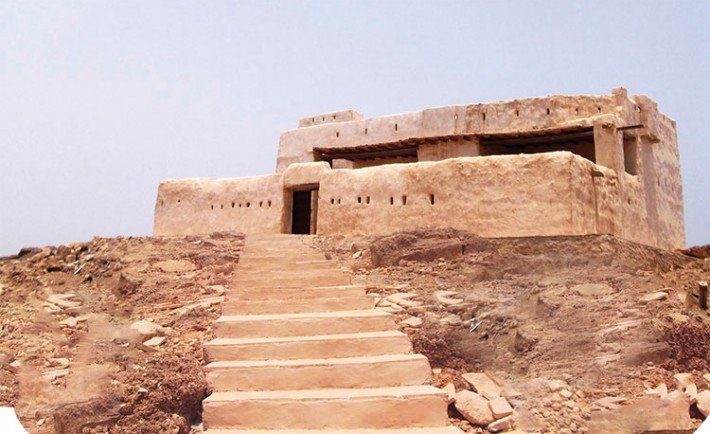 In case you’ve had enough of its pristine beaches.

The Farasan Islands have been earmarked for their clear seas, virgin beaches and coral reefs, but many are unaware of the islands’ rich history. Though the written sources on Farasan Islands are limited they do suggest that the archipelago has played an important role in maritime trade from the early Roman period.

To find artifacts, you’d need to take a closer look into the archipelago, comprising of 84 islands. From remnants of the Roman Era to ancient burial sites, all are dotted over various parts of the islands. For most tourists today, the most easily accessible historic sites are the ones that are the most apparent and closest to the main island.

The beaches, the nature and a bit of snorkeling are what most tours have to offer. You’ll probably have to explore these places on your own. 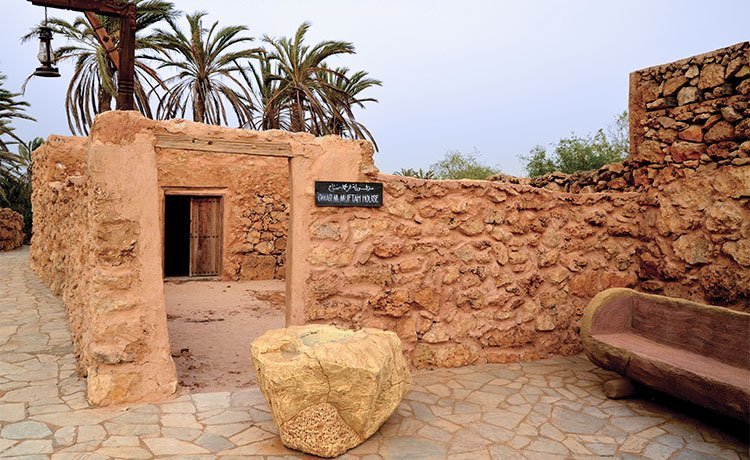 Dating back to the Roman Era, this deserted village is one of the oldest inhabited sites on the islands. The houses in the village are made from coral and mud that has hardened overtime into solid rocks. A two-meter high wall surrounds each house, which is generally one or two rooms.

Restoration has taken place at the site and it forms one of the biggest attractions on the islands, mainly due to its close proximity to the biggest resort on Farasan and the seaport, which serves as the main point of entry to the islands. Next to the village is an ancient Kedmi site that has large geometric stones that resemble Roman columns to a certain extent.

Standing atop an elevated ridge of coral-stone on the outskirts of the main town, this Ottoman fort is strategically located from where you can see a good portion of the island’s seas. The fort has just one big hall inside, and it’s more of a fortification due to its small size. It’s a representation of local architecture as it was constructed using locally found construction materials. The walls are made mostly from coral rocks and the roofs using palm fronds.

The construction of the fort dates back to the 18th century and it has seen a number of skirmishes since. There is a long-standing well right next to the fort; it’s highly likely the residents of the fort used it as their main source of water. 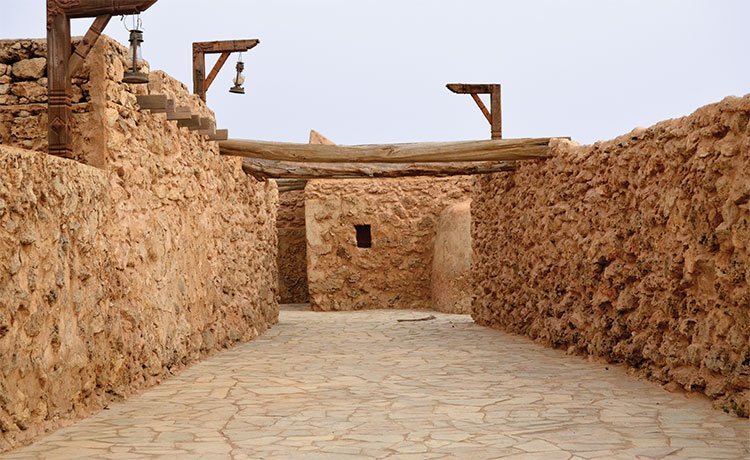 Dating back to 1922, Beit Al Refai was built by a well-known pearl merchant, Munawar Al Refai. The house is considered to be the archetype of Farasani architecture. The intricate work on the gypsum walls in this building is unlike any other in the Kingdom. The ceiling of the exquisite majlis is engraved with colored ornaments.

Similar to Beit Al Refai is the house of Hussein Bin Yahya Al Rifai, which is also on Farasan Islands, though lacking in grandeur when compared to the former. 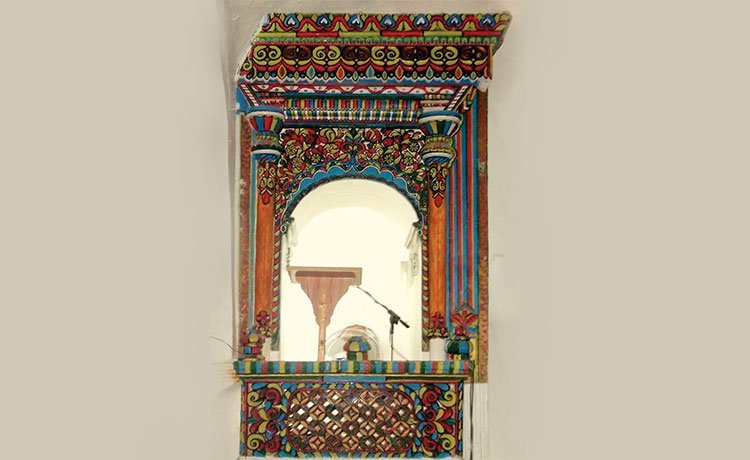 Pearl merchants were one of the richest members of the society on the Farasan Islands. Like the houses they built, the mosques that were funded by them are also most noticeable. The Al Najdi mosque was constructed by Ibrahim Al Najdi, who was one of the biggest pearl merchants on the island. Surrounded by houses on all sides, the mosque sits inconspicuously in a densely packed neighborhood.

The walls of the mosque are decorated with plaster-recessed ribs and each window on the qibla wall is topped with gypsum-decorated arches. The wooden mimbar and mihrab are said to be brought from India and are adorned with colorful decorative ornaments.