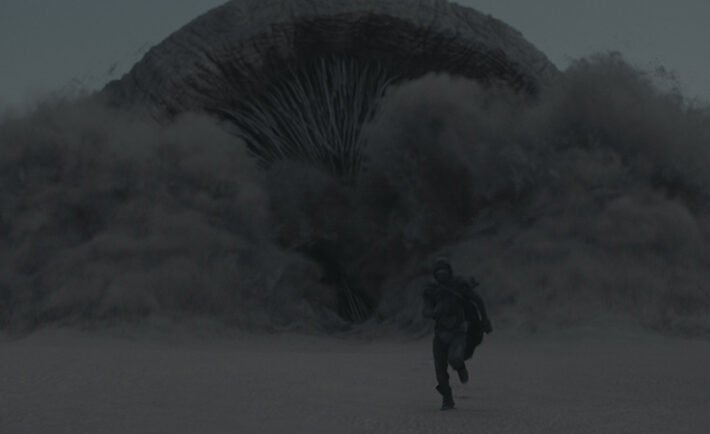 Abu Dhabi hosted a private screening of ‘Dune’ ahead of the regional theatrical release on September 23, 2021.

As blockbuster ‘Dune’ hits cinema screens across the region, exclusive footage of the filming in Abu Dhabi was released today detailing how the stunning landscape of Abu Dhabi was used for the iconic setting of the desert planet Arrakis in Denis Villeneuve’s adaption of Frank Herbert’s best-selling sci-fi novel. 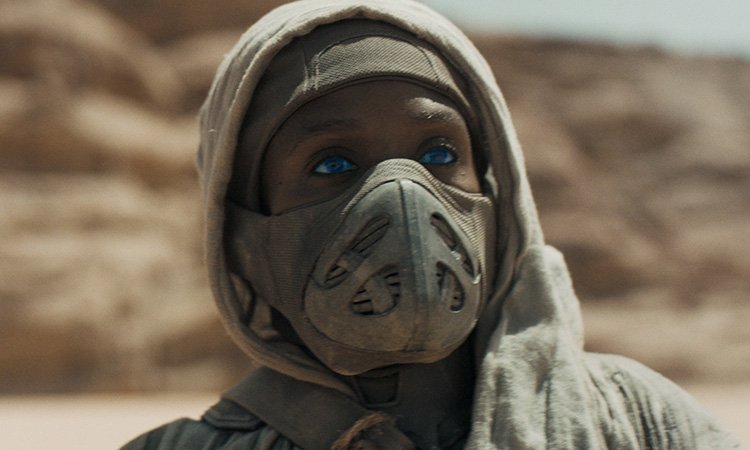 The epic action-adventure movie, from Warner Bros. Pictures and Legendary Pictures, filmed at the Liwa desert over 11 days with a team of local and international talent. The film benefited from a rebate through Abu Dhabi Film Commission, while production services were provided by Epic Films, along with support from a number of UAE production partners, including twofour54, Go Aerials, Filmquip Media, FSTOP Location Services and EMAN Transport.

The exclusive behind-the-scenes footage shows the cast and crew on location for a sequence of key scenes set on Arrakis, where Dune’s thunderous action takes place. 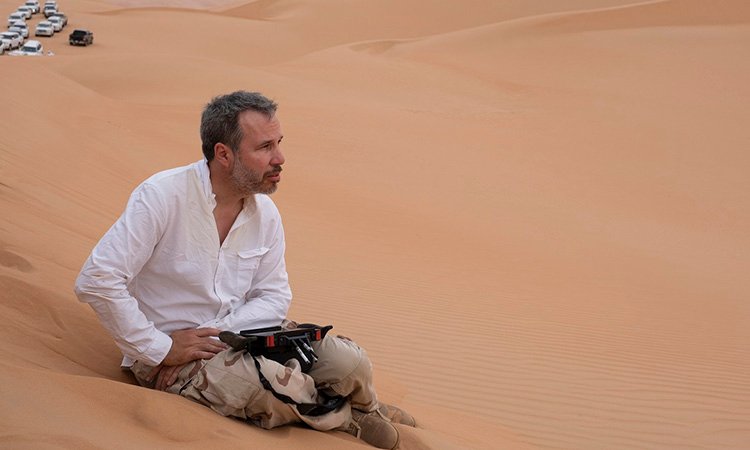 ‘Dune’ tells the story of Paul Atreides, a brilliant and gifted young man born into a great destiny beyond his understanding, must travel to Arrakis – the most dangerous planet in the universe to ensure the future of his family and his people. As malevolent forces explode into conflict over the planet’s exclusive supply of the most precious resource in existence-a commodity capable of unlocking humanity’s greatest potential-only those who can conquer their fear will survive.

Dune is among more than 110 major productions that have used Abu Dhabi as a location in recent years, benefiting from the diversity of its locations, pool of talented professionals, award-winning facilities and generous 30% cashback rebate. These include Hollywood hits such as the ‘Mission: Impossible’, ‘Star Wars’ and ‘Fast and Furious’ franchises, as well as ‘Sonic the Hedgehog’, and Netflix’s ‘6 Underground’ and ‘War Machine’.