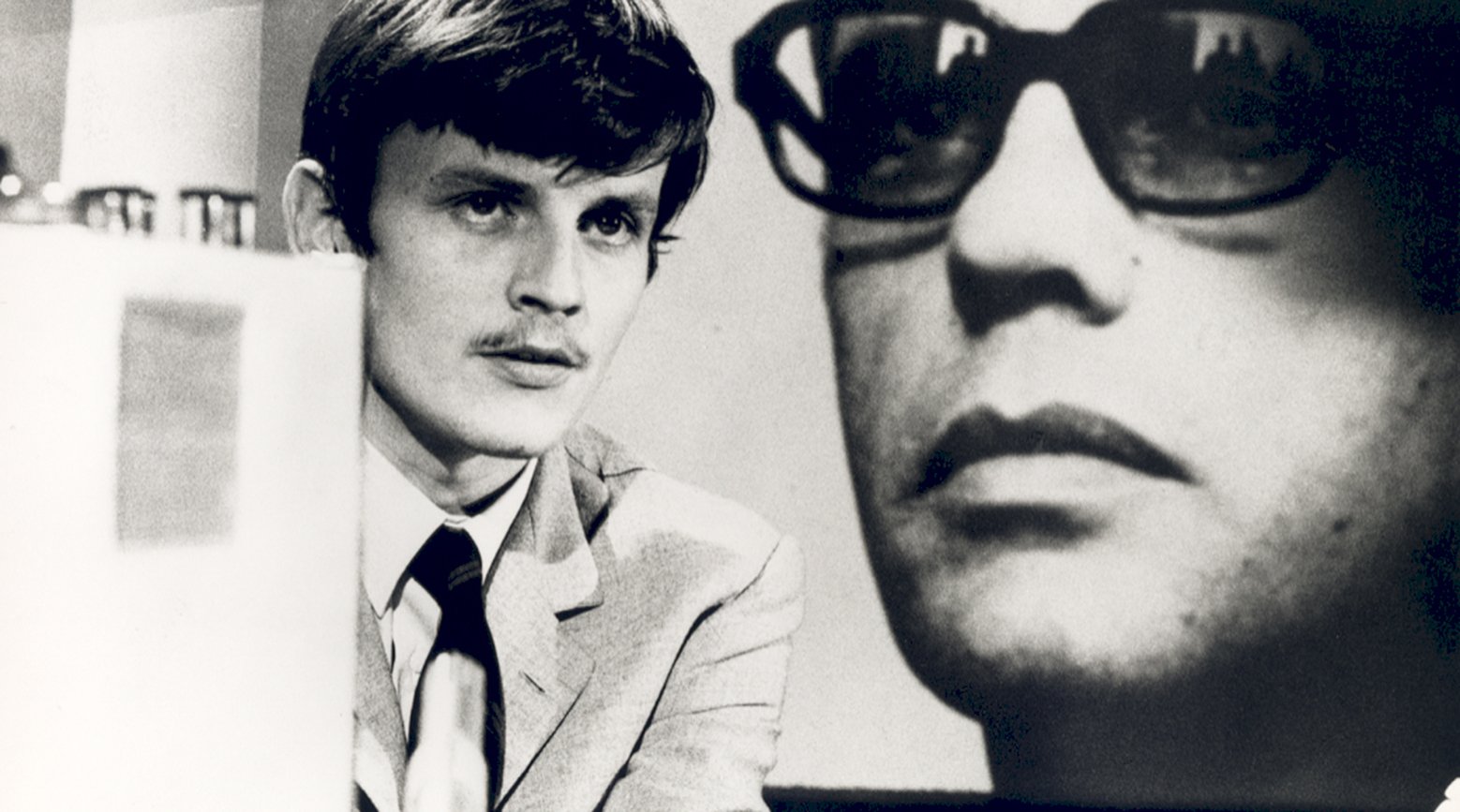 This epic political thriller is a semi-fictionalized account of the assassination of progressive Greek politician Grigoris Lambrakis, which took place in 1963. An all-star cast is led by Jean-Louis Trintignant, who plays the investigating magistrate who uncovers the complicity of the government, the army, and the police. “Z” is an award-winning thriller – rhythmic and breathless. On its release in 1969, it paved the way for political cinema in France.