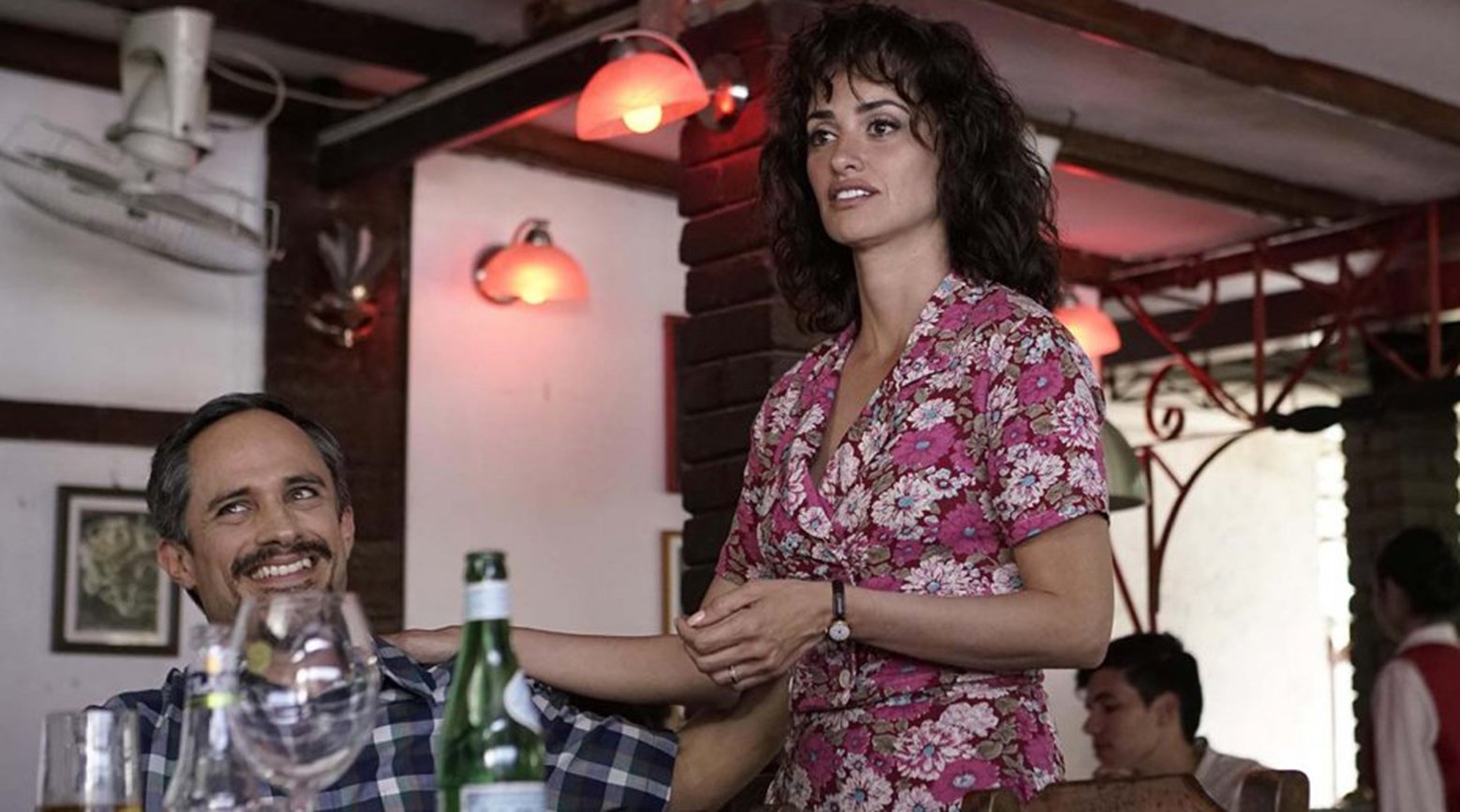 ”The story of a loyal band of Cubans who flee their country in the 1990s in order to infiltrate anti-Castro organisations in Florida. The latest film from prolific director Olivier Assayas is a fast-paced ride of intrigue and espionage.  Adapted from “The Last Soldiers of the Cold War,” a nonfiction account of their lives by Brazilian journalist Fernando Morais, “Wasp Network” transforms the account’s themes of patriotism, loyalty, and family betrayal, by taking brave narrative twists.  Shot mostly on location in Cuba, and lead by Édgar Ramírez and Penélope Cruz, who play a husband and wife separated by the expedition, “Wasp Network” is an involving and empathetic historical drama. Cruz’s performance embodies the deception and pain as a wife who discovers that her husband is a selfish betrayer of her and their homeland, whereas Ramírez explores the sacrifices demanded when fighting for what you believe in. The film shines when it addresses the human cost of spying missions, especially on families and partners. ”