WAITING FOR THE BARBARIANS | RSFF 2020 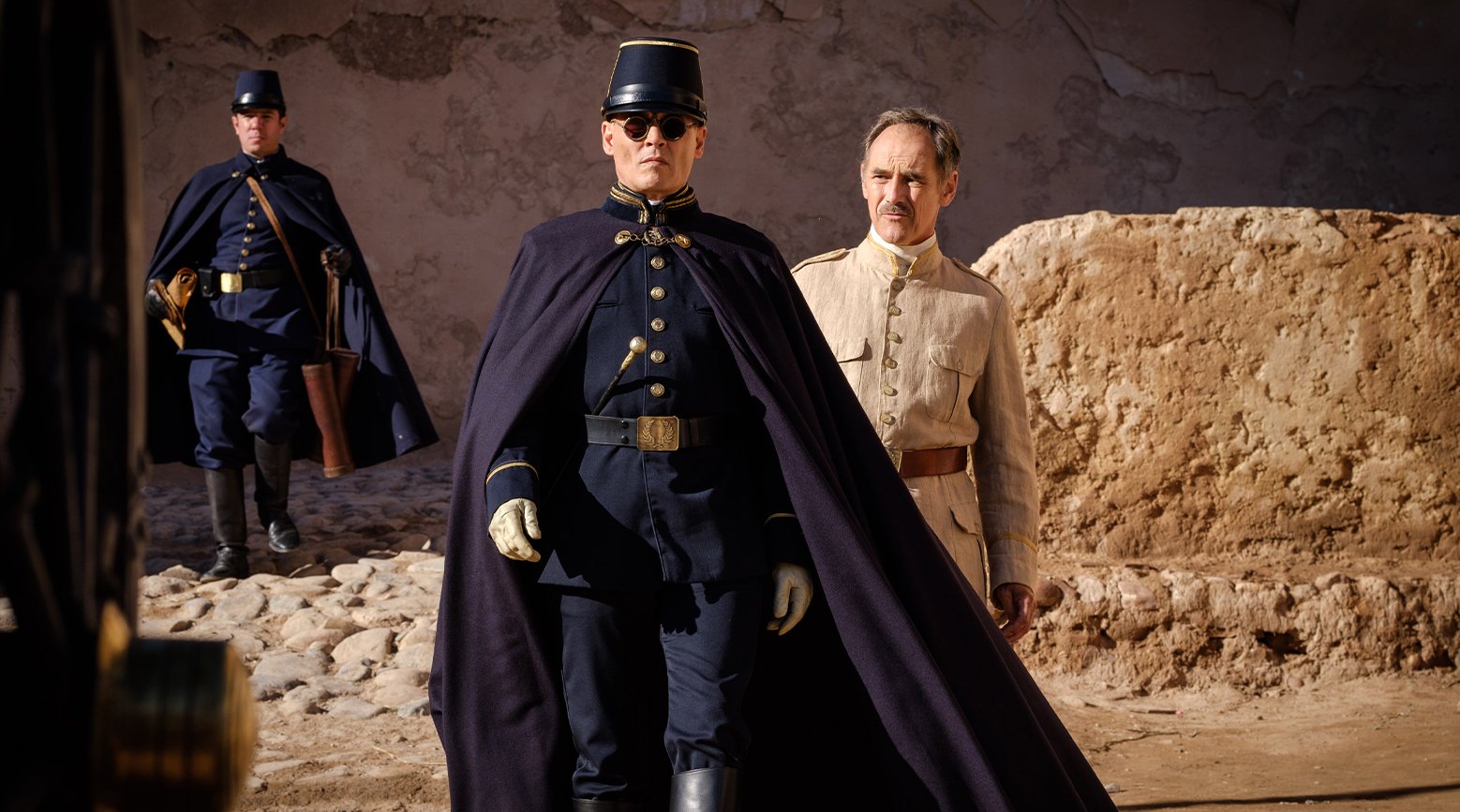 Adapted from a 1980 novel by Nobel laureate J.M. Coetzee, “Waiting for the Barbarians” is set in a frontier outpost of an unnamed colony, somewhere in a desert, sometime in the first few decades of the last century. This lack of specificity heightens the callousness of the newly arrived state security officers (led by a diabolical Johnny Depp, accompanied by a ruthless Robert Pattinson), their brutal rule meted out with utter disregard for the humanity of those they encounter. Their appearance disturbs the more gentle order of the long-standing magistrate (Mark Rylance) whose presence represents the imposition of an authority of a far less savage kind. Throughout, these twin forms of power – one draconian, one compassionate, yet both representing unforgiving oppression – are explored. The film extends director Ciro Guerra’s preoccupation with the mechanics of colonial order and is shot with a special attention to landscape and its effect on how it forms our perceptions.