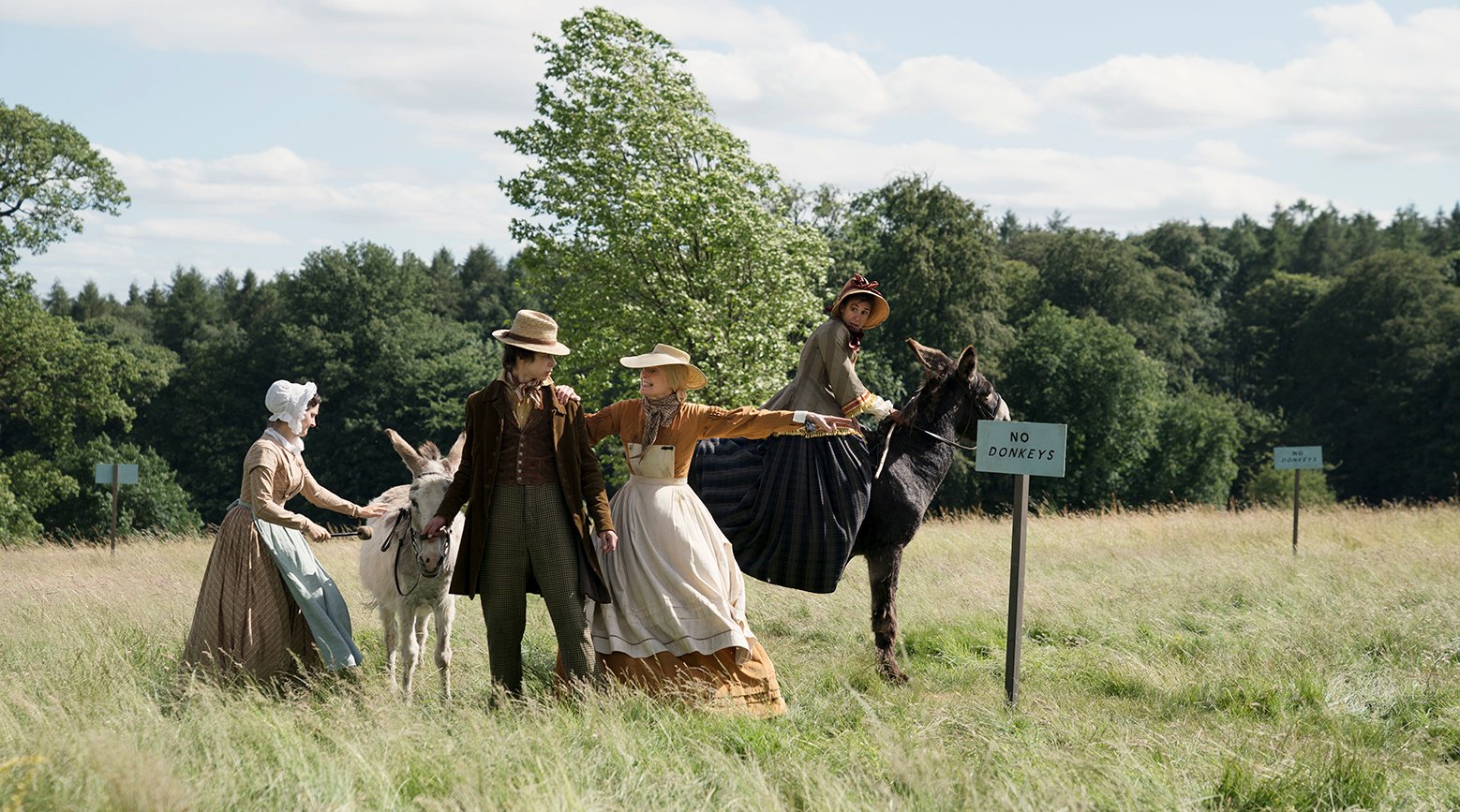 “Starring Oscar nominee Dev Patel with an exceptional supporting cast, including Tilda Swinton, Hugh Laurie, and Ben Wishaw, this is a gloriously entertaining careening through 19th-century England, tracking its hero’s zigzag destiny. Born six months after the death of his father, David (Patel) is lucky to be raised by a loving mother. But when Mum weds the dour Edward Murdstone, David is shipped off to the cottage – a capsized boat – of his housekeeper’s family. These peculiar accommodations are the first of David’s temporary abodes, including an oppressive boarding school and the home of his eccentric aunt Betsey Trotwood (Swinton). Whether living in poverty or comfort, David writes pithy impressions of all he encounters – impressions that will one day constitute his autobiography. With refreshing casting and visual surprises – walls literally fall away to make room for flashbacks – Iannucci and Blackwell transpose their source material into a decidedly 21st-century cinematic context.”