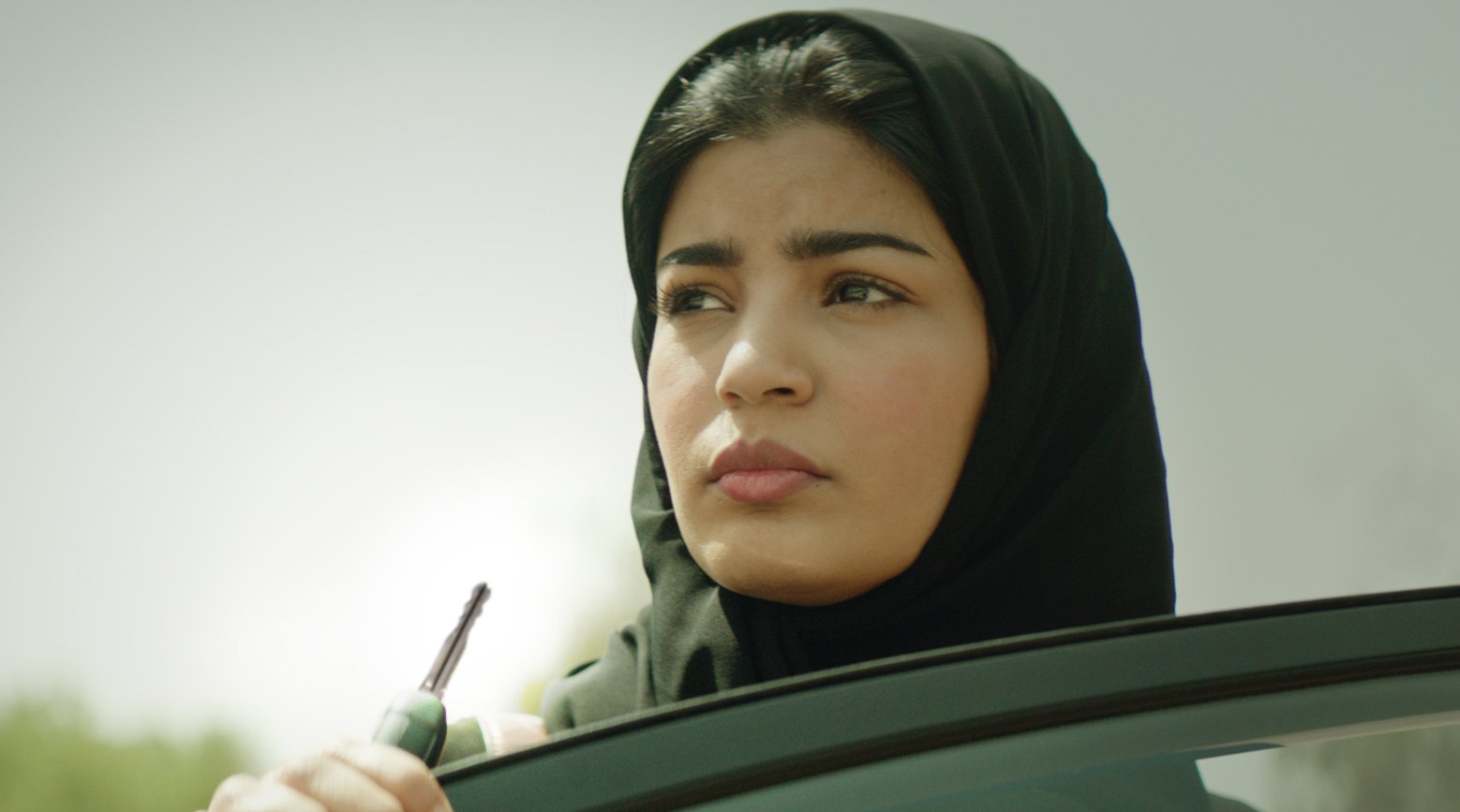 “This powerful social chronical from Saudi director Haifaa Al Mansour (Wadjda, Mary Shelley) received a Golden Lion nomination at the Venice International Film Festival. In a small Saudi town, Maryam – a young doctor –walks into bureaucratic obstacles at every turn, struggling to improve daily life in her clinic.he turns her frustration into resolve, deciding to run for election to the local council to challenge this unwieldy system. She refuses to kowtow to convention along the way – despite the misgivings of her family and her community. Al Mansour’s empathetic and clear-eyed realism is providing a cinematic chronicle to changing times in Saudi. he female doctor drives her car to work, which is a remarkable contrast to the young hero of Al Mansour’s debut, “Wadjda” (2012), who railed against her community to even be allowed to ride a bike. Not being confined by her gender is a prime issue for the candidate, uninterested in “women’s issues” like “gardens” foisted at her by well-meaning media. Instead, she wants action and change – like paving the road to her clinic, too often turned to mud. Al Mansour revels in the defiance and determination of her protagonists, each fighting for fiercely desired values – no matter how simple. ”