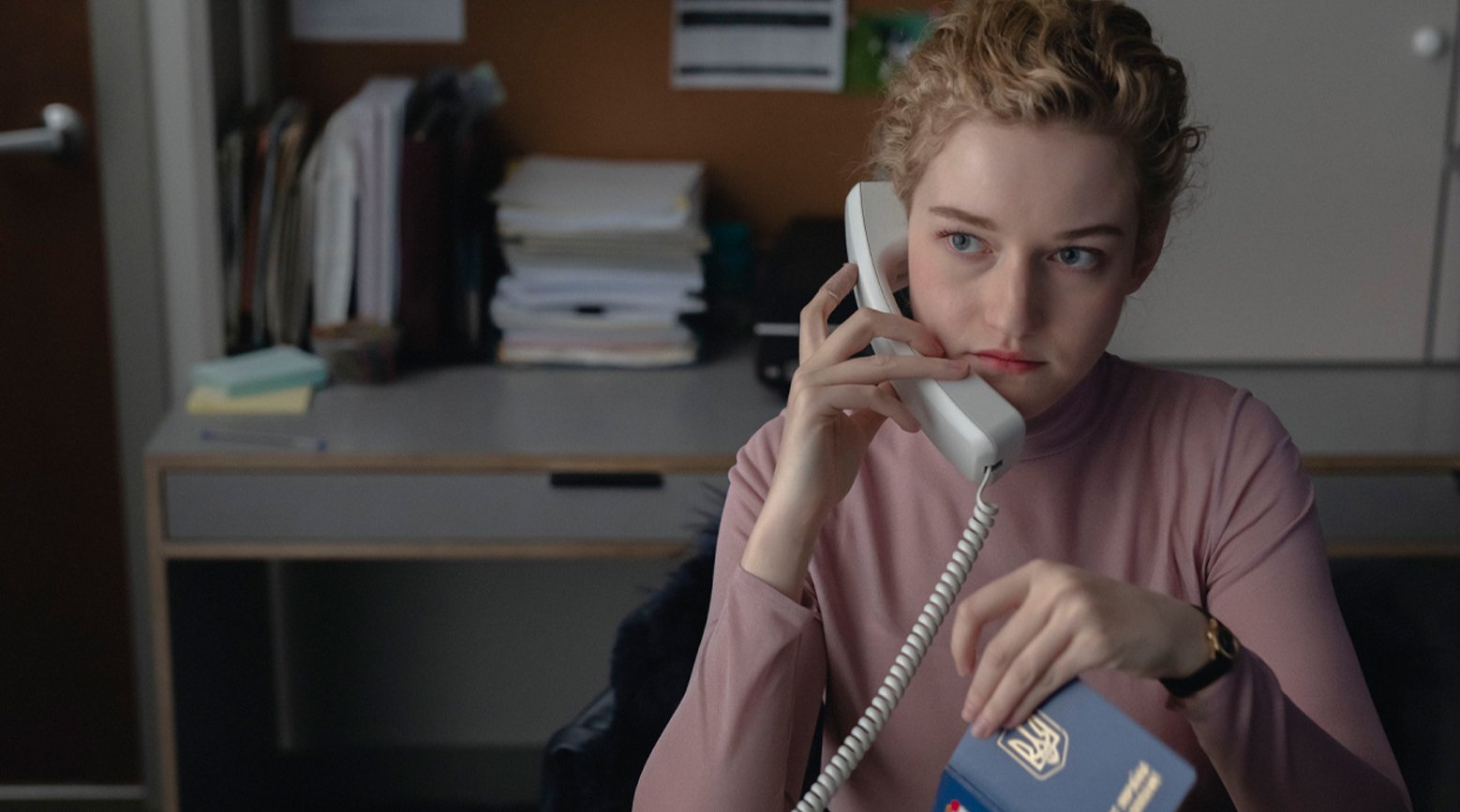 “Director Kitty Green’s “Ukraine is not a Brothel (2013) and “Casting JonBenet” (2017) established the Australian as an accomplished documentarian of contemporary female-powered narratives. Green’s fictional debut is a day-in-the-life that focuses on the seemingly banal routine of an entry-level film company assistant, which evolves into a spine-chilling study of gender politics, power dynamics, and toxic misogyny in the modern workplace. Green developed the project by interviewing hundreds of assistants from the film industry, then reconstituted their words to create the veracious dialogue.  The result is a crime mystery told in a low-key fashion, where what is essential is how the nefarious activity is covered-up through lies, denials, and the use of authority to create a wall of silence.  The workplace is a toxic environment, where even familiarly mundane details are used to hint at a crime taking place and its calculated cover-up.Â  The tense atmosphere of suspense and paranoia, heightening feelings of mind control and alienation, drives to the heart of systematic abuses in the film industry and beyond.”