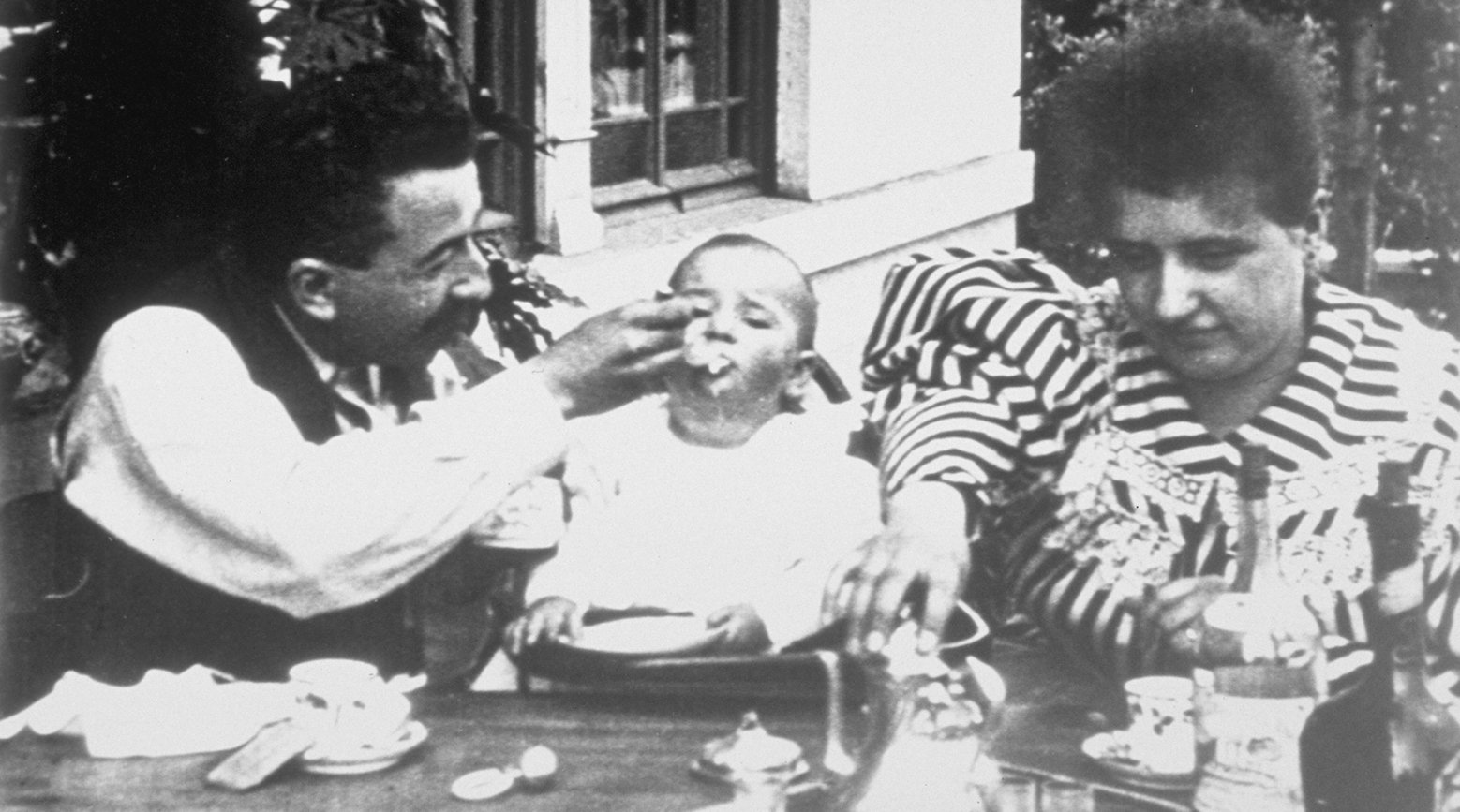 “Let there be light! An origin story, tracking back to the early days of cinema and the work of the Lumière brothers. This close look at the technical and emotive dimensions of the art form is insightful and delightful –and sure to make audiences fall in love with cinema all over again. In 1895, Louis and Auguste Lumière invented the cinematograph and made the very first films. The impact of their innovations could not be overstated: with their technical discovery, a whole world was opened, stories were transformed, even the way we think reshaped. This ambitious homage is led by Thierry Frémaux, director of Festival de Cannes and of the Institut Lumière. Footage is drawn from 114 short films shot between 1895 and 1905 by the Lumière Brothers and their operators in France and around the world, including universally revered pieces and previously undiscovered gems, all restored in 4K. Frémaux accompanies the images with a passionate and witty commentary to tell the story of how cinema changed the 20 th century. ”