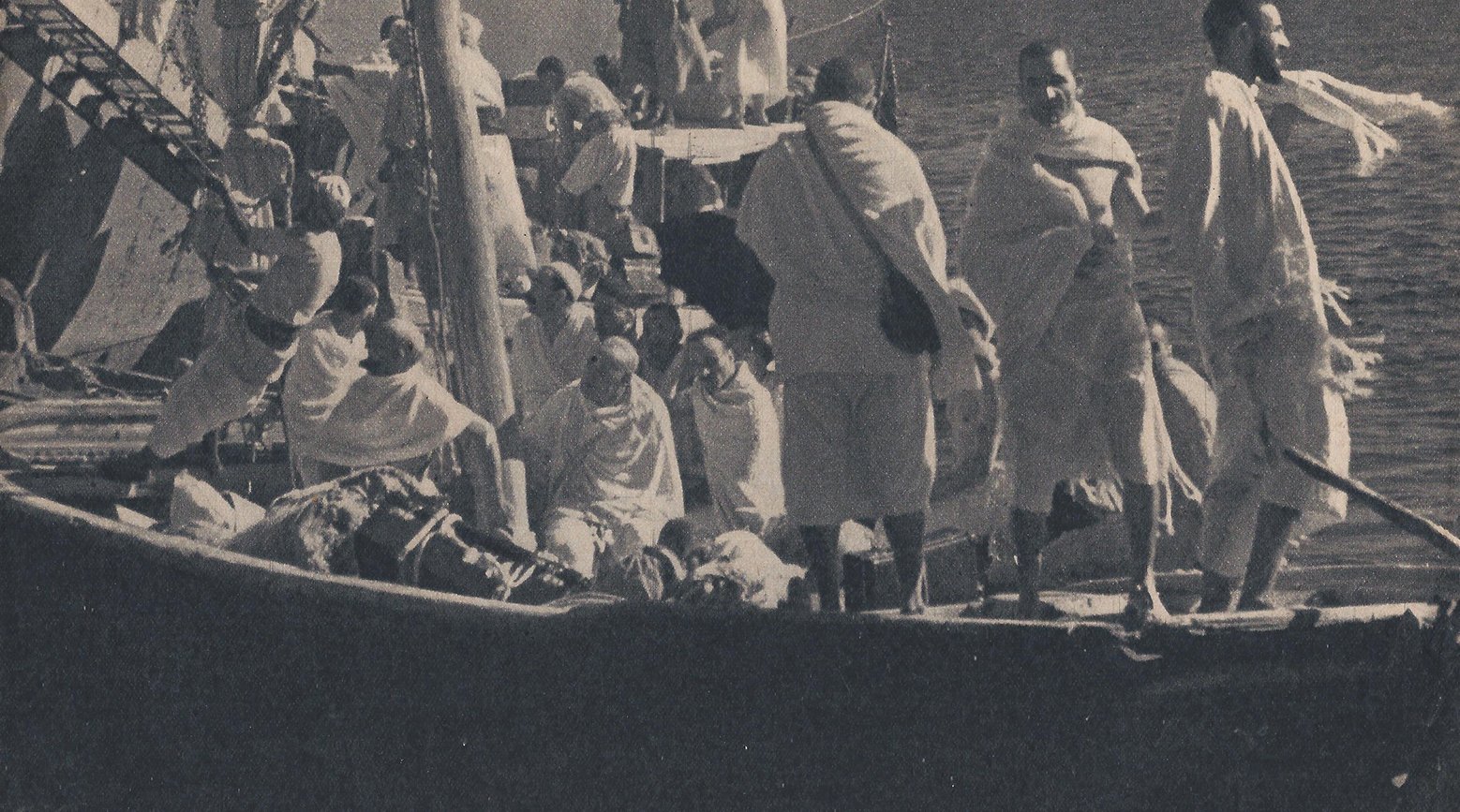 In 1940, French alpinist, explorer, photographer, and film director Marcel Ichac traveled the pilgrimage route from North Africa to Mecca. He filmed the journey to the boundary at the request of the French government, with footage of the city filmed by a Muslim crew. The result, “Les Pèlerins de la Mecque,” is a remarkable account of the annual pilgrimage. Capturing the euphoria and challenges of the journey, it also documents a moment of significant social turmoil as the pilgrims travel from war-torn countries to the heart of Islam. The film constitutes the first comprehensive report of North African Muslims traveling freely to Mecca, making their journeys despite the conflicts of 1939/1940. Focusing on real people, the film joins them as they traverse several countries – from Tunisia, Algeria, and Morocco to Saudi Arabia. Following each stage of the pilgrimage, individuals undertake meticulous practical and mental preparations before embarking on a long and often-times treacherous journey. Considered to be one of the greatest ever mountain filmmakers, Ichac revolutionized documentary cinema. Through his lens, the emotional and physical dimensions of this spiritual journey are expanded.”