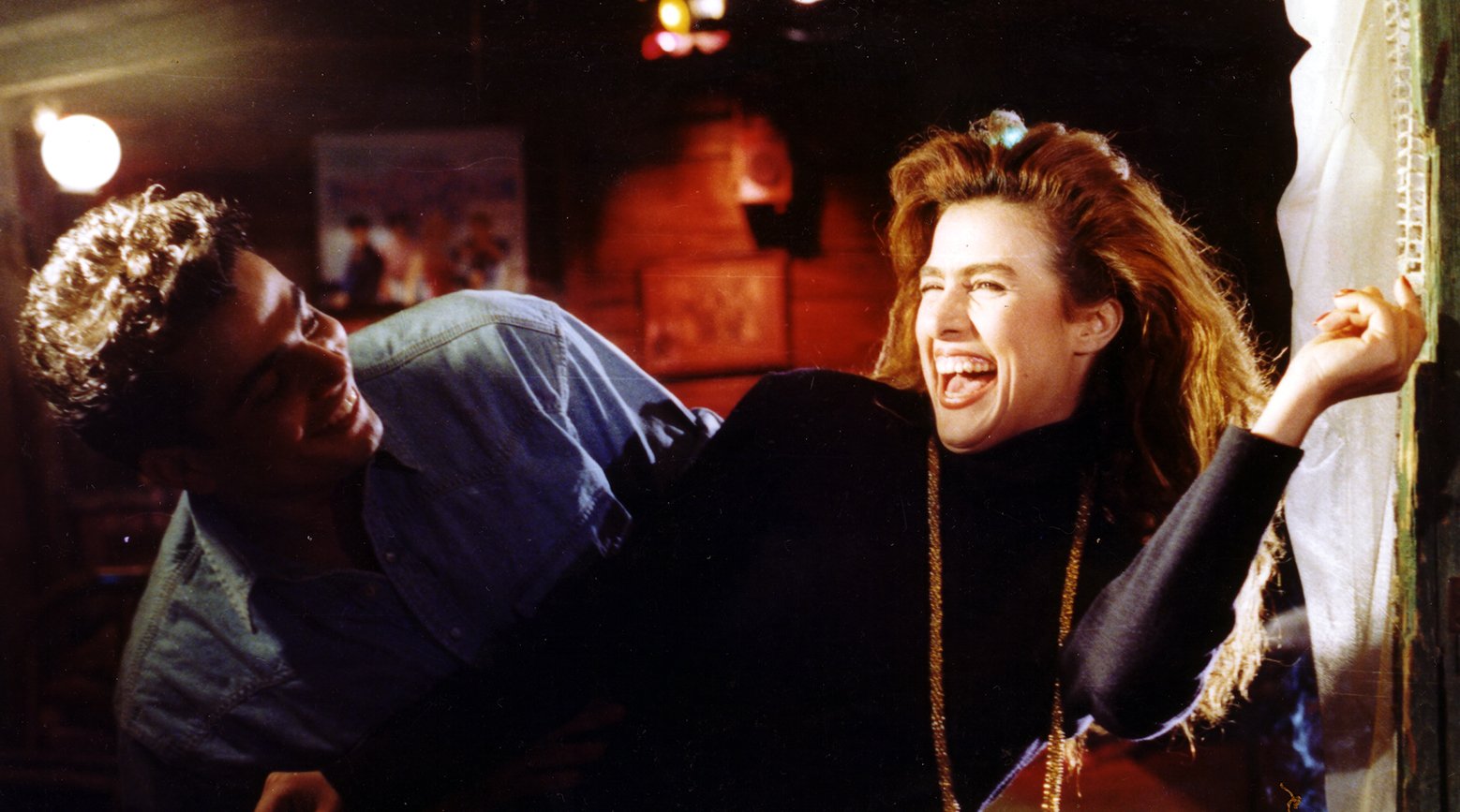 ”Though 25 years have passed, this is still the first film that comes to mind when mentioning the Egyptian acting and singing superstar Amr Diab. He plays Saif, a young man who works in a video rental store. With his friends, he aspires for a better life, leading to the ill-judged decision to try to showcase his singing talent. He gets fired and ends up in jail instead. There, he meets a liberal student and songwriter (Ashraf Abdelbaky), who introduces him to an infamous old musician (Ali Hassanein). The trio forms a band, and they take their art to the streets, singing about youth and hope. The film is synonymous with a youthful search for identity and is still considered the iconic voice of youth, an expression of hopes and aspirations. The film is restored with the support of the Red Sea Film Festival Foundation.”