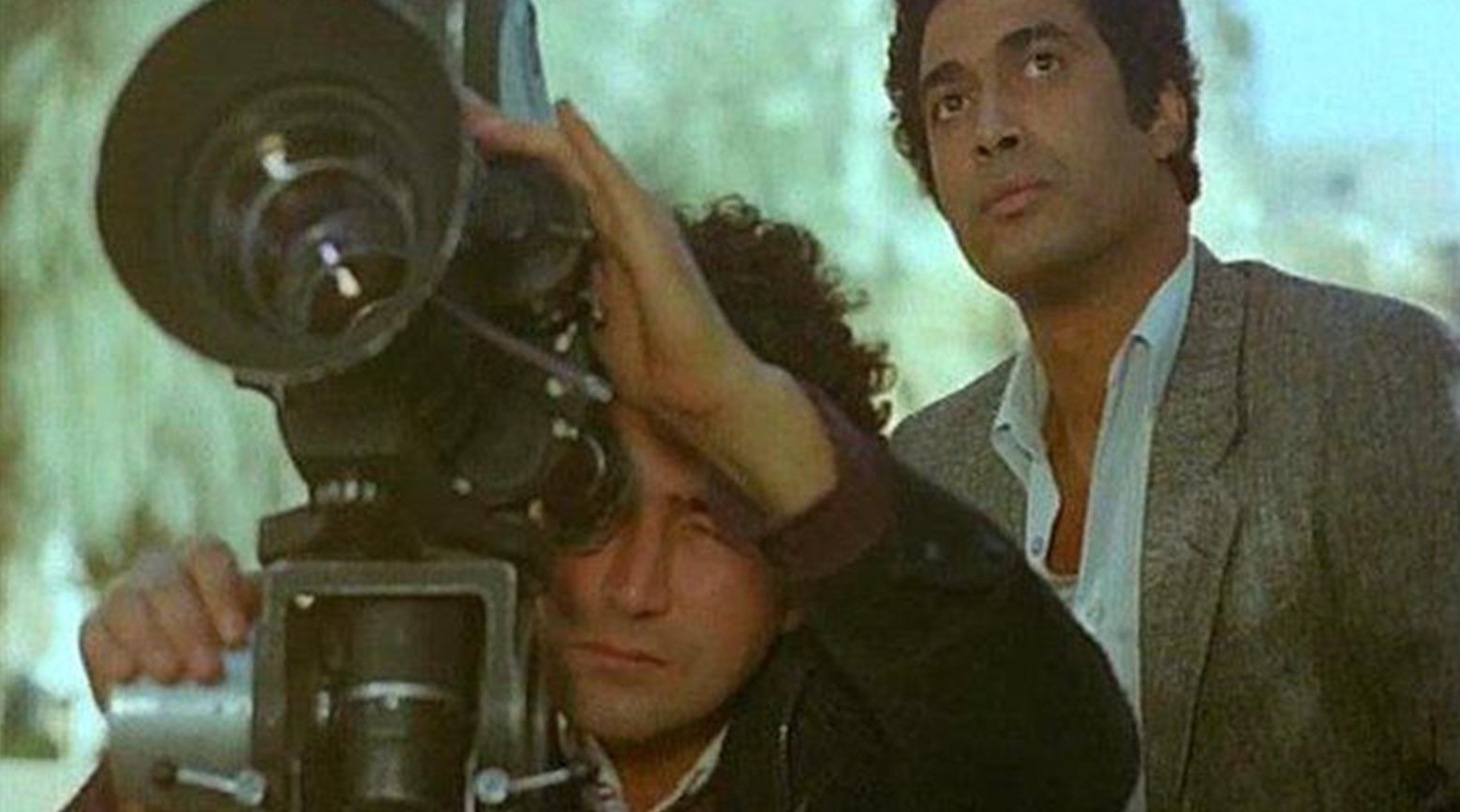 The film that launched Egypt’s neo-realist wave. During a shoot at a factory, a worker reveals deep-seated corruption to documentary filmmaker Ahmed. Shortly after the interview, the worker is found dead, prompting Ahmed to investigate. He embarks on a journey that changes him forever; as he unravels the tragedy, he begins to understand the wider crisis of his generation and his society at large