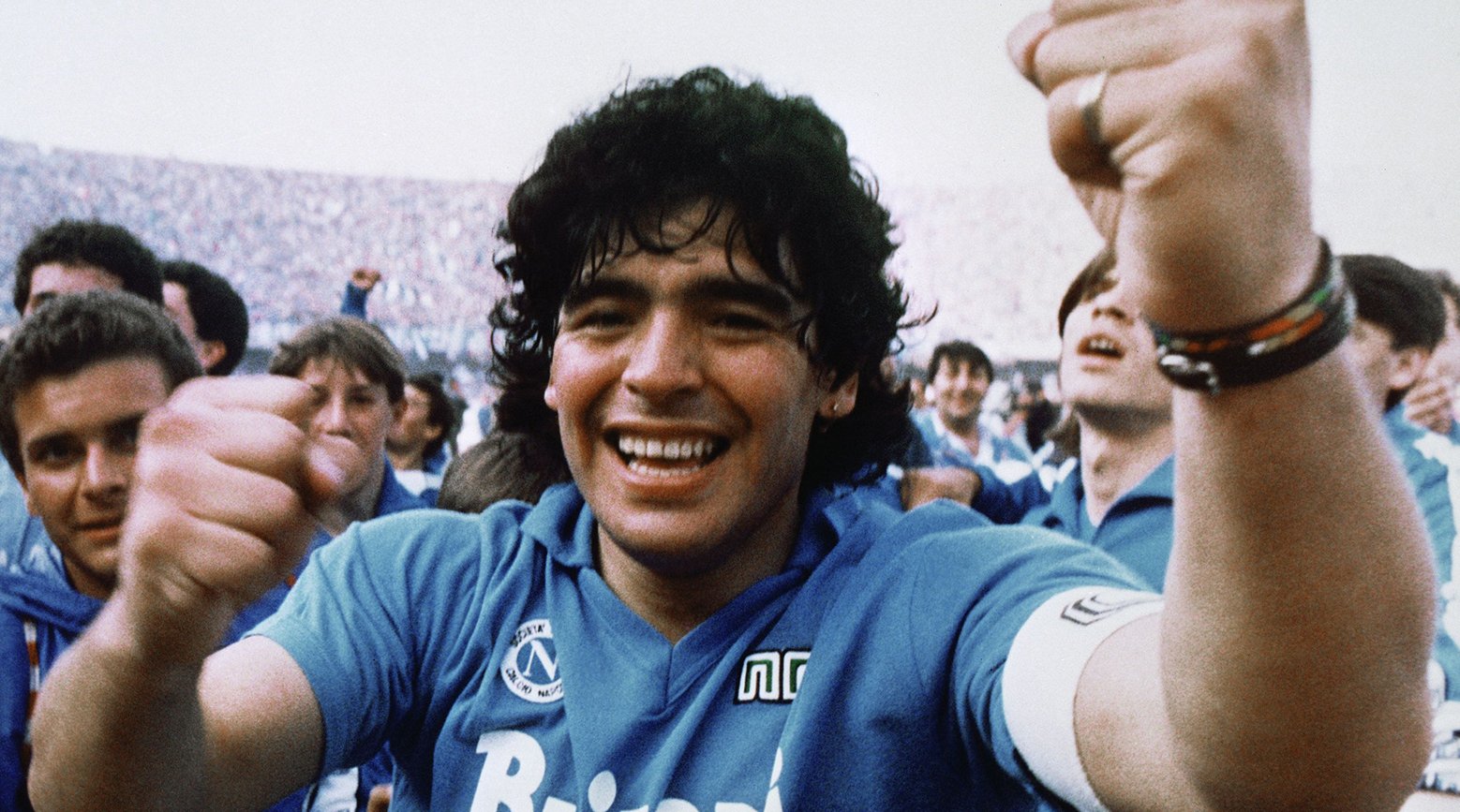 RED SEA INTERNATIONAL FILM FESTIVAL
Asif Kapadia’s previous award-winning documentaries (“Senna”[2010] and “Amy”[2015]) are expertly woven, archival tapestries exploring cultural icons worthy of single name titles. His new film, however, on arguably the world’s greatest-ever footballer, needs both his first and surnames because friends and family know him as Diego, the sweet-natured, insecure street kid from Buenos Aires; and then there is his alter-ego Maradona, a ruthless, cocksure global icon, immensely talented but utterly self-destructive. Kapadia focuses on Maradona’s mid-1980s heyday, playing at Italian club Napoli, where he pretty much single-handedly took a perennially losing team to their only two league titles, as well as driving an average Argentina side to World Cup glory at Mexico ’86 with his divine left foot and, “the Hand of God.”Alongside these victories, his private life collapses into adultery, addiction, and dubious criminal links. The blend of rare footage and intimate audio testimonies, including from the eponymous anti-hero, produces an enthralling cautionary tale of a genius fighting his greatest opponent- himself.