BE NATURAL: THE UNTOLD STORY OF ALICE GUY-BLACHÉ| RSIFF 2020 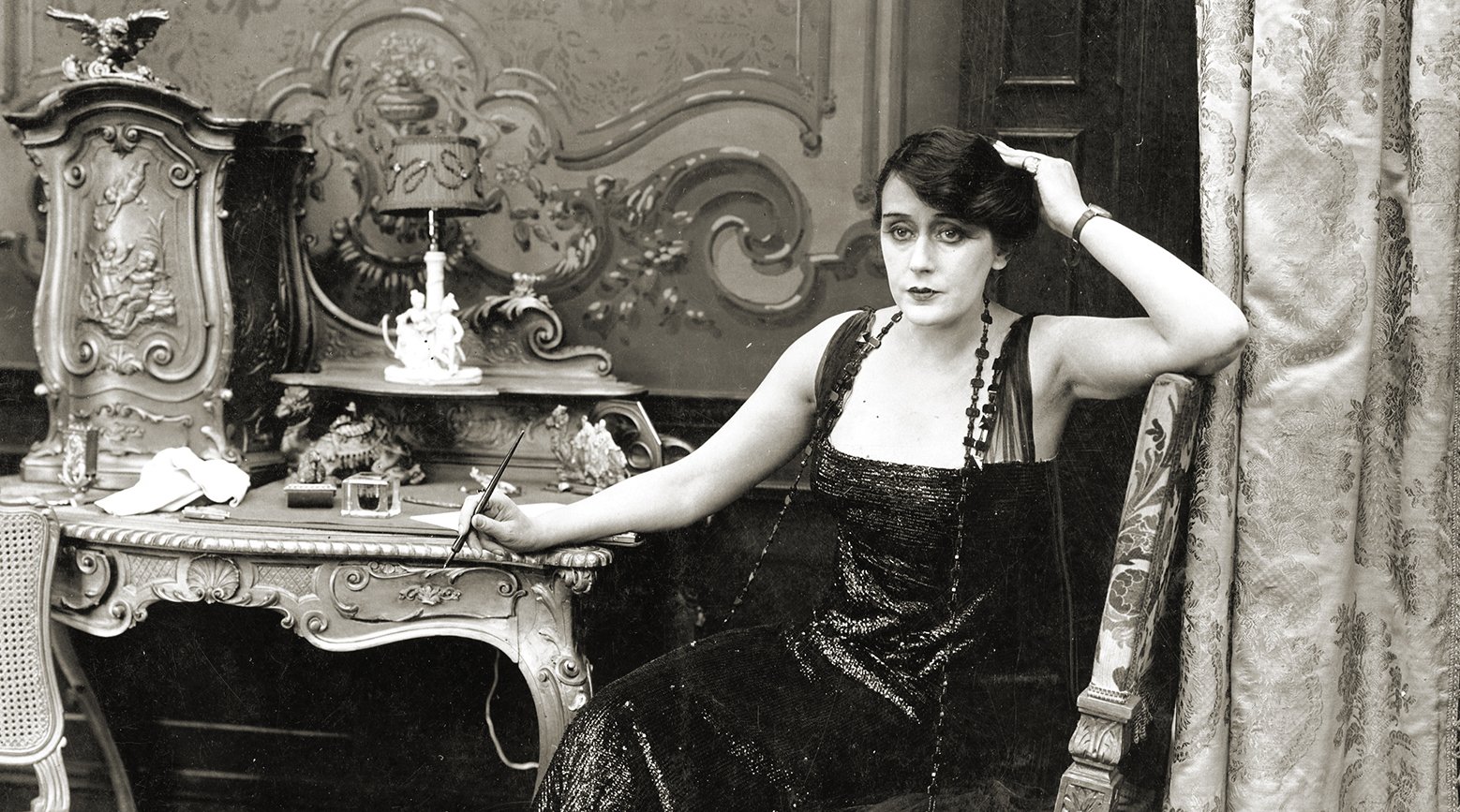 ”An intriguing documentary that unearths the extraordinary story of the first woman director, perhaps even the very first director. Alice Guy-Blaché was a true pioneer, who shaped film  from the very beginning. She began her career in 1894, when she was just 21 and two years later became head of production at Gaumont where she started directing. After moving to America, she established her own company, Solax, in 1910. But by 1919, her career ended abruptly, she and the 1000 films that bore her name largely forgotten. Though her diverse and prolific career has been written out of male-dominated history, her influence has shaped modern movie-making, including her vision to “Be Natural,” a belief that film should not be overly-stylized, but connected to the real world. Pamela B. Green’s energetic film, narrated by Jodie Foster, is both a tribute and a detective story, tracing the circumstances by which this extraordinary artist faded from memory and the path toward her reclamation.”