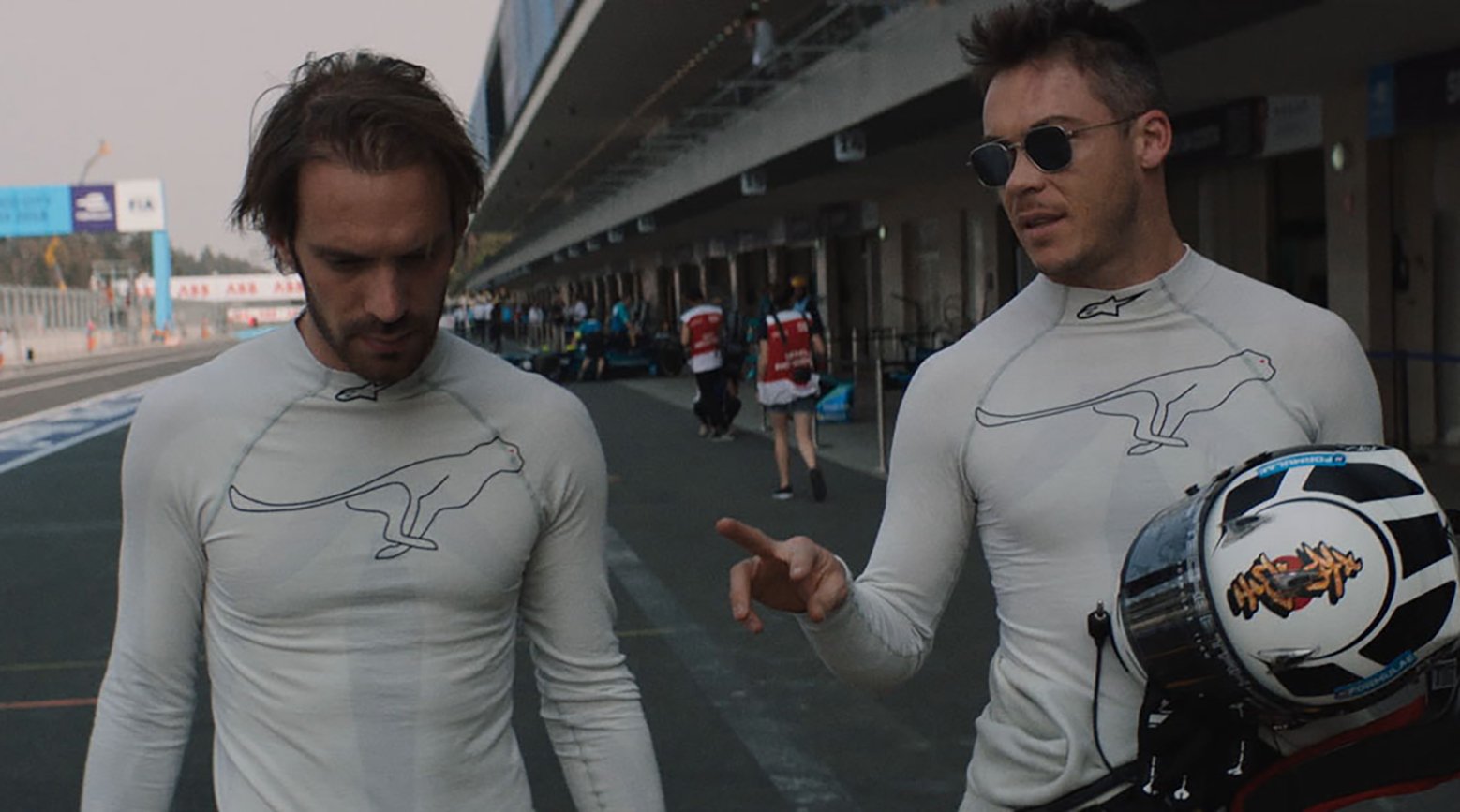 ”Formula E, the ground-breaking electric car racing series, has grown from upstart championship to the world’s fastest growing sport in 4 short years. Through its pulsating and unpredictable racing spectacle featuring the most skillful drivers and most advanced car manufacturers, Formula E is exciting millions about the potential of electric performance in order to combat climate change and air pollution in our cities. With unprecedented access, And We Go Green is the human story of the live wires, underdogs and visionaries who have made this sport such a success and are reinventing racing for the next generation of motorsport fans. Directed by Fisher Stevens and Malcolm Venville, this highly cinematic documentary uses intimate character-driven storylines, behind-the-scenes vérité, and thrilling race footage to thrust you into the drama of a climatic 2018/19 championship and leave you in the driving seat in a race against the clock for a cleaner future.”