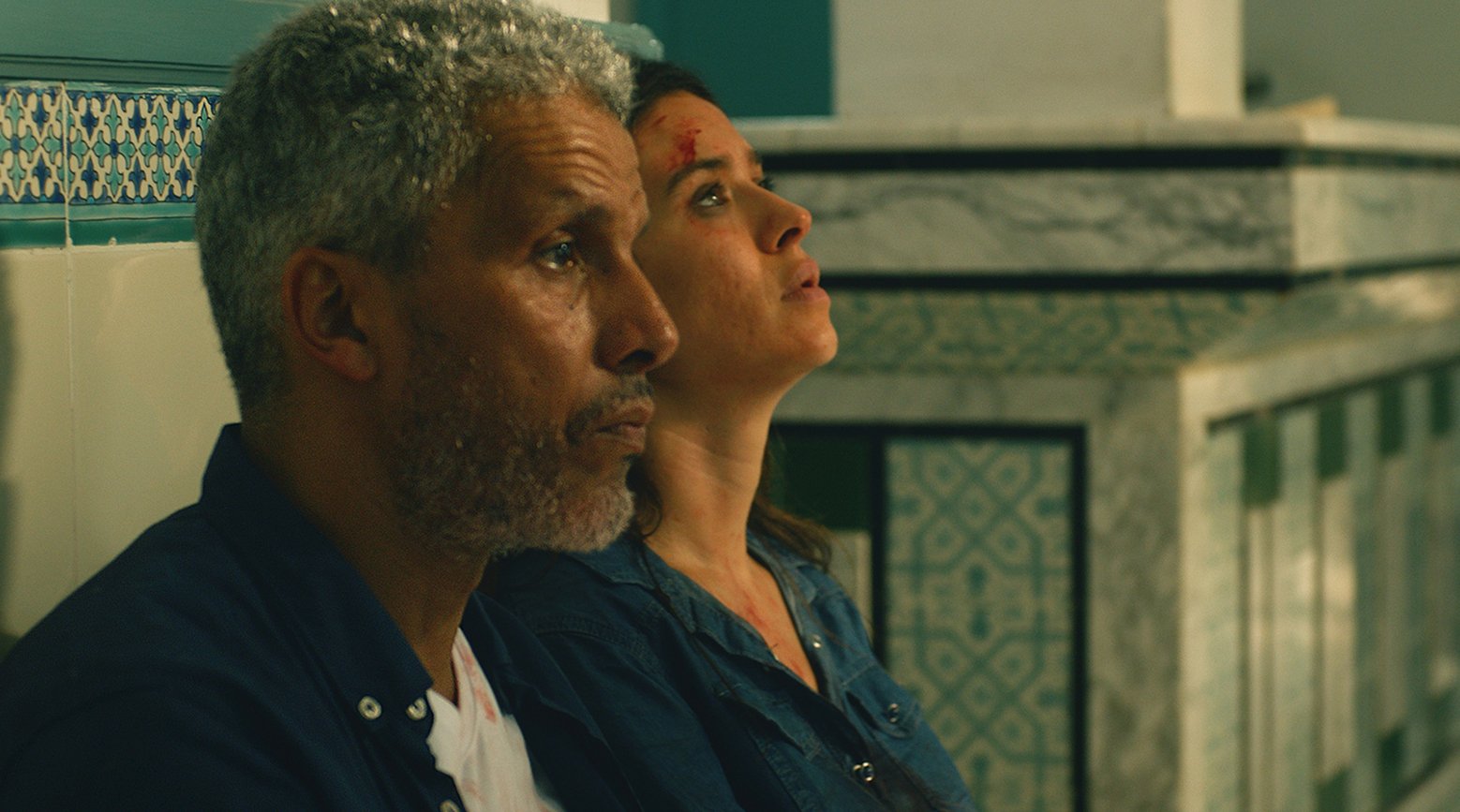 Married life for Fares (Sami Bouajila) and Meriem (Najla Ben Abdallah) is bliss., They are happy at work, at home, and enjoy a close-knit relationship with their eleven-year-old son, Aziz (Youssef Khemiri). All that changes in an instant when a car journey turns into a nightmare. Randomly, caught in an ambush, a stray bullet hits Aziz. As their lives begin to unravel, secrets are exposed. Channeling the intensity of the moment through small gestures and stolen looks, Sami Bouajila and Najla Ben Abdallah serve stellar performances in this tense family drama. Since its debut at the Venice International Film Festival, where it won the Volpi Cup for Best Actor and was nominated for Best Film, Mehdi Barsoaui’s first feature has earned standing ovations on the international circuit. Further nominations and awards have followed, including the Young Talent Award at the Hamburg Film Festival, as well as a string of awards at the Cairo International Film Festival.