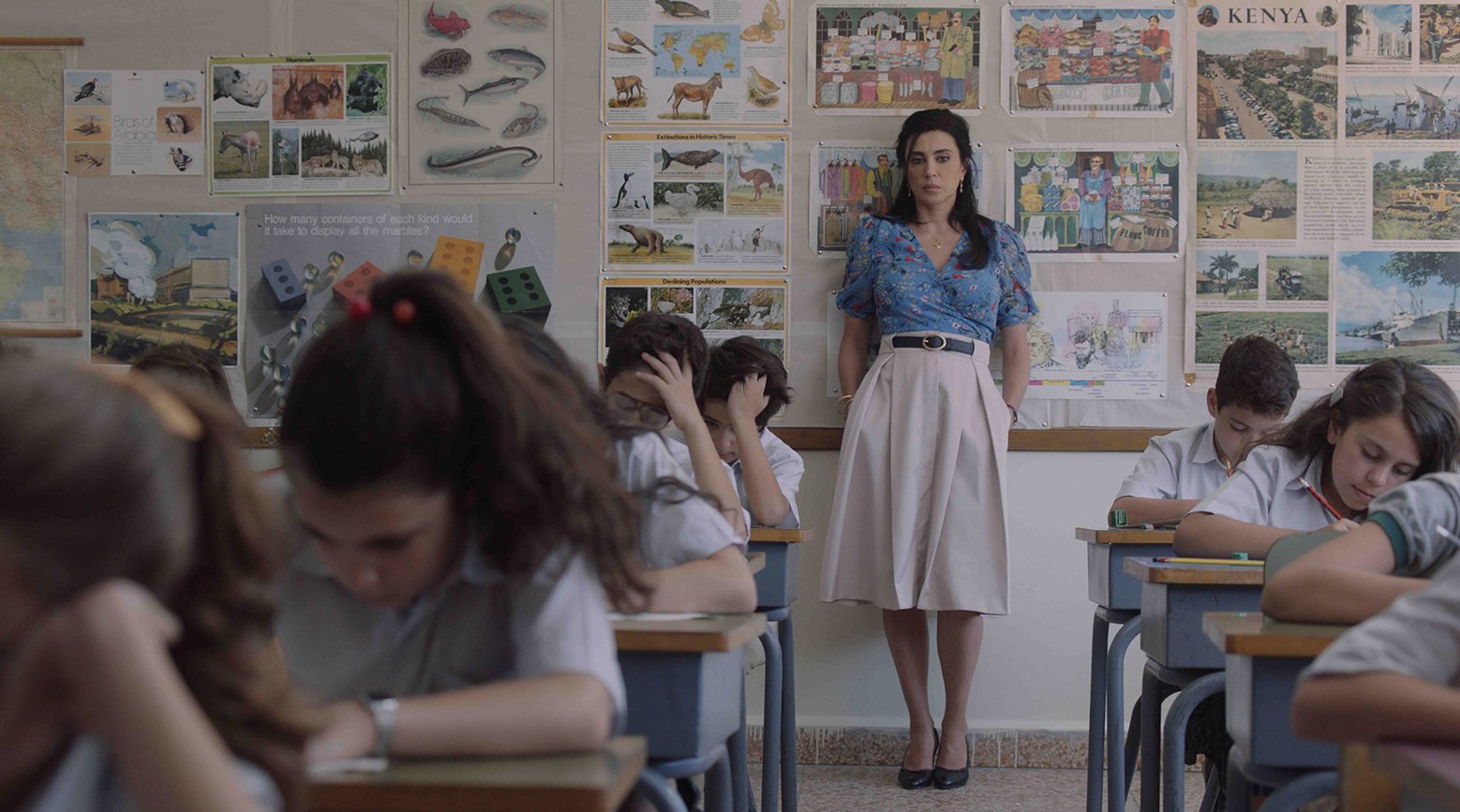 ”Oualid Mouaness’ first feature film chronicles an afternoon at the end of June 1982 when Lebanese history was forever changed. “1982” tackles a critical point in the Lebanese civil war through an intensely personal moment in 11-year-old Wissam’s life. While Wissam is determined to confess his love to his classmate, Joana, his teachers struggle to conceal fears of the imminent Israeli invasion. Through Wissam’s innocent gaze it charts history as the meeting of the personal and the collective. Tender but not nostalgic, intimate but not naïve, the drama entraps us in the suspense of the school. It is a space caught between the emotions of Wissam’s first love and palpable tension on every face. After its premiere at the Toronto International Film Festival, where the film received the NETPAC Award, it was chosen as Lebanon’s official submission for the Oscars.”