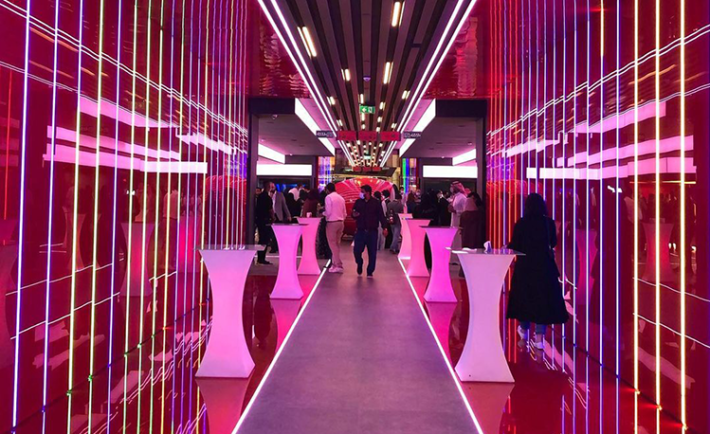 As the industry is battling the impact of the epidemic, Empire Cinemas has chosen a new kind of weapon: Opening a premium cinema boosted by FLEXOUND Augmented Audio™. The novel technology offers a superior immersive experience compared to in-home-entertainment. (Jeddah, Kingdom of Saudi Arabia / Espoo, Finland) 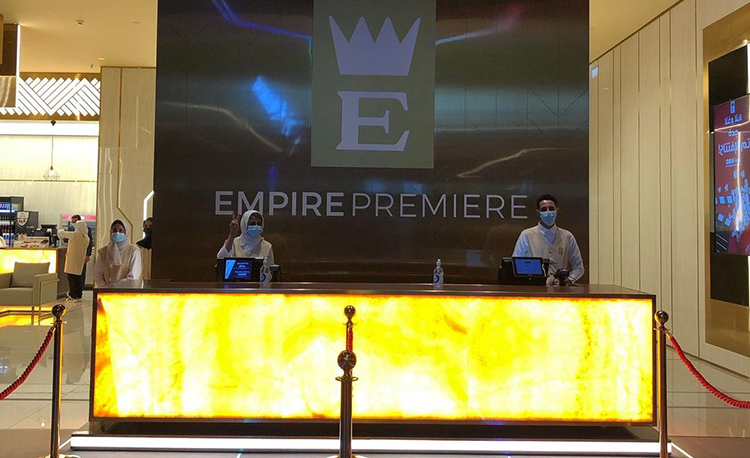 FLEXOUND Augmented Audio™ adds the sensation of touch to sound. It offers equal sound quality in every seat independent of the seat location. It improves the clarity of dialogue and low frequencies as well as allows the moviegoer to feel the sound. Cinemas enhanced by FLEXOUND in South Korea, Finland, and Malaysia prove that the concept offers a unique immersive feeling, high end-user value, and allow premium priced ticketing. 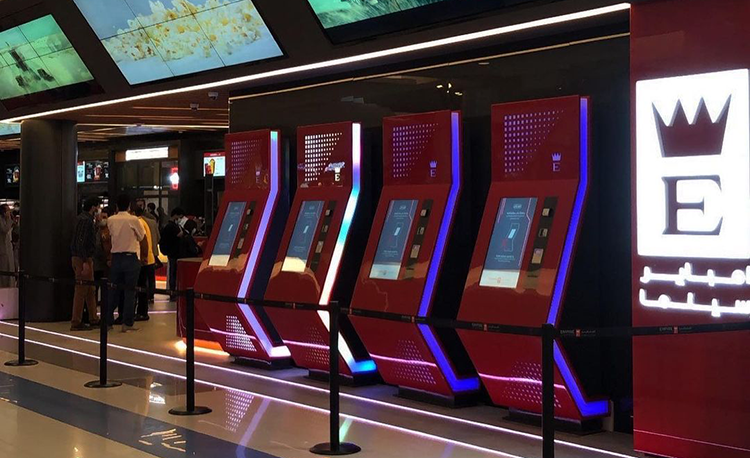 “Empire Cinemas is proud to be the first cinema operator in the region to have installed augmented audio technology seats through its association with FLEXOUND Augmented Audio™, the leader in its field”, says Gino Haddad, the CEO of Empire Cinemas.

“The East Asian cinema market indicates that audiences want to return to the big screens. We give the cinema operators a high-value competitive audio advantage over the in-home-entertainment, helping the industry to recover”, FLEXOUND Head of Seated Entertainment, Jessica Wang-Kärnä adds. 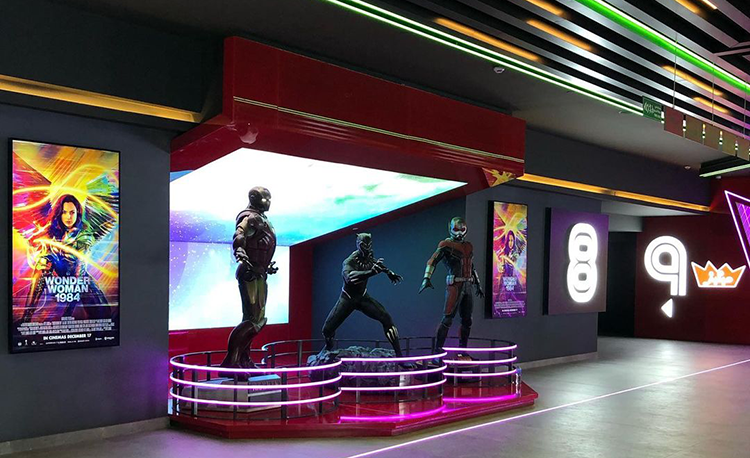 The technology requires no wearable accessories. It complements all current sound systems without interference. No remix or recoding of the content is needed and thus cinema operators can enhance with FLEXOUND any films, e-sports, or live events.

“Escapism and extraordinary experiences are what we need during these challenging times, and FLEXOUND cinema experience is just the right answer”, says FLEXOUND Chief of Cinema, Mika Oesch, while on-the-road in Jeddah. 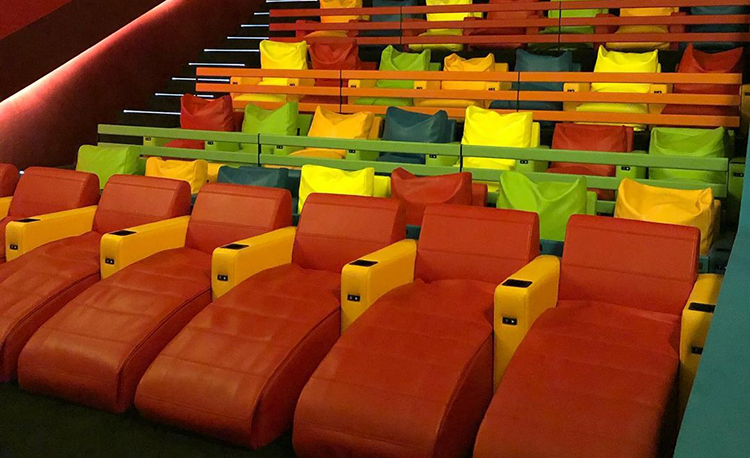 The seats for Empire Cinemas Andalus project are supplied by Ferco International Seating who has gained FLEXOUND certification for four of their seat models. FLEXOUND Augmented Audio™ is also available for auditoriums, museums, theatres, concert halls, and any other venues with a seated audience.