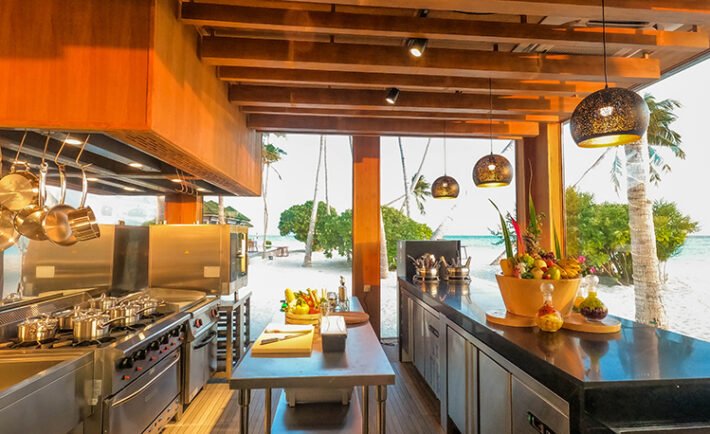 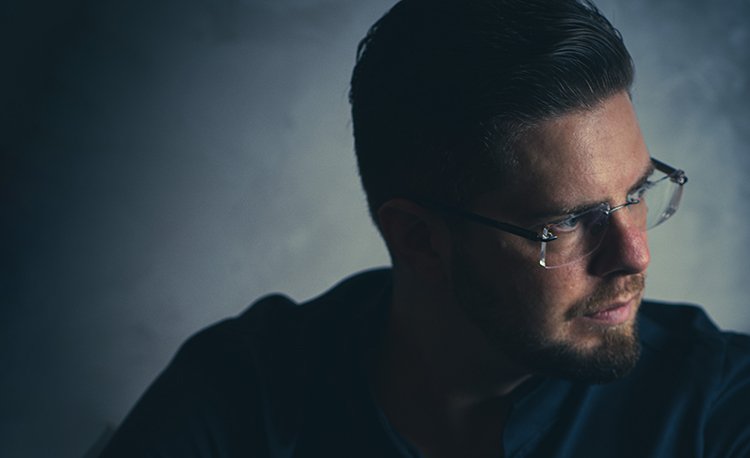 The World Of Possibilities does not shy away from pulling out all stops to create unforgettable holiday memories for its guests yet again, by hosting Michelin-starred celebrity chef, Gregoire Berger – as part of the resort’s ongoing chef’s table and chef’s residencies concept at The Cube – a contemporary glass-fronted dining space located right on the beach, offering gourmet guests the theatre of a rare close-up culinary encounter, as Chef Gregoire Berger prepares a specially designed tasting menu right in front of them. 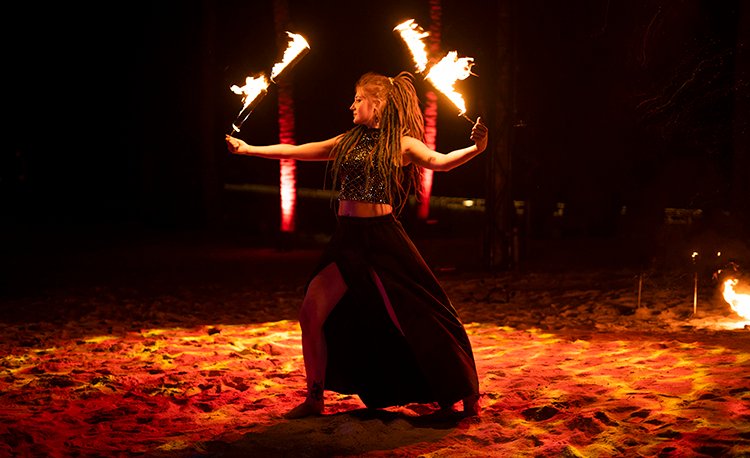 Grégoire Berger is the celebrated chef behind Ossiano, Dubai’s leading progressive fine dining restaurant with a menu that pays homage to the riches of the ocean and coastal land. Dish inspiration is guided by the underwater setting of the restaurant as well as by Berger’s lifelong respect for seasonality, terroir, and sea foraging, with all ingredients sustainably sourced from the oceans or within 50km of a coastline. 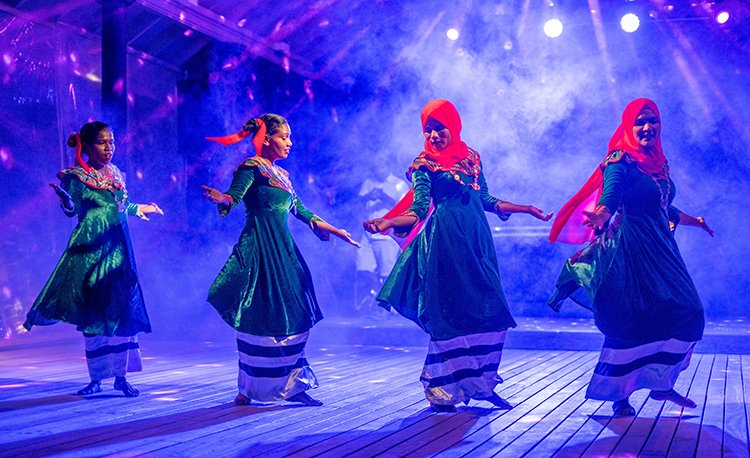 Inspired by his wife’s Arabic heritage, in 2014, Chef Grégoire made his move to the Middle East, whereby he took the reigns of Ossiano, a restaurant well regarded as one of the country’s most unique and beautiful dining destinations. In 2016, Berger was awarded the winner of the Middle East and Africa region for the S. Pellegrino Young Chef Award and went on to represent the MENA region at the finals in Milan in November 2016. Over the next five years, Berger and Ossiano went on to win 38 awards and acclaimed titles at the Pro Chef awards, the Hotelier Middle East Awards, the World Luxury Restaurant Awards, the Leaders in Hospitality awards, and the Caterer Power 50 List, which placed Berger the top ten most powerful chefs in the UAE for three consecutive years. 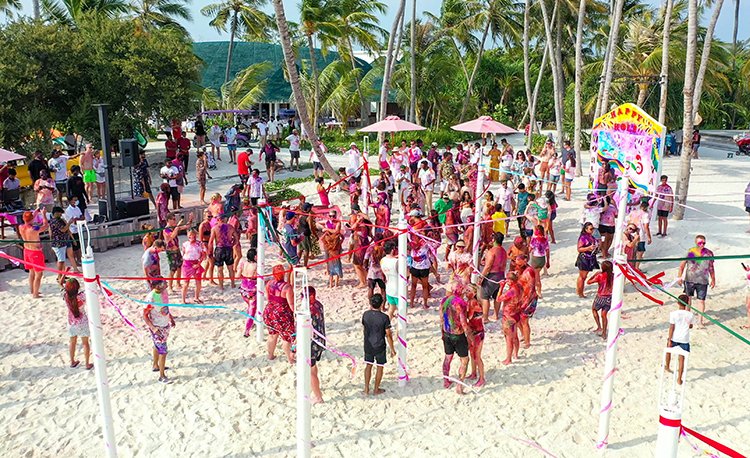 Eid festivities will also feature local acts, dances, and performances that will take place on the 8th of July with a bonfire, belly dancers, and an array of evening entertainment as well fun day activities for families and friends, such as the Eid Color Run, Eid Foari, which translates to the excitement and the famous cultural story of “Bodu Mas”. 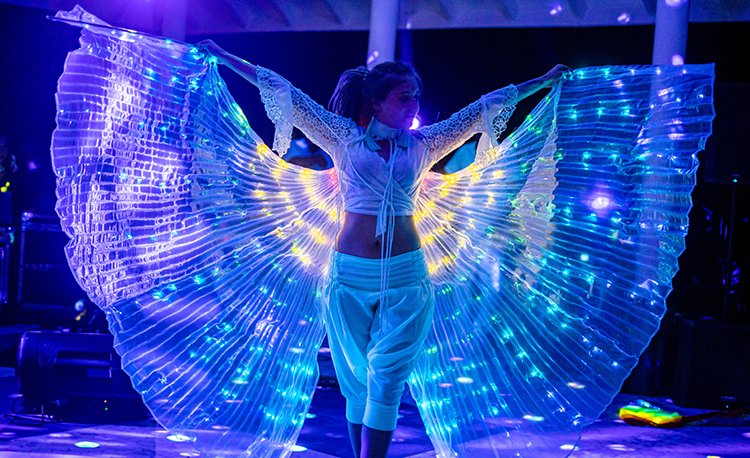 The island destination will also feature renowned talented magician, LUCCA Lucian, the current European Champion, Vice-World Champion, and three times Austrian Champion of Mental Magic and star of theatre show “The Mind-Reading Revolution”. LUCCA will be performing four shows over the course of four days starting from 9th July, which will surely wow guests at Siyam World in an inspiring, mind-blowing way. 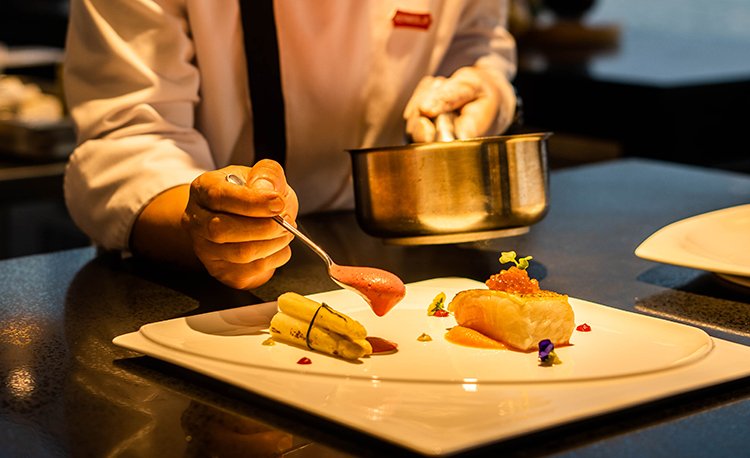 LUCCA’s art is to astonish people. To him, illusions are pieces of art that entertain, inspire, impassion and stimulate the mind. Sophisticated entertainment defines Lucca’s magic. Since he started performing, his aim has been to re-establish magic as a first-class, entertaining art form. Detached from the old clichés of magic, LUCCA deals with very diverse topics in his illusions such as reincarnation, quantum entanglement, love, music, and legendary football games. His performances and illusions, partly invented by LUCCA himself, almost exclusively involve the audience. He thereby solely performs magic with everyday items or simply creates illusions in the minds of his guests. 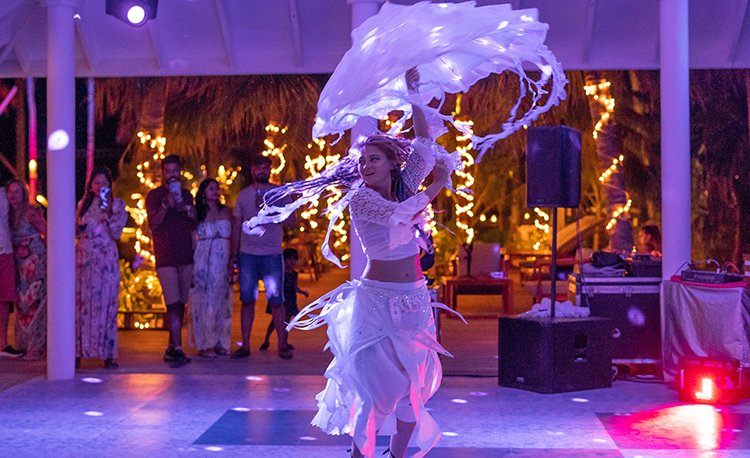 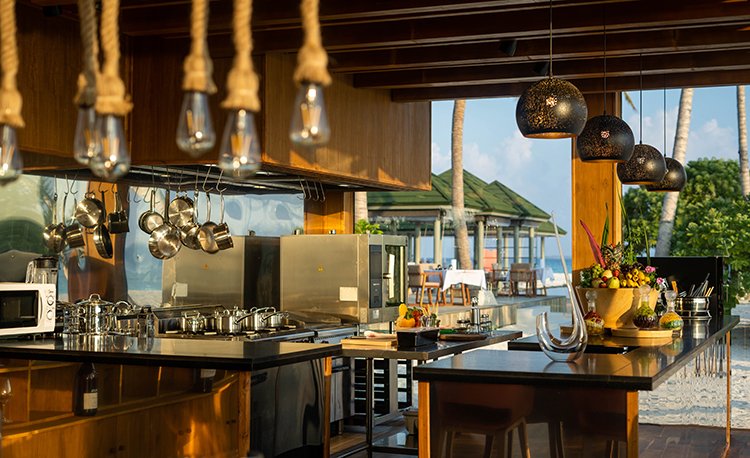