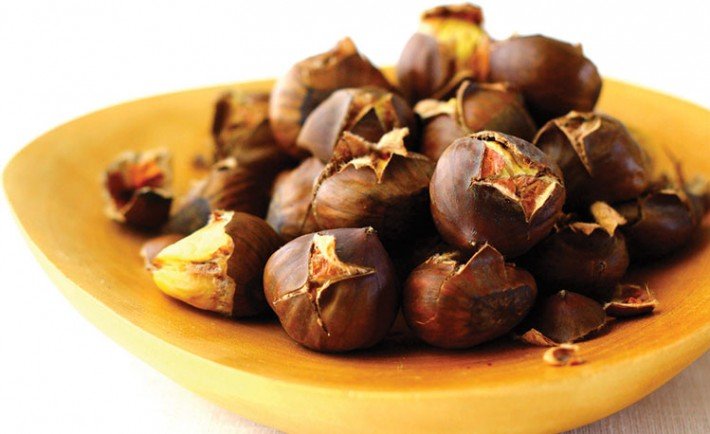 Winter-warmers to keep your tummy nice and cozy this season.

Roasted Chestnuts (aka Abu Farwa): The aromatic smell of freshly roasted chestnuts is synonymous with the season; one just can’t go without the other. Half the pleasure of eating them is in the roasting, especially over an open fire. Just take a small, sharp knife, cut across into the skin of each nut, then toss them in a roasting pan and bake until the skin opens and the insides are tender. Be sure to let them cool before you indulge—they’re going to be piping hot! 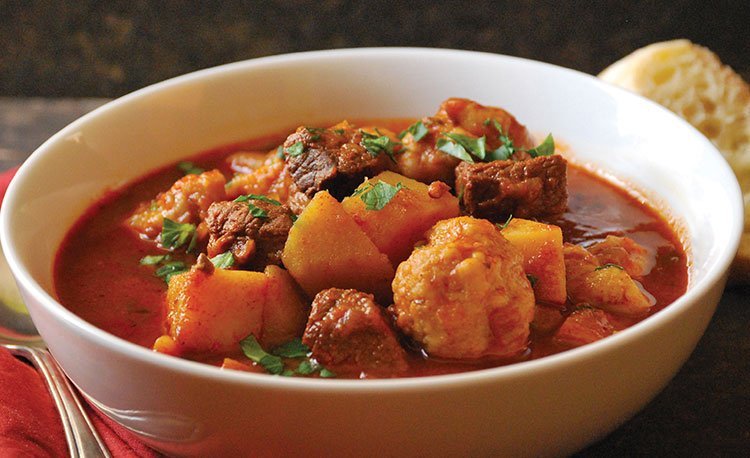 Goulash: Originally Hungarian, this rich soup is essentially a tomato-based stew of meat and vegetables that will not just keep you warm, but it tastes really delicious too. What gives it that special kick is how heavily seasoned it is with paprika — Hungary’s national spice. A bowlful will definitely keep you warm and satiated all night long. 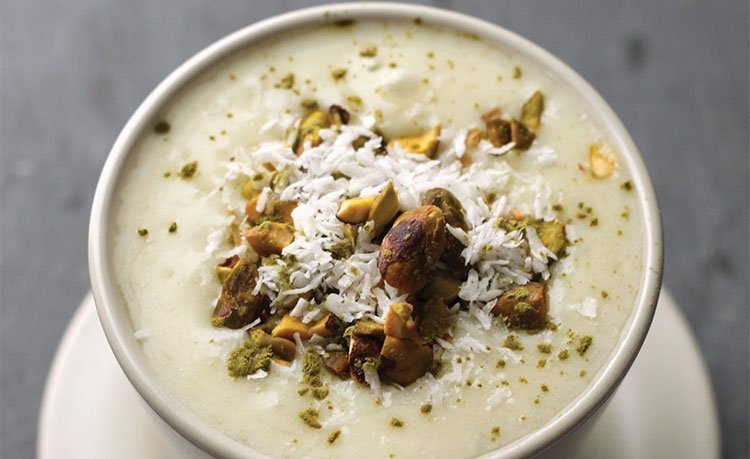 Sahlab: This hot and tasty Middle Eastern drink is perfect for warming up your winter evenings. It was first introduced by the Ottomans and spread over to all the regions they ruled centuries ago. It is now popular in countries such as Lebanon, Jordan and Egypt. It’s main ingredient is sahlab powder, which is extracted from a specific flower that gives the drink its thick, characteristic creaminess. Many use cornstarch instead, which is more readily available. Other ingredients are milk, sugar, rose water and for garnish, either cinnamon powder, coconut shavings or crushed pistachio — or all three combined! 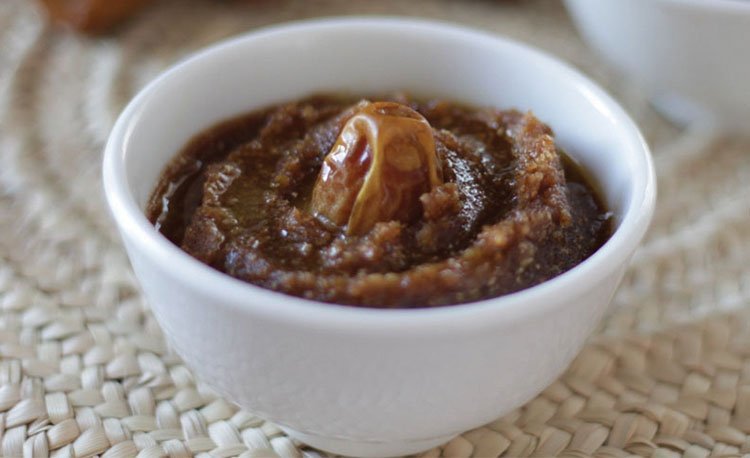 Haniny: This traditional and rich dessert originates from the Central Province, particularly Qassim. The main ingredient is dates; sweet, delectable dates. The remaining ingredients include whole-grain wheat flour, butter, cardamom and saffron. Combined together, you have a tasty, guaranteed way to warm up in no time. 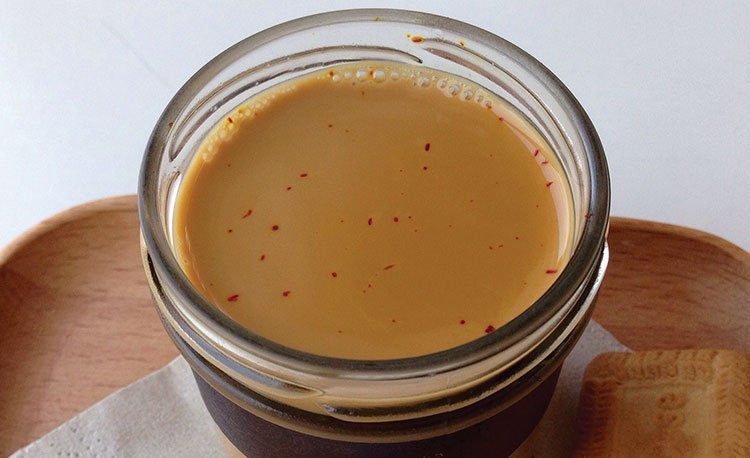 Karak: This last item has gained immense popularity in the past decade. Karak, or Masala Chai, is an aromatic tea made by brewing black tea with a mixture of spices. Originating in India, it has since gained worldwide popularity, especially in the Gulf region. Traditionally, karak is made by brewing black tea with a combination of any of the following: cardamom pods, cinnamon sticks, ground cloves, ground ginger and black peppercorn. Then milk is added along with a sweetener. Before serving, the delicious concoction is strained. Nothing beats a steaming cup of karak to keep you warm.