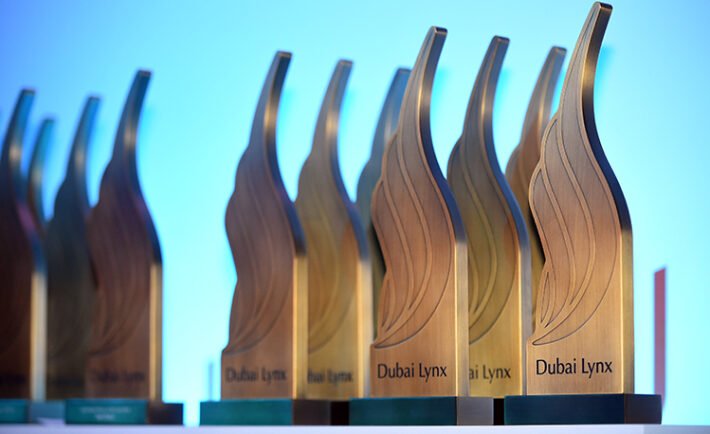 The UAE, Lebanon, Egypt, Jordan, Saudi Arabia, and Tunisia have all been awarded Grands Prix.

7 April 2021 – The Dubai Lynx International Festival of Creativity has revealed this year’s winners at its virtual Awards Ceremony. The UAE, Lebanon, Egypt, Jordan, Saudi Arabia, and Tunisia have all been awarded Grands Prix. 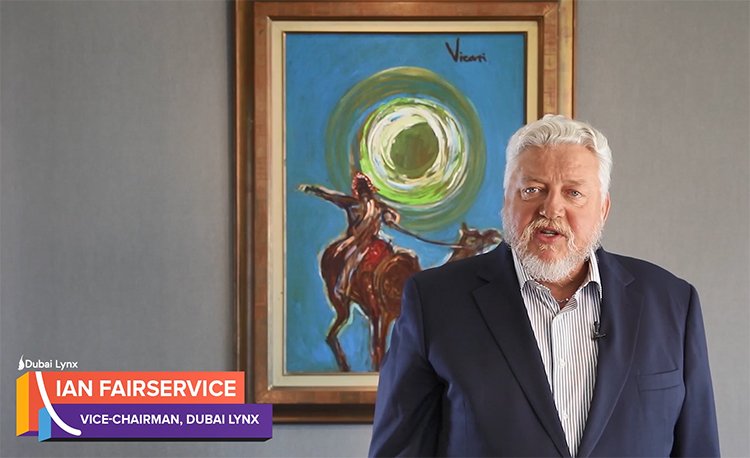 Speaking about the work, Kate Stanners, Chairwoman & Global Chief Creative Officer, Saatchi & Saatchi, and this year’s Film, Print & Publishing, Radio & Audio, and Integrated Jury President, said, “We were really impressed with the quality of work. Truly world-class. It was wonderful to see so much humor is used, it is becoming increasingly rare because it is so hard to do comedy well. It was powerful to see how the region is addressing social issues by using the extra-ordinary power of creativity to make some incredibly important behavioral changes, specifically in gender equality.” 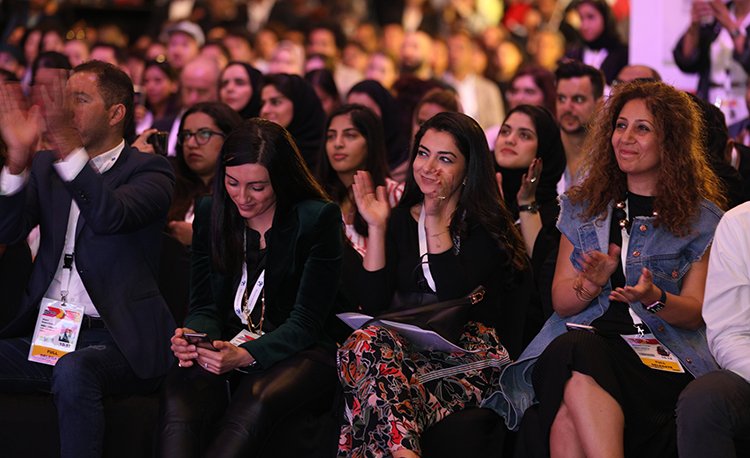 During the Awards Ceremony, which was sponsored by headline partner TikTok, the Advertiser of the Year was awarded to Saudi Telecom Company, which today won the Entertainment Grand Prix, while Bechara Mouzannar, former CCO of Publicis Communications MEA and CCO of Leo Burnett MEA, received recognition as Advertising Person of the Year 2021. 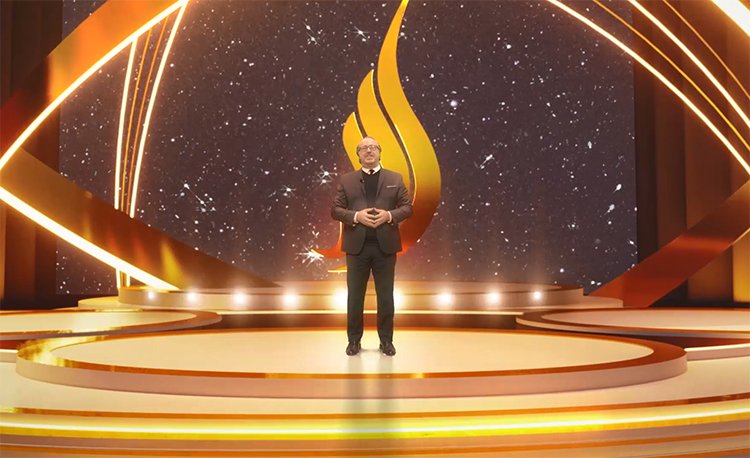 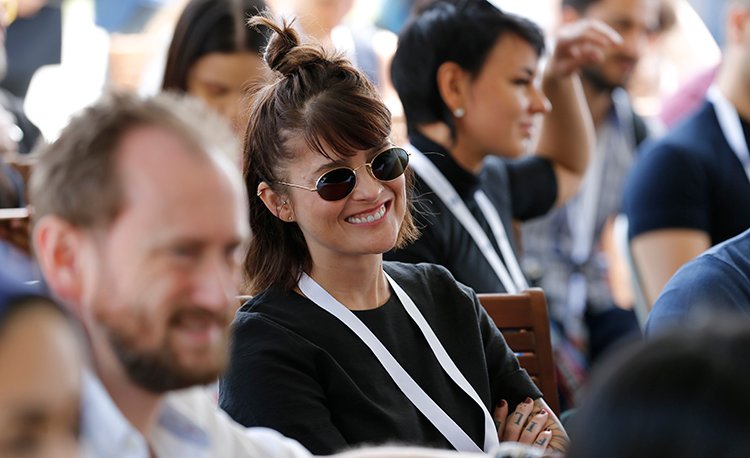 Special awards were also announced. All of the winners are now available to view on the Dubai Lynx winners site.