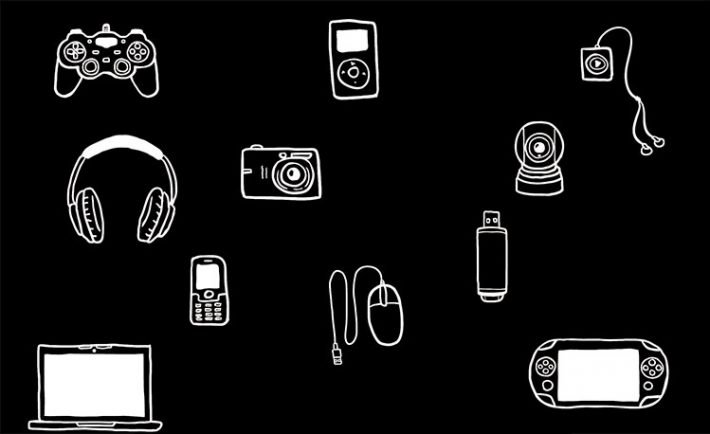 The latest in digital media consumption, from gaming and movies to podcasts and long reads. 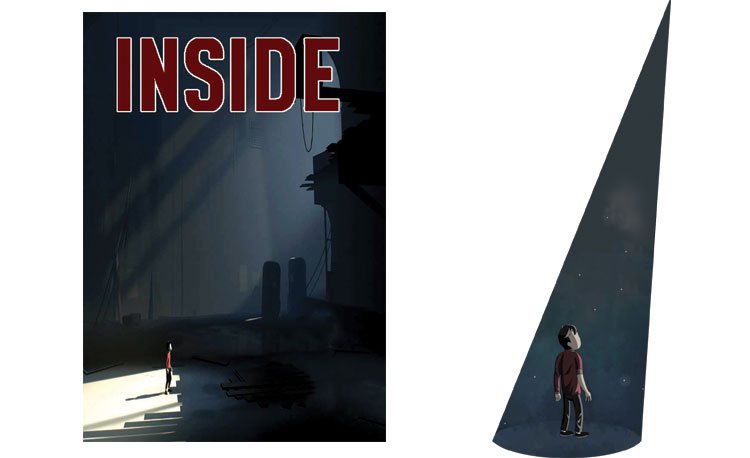 Never have I played a game that told its story purely through its atmosphere. Restricted to only moving left and right, you experience everything through the magnificent art direction that unfolds the story in the background, every detail captured precisely and with purpose. Sci-fi horror at its best with eerily wordless storytelling and a dark foreboding world. 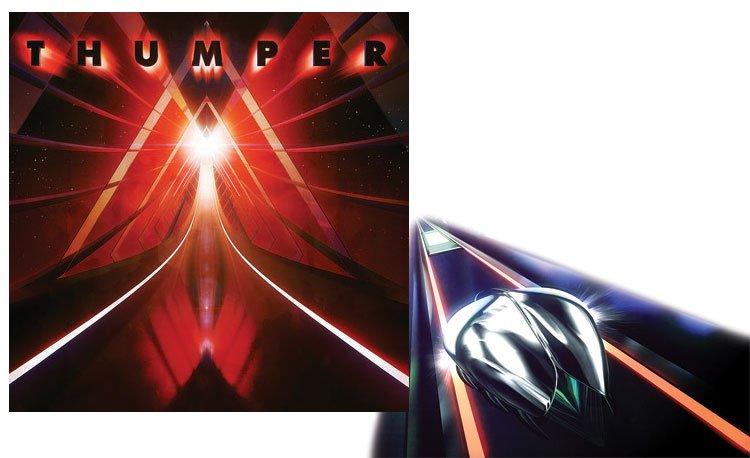 This is what happens when you distill a rhythm game down to its purest form, give it a sci-fi tilt and a badass soundtrack and feed that all directly into your veins. Tron meets Kafka meets psychedelic bosses in this meditation on sound that you end up experiencing within your very being.

Look out for Cuphead later this year, a run-and-gun game of intense difficulty and precision, with an art style that evokes 1930s cartoons like Mickey Mouse’s Steamboat Willie (kids, ask your parents). 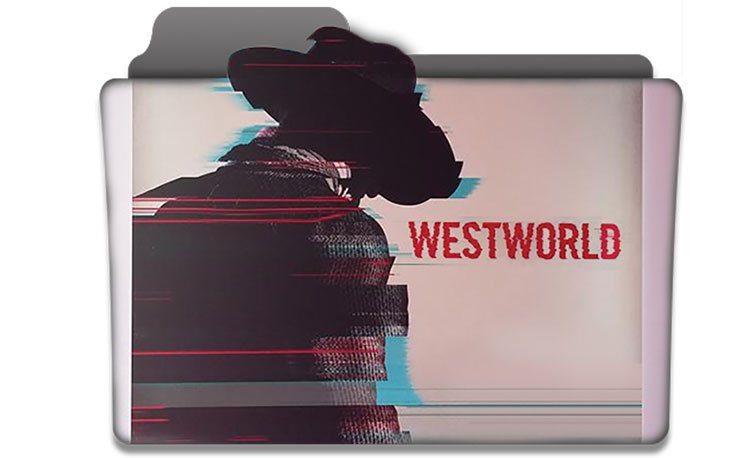 In a show about AI consciousness and people discovering who they truly are in a futuristic wild west amusement park, everyone will have a theory about what’s really going on. One thing you won’t argue about is the killer art style. The story is being told just as much through visual (like the flies) and audio (old-timey piano covers of modern songs) triggers as it is through the plot. Set design, cinematography and worldbuilding all supported and even surpassed the story being told directly. 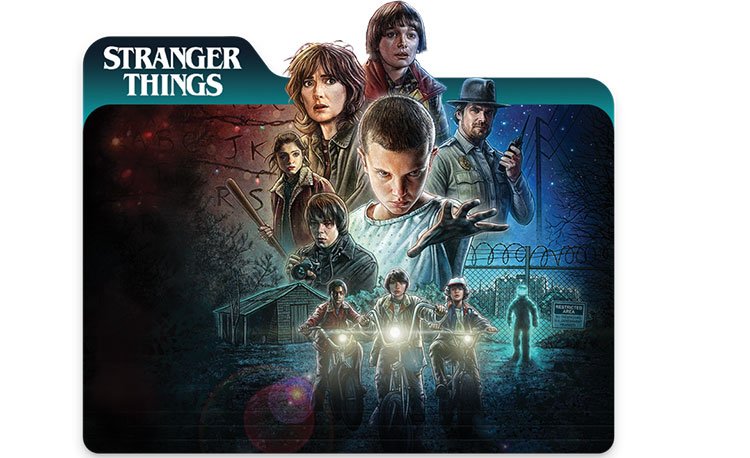 A nostalgic homage to the ‘80s while still being a gripping story outright, this earns its spot here for the reverence to which its art style and worldbuilding evoke everything about that period in time and give millennials today a way to experience the wonder that was sci-fi in my favorite decade.

Keep an eye out for American Gods, which promises to practically drip with style befitting a Neil Gaiman book. 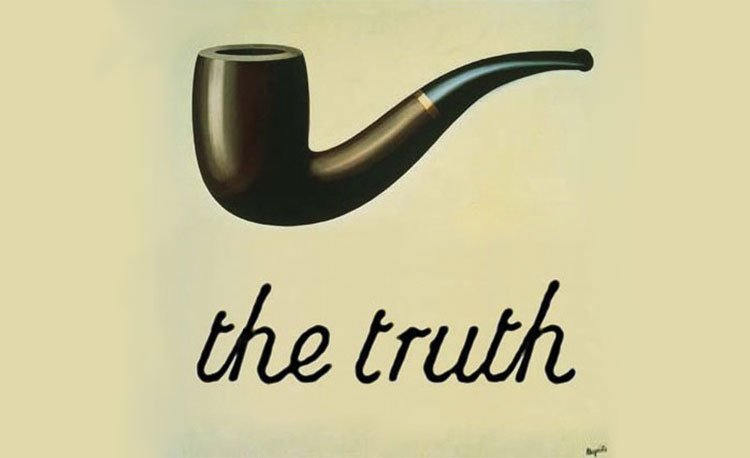 Each episode is a short story where the writing is impeccable, the acting is sublime and the production quality is top notch, pushing the podcasting medium to its creative limits. Try “You’re Not Alone,” “In Good Hands” and “Tape Delay” to see what I’m talking about. 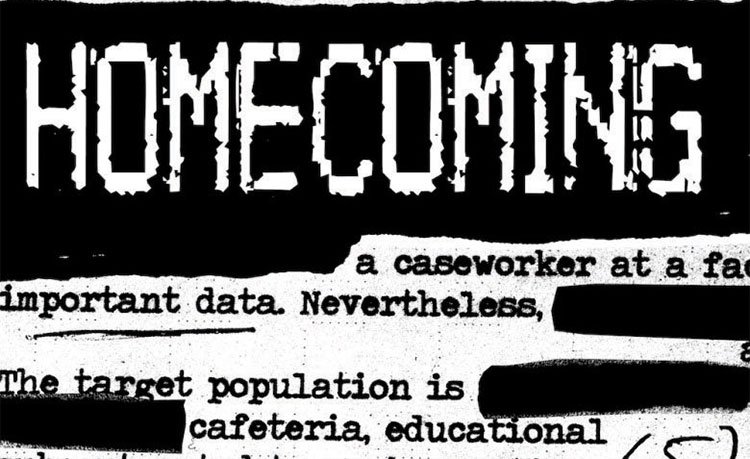 Another storytelling audio experience, this one boasts a killer cast and truly immersive production to pull you into this psychological thriller of a tale. I have yet to hear anything quite like this. 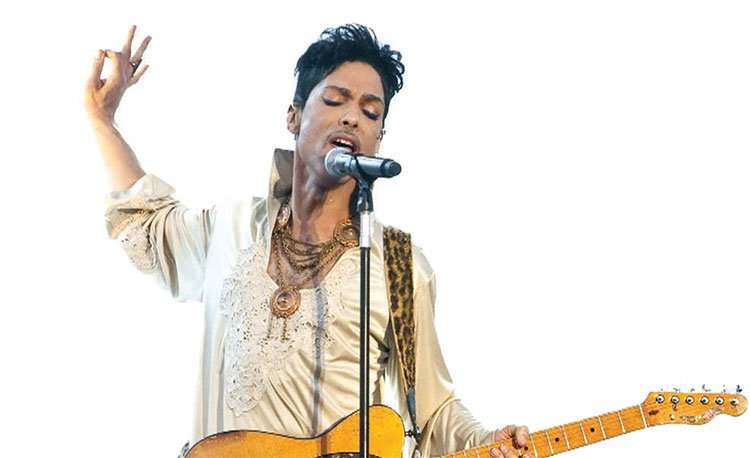 Bonus: It’s been almost a year since we lost our most prolifically-creative legend, Prince. It’s a long read, but these stories told by people around Prince are at once fascinating and intimate. gq.com/story/prince-stories