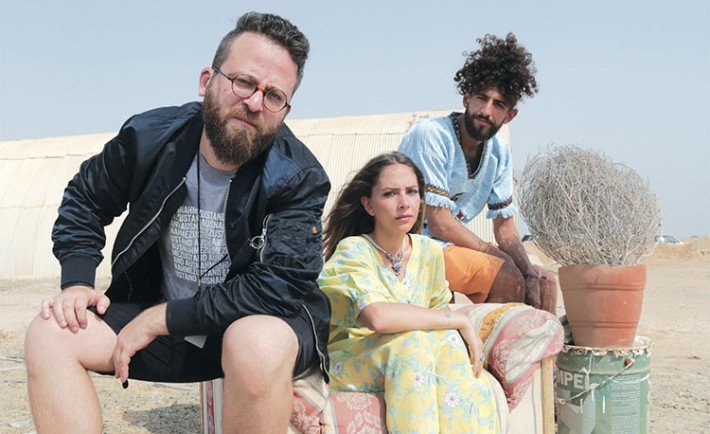 “Barakah Yoqabil Barakah,” (or Barakah Meets Barakah, in English), takes place in Jeddah and revolves around Barakah and Bibi falling for each other and wanting to publicly meet in a rather conservative society.

The film stems from the idea of space. Sabbagh explains, “I wanted to make a movie about public space over the past 20 years and how limited it has become now. But because it is a dry subject, I had to incorporate the “boy meets girl” story; it shows the struggles of meeting in public. I wanted to tackle issues with humor to voice the concerns and frustrations without tarnishing the society.” 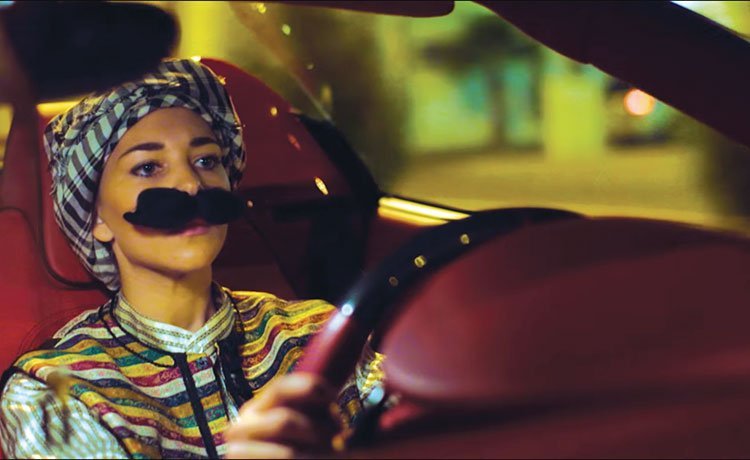 Although the movie is about a relationship and exhumes a lot of humor, Sabbagh is still not on board with calling it a romantic comedy. “I don’t like calling the movie a ‘romantic comedy,’ but I am used to it being described as that now. When I did the movie, it didn’t occur to me that I was playing with this genre, I just wanted to create an organic, grounded and original script,” he elaborates. 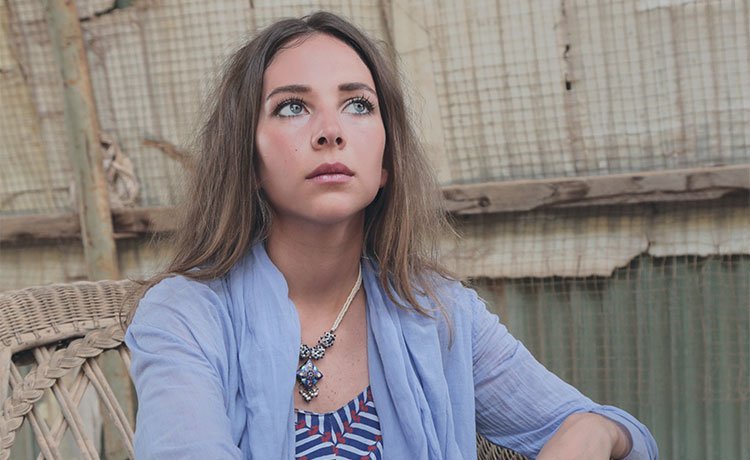 Speaking of the script, Al Banawi describes what first attracted her to it. “I liked that the script goes beyond an apologetic and victimizing narrative, which I often experience watching international and local films about Saudi Arabia, the Arab World, and/or Muslims in general. Instead, Barakah’s script is funny for us local Jeddawis, and equally so for the international audience. I was captured by the script’s attempt to depict the individual characters rather than the usual categorizations of race, religion, class or color.” 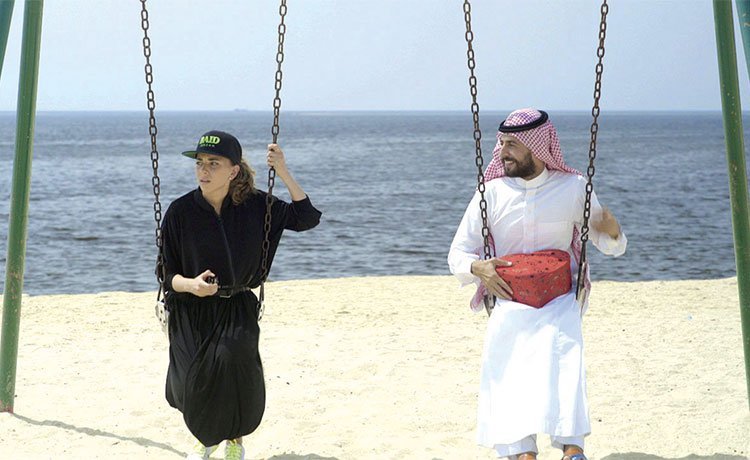 About the possibility of the movie garnering reservations, she replies, “The love story depicted in the film is not foreign to people’s eyes; the film only narrates, often with little alteration, what people might have already experienced or heard of in their communities and their own private worlds. If anything, we shouldn’t be afraid of love, we should be afraid of hate.” 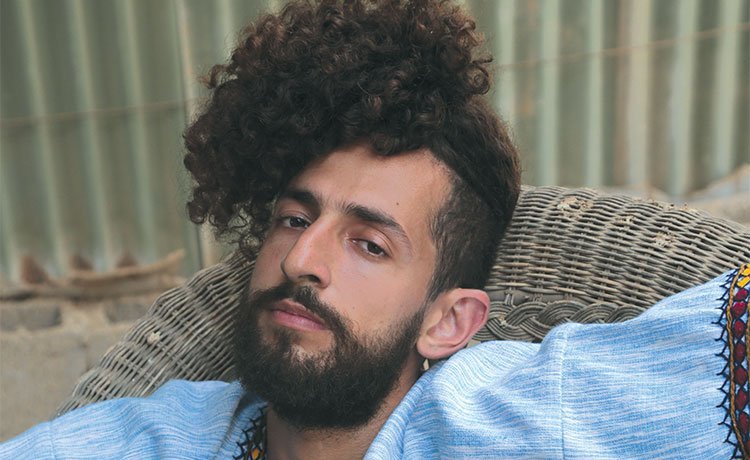 She reveals her excitement during the movie’s first screening. “The realization hit me when we were asked to come forward to the stage for the Q&A segment. I was eager to hear audience’s questions and to listen with an open heart to the comments of film critics.” 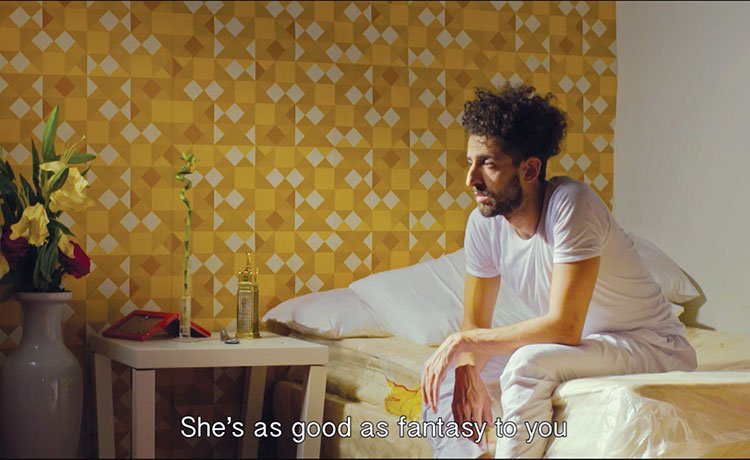 As for Hisham Fageeh, he was surprised at seeing himself on the big screen. “The first time I saw the film in Berlin, I couldn’t believe that there I was, almost 3 meters high. My veins were about to explode,” he laughingly recalls.

Fageeh also explained how everything the movie required was done so immaculately. “The subtitles had to be really sharp to translate things idiomatically and linguistically. Also, each character has his or her own style of subtitles, so the older characters have their special way of speaking and hence subtitling. We even worked on having the laugh timing as the same in order not to miss a beat. So they’d be reading the punch line as the character utters it.”

“Barakah Yoqabil Barakah” will be released across the Middle East this month, so stay tuned.