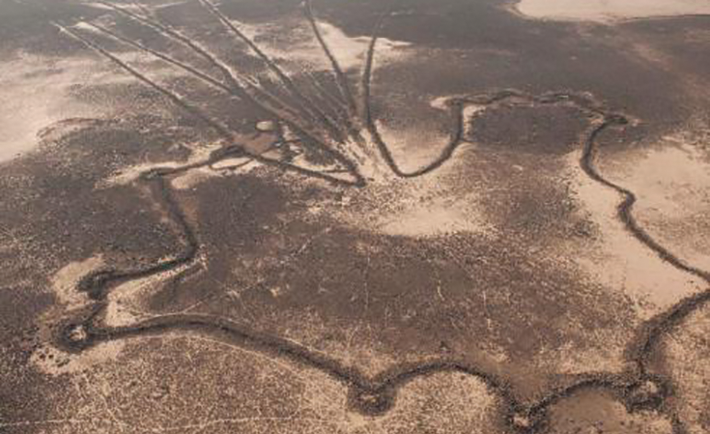 The tale of the ancient Arabian hunting technique.

The ancient hunting technique of using desert kites remained long forgotten till airplane pilots spotted them in the 1920s. Named “desert kites” because of their triangular shape, they were primarily used to capture gazelles and other wild animals.

They are generally made of two low dry-stone walls arranged in a V-shape, but the enclosure could be in other shapes too. Called “Works of the Old Men” by Bedouins, the idea behind desert kites was to trap a large number of animals. 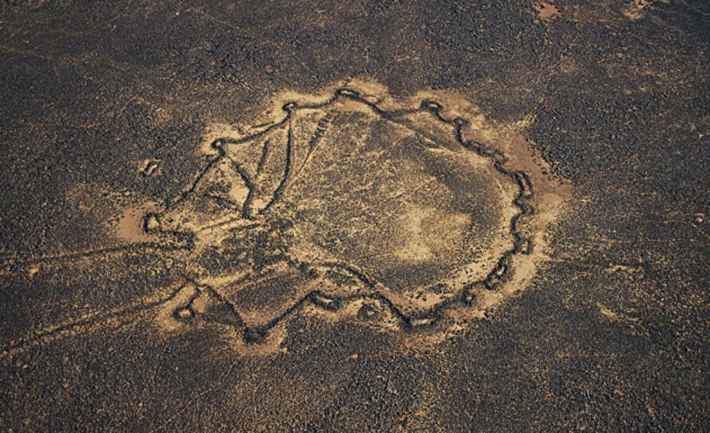 A group of hunters would chase a herd of animals into the opening of the kite-like structure and capture them towards the narrow V-shaped end. Archaeologists believe that groups from various communities would participate in the ordeal together to hunt these wild animals en masse.

Desert kites were generally constructed on flat land between narrow deeply-incised valleys, where the surroundings would play a big role. 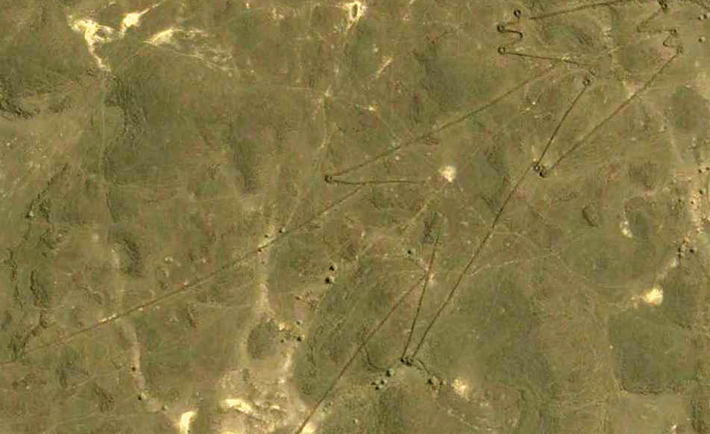 In Saudi Arabia, majority of the desert kites are found in the Harrat Khaybar area which is very close to modern-day Madinah. While archaeologists debate over exactly when this technique was created, desert kites are believed to have been built between 4000 BC and 2000 BC.