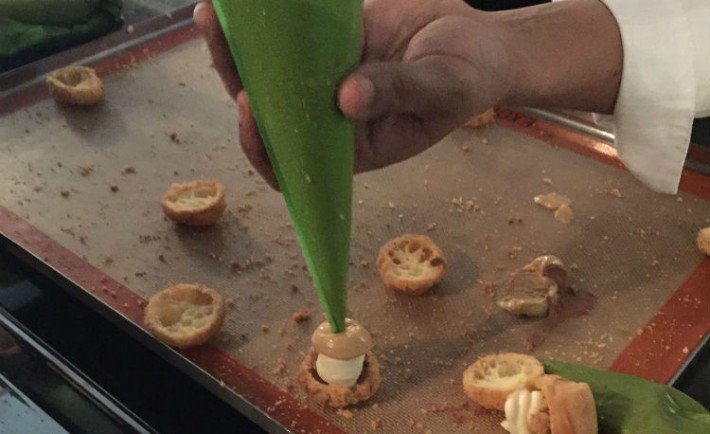 CNIEL and the European Union have together embarked on a 3 year global campaign to raise awareness of French dairy cream. Following the campaign launch and workshops held in Dubai (UAE), two exclusive masterclasses dedicated to pastry professionals took place in Saudi Arabia. The first workshop took place on the 25th of January at Spazio77 in Riyadh followed by a second one in Jeddah on January 27 at Le Concheur.

The workshops were very successful and were attended by top Saudi food bloggers, top chefs and press.

Chef Louis Durand created this traditional French pastry in 1910, and today the Paris-Brest is one of the most famous traditional French desserts. It continues to provide inspiration to the best pastry chefs who constantly seek to reinvent it! Chef Ludovic demonstrated the many roles played by dairy cream – in improving taste, texture, binding and even presentation – that make it an essential ingredient in every sophisticated pastry! 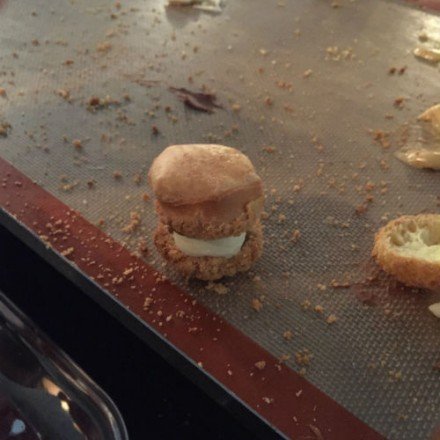 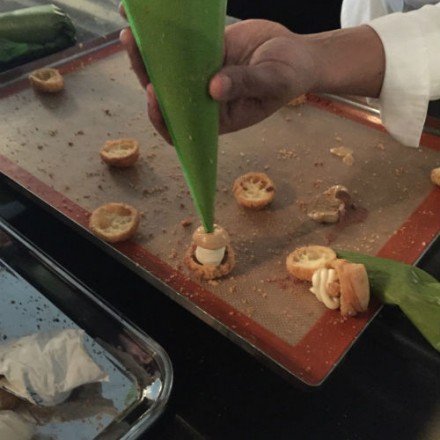 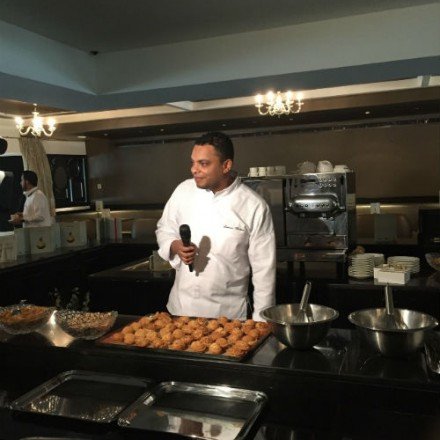 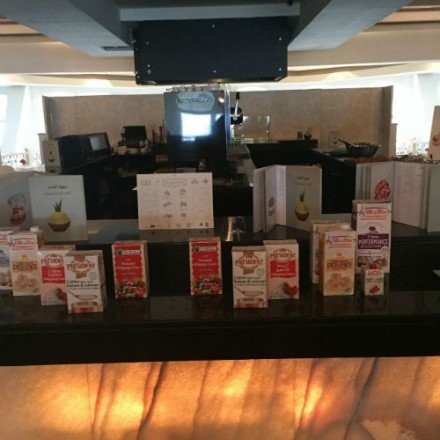 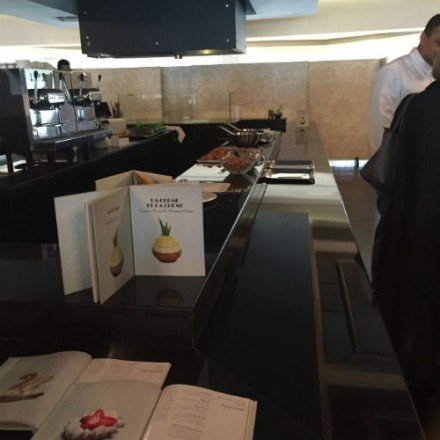 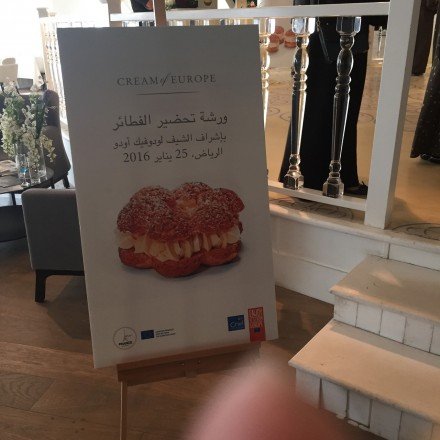