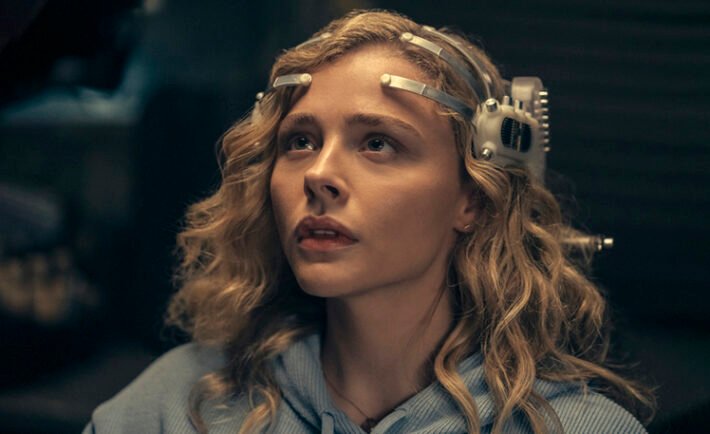 The year? 1290. In the Medieval English village of Stonebridge, Lady Catherine (known as Birdy) is the youngest child of Lord Rollo and Lady Aislinn. Her playground is Stonebridge Manor, a house that, like the family, has seen better days. Financially destitute and utterly greedy, Rollo sees his daughter as his path out of financial ruin by marrying her off to a wealthy man for money and land. But Birdy, like all the great teen heroines, is spirited, clever, and adventurous –and ready to put off any suitor that comes in increasingly ingenious ways. Her imagination, defiance, and deep belief in her own right to independence put her on a collision course with her parents. When the vilest suitor of all arrives, they are presented with the ultimate test of love for their daughter.

Flynne Fisher (Chloe Grace Moretz) lives in the rural American South, working at the local 3D printing shop while earning much-needed extra money playing VR games for rich people.  One night she dons a headset and finds herself in futuristic London—a sleek and mysterious world, alluringly different from her own hardscrabble existence.  But this isn’t like any game she’s ever played before:  Flynne begins to realize it isn’t virtual reality… it’s real.  Someone in London, seventy years in the future, has found a way to open a door to Flynne’s world.  And as utterly beguiling as London is… it’s also dangerous.  As Flynne searches to discover who has connected their worlds, and for what purpose, her presence here sets dangerous forces into motion…forces intent on destroying Flynne and her family in her own world. The Peripheral is master storyteller William Gibson’s dazzling, hallucinatory glimpse into the fate of mankind — and what lies beyond. 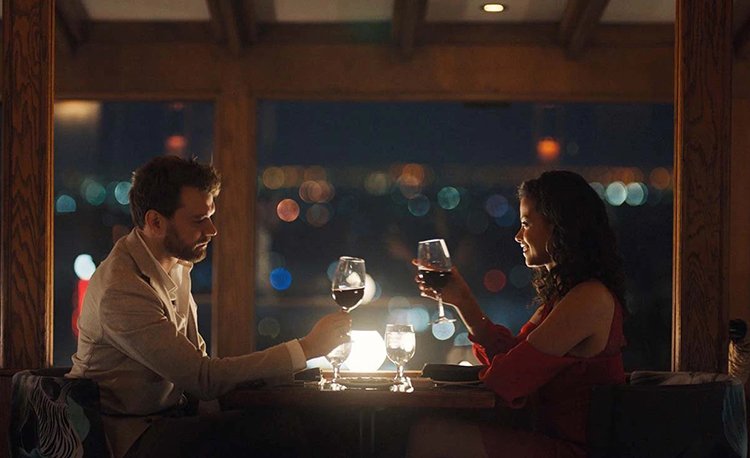 Initially apprehensive when her boss insists she meets with one of his most important clients, single mom Cherie (Ella Balinska) is relieved and excited when she meets charismatic Ethan (Pilou Asbæk). The influential businessman defies expectations and sweeps Cherie off her feet. But at the end of the night, when the two are alone together, he reveals his true, violent nature. Battered and terrified, she flees for her life, beginning a relentless game of cat-and-mouse with a blood-thirsty assailant hell-bent on her utter destruction. In this edge-of-your-seat dark thriller, Cherie finds herself in the crosshairs of a conspiracy stranger and more evil than she could have ever imagined.

The series follows the story of Lucy, played by Jessica Raine, who is woken every night by terrifying visions at exactly 3.33 am: the devil’s hour. Her eight-year-old son is withdrawn and emotionless. Her mother speaks to empty chairs. Her house is haunted by the echoes of a life that isn’t her own. When Lucy’s name is inexplicably connected to a string of brutal murders in the area, the answers that have evaded her all these years will finally come into focus. Peter Capaldi plays a reclusive nomad, driven by a murderous obsession. He becomes the prime target of a police manhunt led by compassionate detective Ravi Dhillon, played by Nikesh Patel.