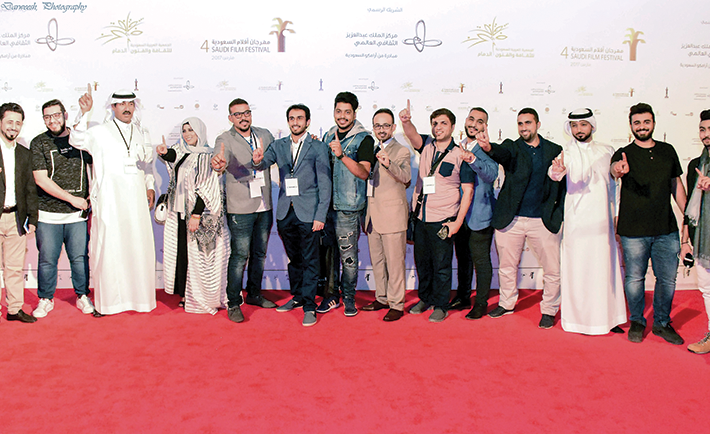 An interview with one of the Saudi Film Festival’s directors.

On March 27, The Saudi Arabia Society for Culture and Arts (SASCA) organized its 4th Saudi Film Festival, hosting it at (and in collaboration with) the King Abdulaziz Center for World Culture in Dhahran for five days.

During the festival, Saad Khedr was honored for his great contributions to the media development and filmmaking industry in the Kingdom. Additionally, every day the event held beneficial workshops given by various professionals from all over the globe.

There were four categories of competitions that filmmakers submitted their works into: Narrative Films, Documentary Films, Student Films and Scripts. A diverse group of administrative members and experts from the GCC film industry were invited and assigned to judge the competitions. 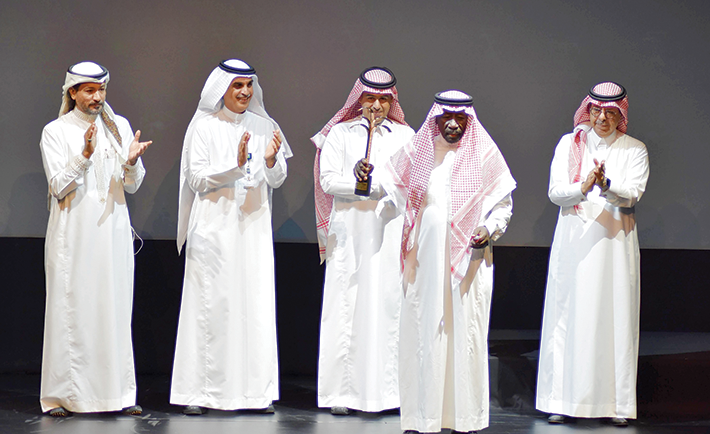 During the event, we managed to snag a wonderful interview with one of the directors involved in the festival, Ali Kalthami.

Kalthami is an influential Saudi comedian, actor and director. He cofounded C3Films, as well as Telfaz11, a production house with a growing network of YouTube channels that stand millions of subscribers strong, with videos that have been watched over half a billion times.

He directed the film “Wasati” which was featured in the festival. The film retells the story of a true event about extremists attacking a theater in Riyadh, addressing it from a different perspective. 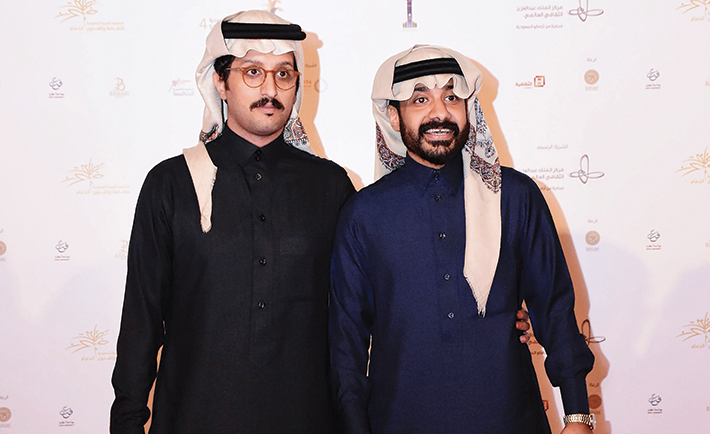 What are your reflections on the Saudi Film Festival?

When I came, it wasn’t to judge, but to observe with an open mind and heart. Frankly speaking, I was surprised and impressed; the festival was well thought out and organized. Since my work is mostly online, I feel quite isolated from the film industry. So, I’m grateful that the festival gave me an opportunity to connect (and re-connect) with many in the industry.

What do you think of the quality of the films?

Some of them were very good. In particular, the filmmakers from Al Ahsa stood out in areas such as storytelling, directing techniques, cinematography and acting. Even the experimental films were great. I saw a lot of potential professional filmmakers bursting with passion and vision. 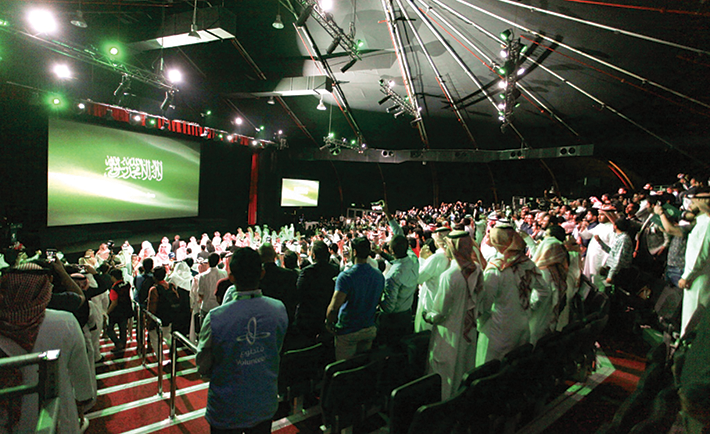 What’s your main source for content? What ideas do you want tackled?

I always work from within. I think there are many great stories in Saudi Arabia that have never been told. Historically, oral storytelling had existed among Saudi tribes and I know a lot of stories that would be epic narratives. Naturally, there can be limitations on productions and actors, as well as sensitive topics. But, the complications of these oral stories and histories are still relevant in our modern communities.

So, we need to be sensitive to our audience and society. Saudi Arabia is a relatively new nation and we have to learn more from the past and present in order to tell our stories in the future.

What is your advice to young Saudi filmmakers?

You should work nonstop and tirelessly. The first 10 years in this career is the experimental phase. Mistakes are unavoidable, but through them you learn and develop and grow. Most importantly, be willing to hear and adopt new ideas and perspectives during that experimental phase.