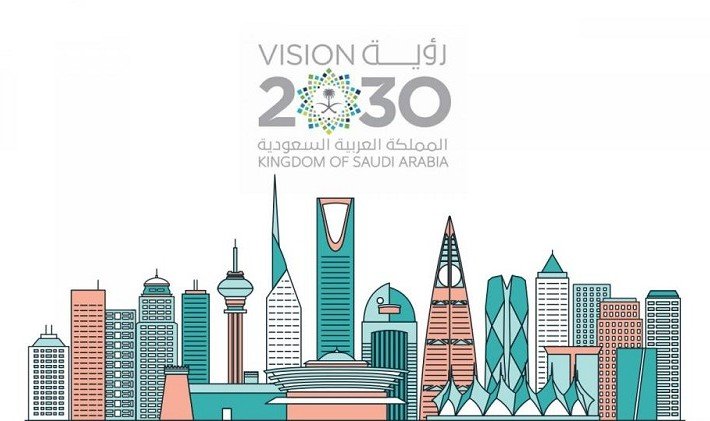 The “Saudi Landmarks” competition is a contest aimed to encourage the youth’s creativity and patriotism. It has been introduced by Minister of Education, Dr. Ahmed Bin Mohammed Al-Issa.

The aim of the competition as stated by the minister is “…to solidify the concepts of patriotism and the Saudi and Islamic identities… it also aims to direct the creative energy of the youth to strengthen their awareness of the past, to contribute to the future, and motivate the students to learn through entertainment.”

The competition will include the popular video game Minecraft as an education tool to accommodate for the following reasons:

As stated under the competition guidelines à “The competition will spark and involve the youth’s attention in a productive cause by creating challenges for users in creating landmarks that fall under one of the following categories”:

Participants can compete as individuals or groups of 2-4 maximum. Under each of the four categories (historical, modern, futuristic and Hajj & Umrah sites) there will be three winners à one from elementary school, one from intermediate & high school and one group.

To all the youth, unleash your creative tendencies and register for the Saudi Landmarks competition TODAY!