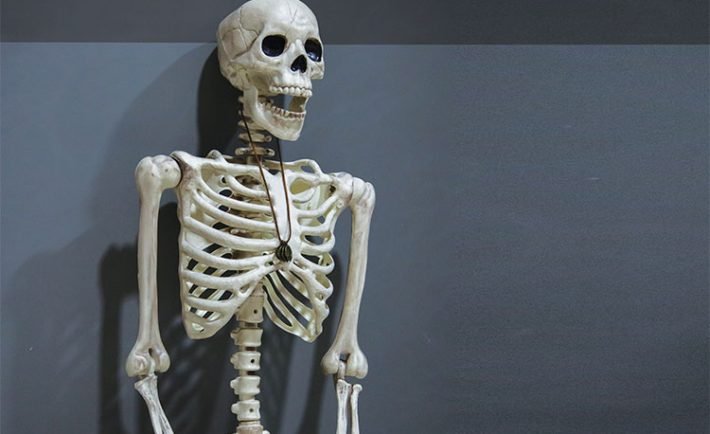 Can you escape these clever rooms?

Escape Rooms have been popping up since last year, so whether you need a cool team-building experience or a fun activity with friends and family, you’ve got no excuse not to try one of these.

In case if you’ve been stuck in your own room for all this time, an Escape Room traps a group of you together in a locked space, leaving you only with clues and your collective intellect on how to escape from it within 60 minutes. 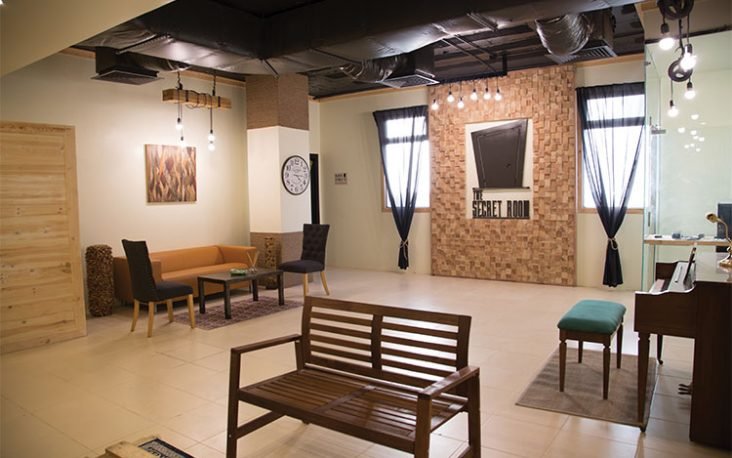 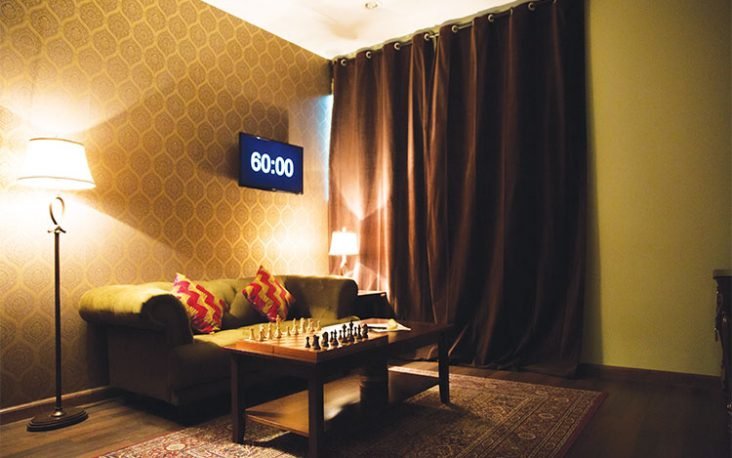 This one features two unique rooms: the Sherlock Holmes Investigation Office and Jack Sparrow’s Warehouse, both of which are some of the best scenarios that I’ve witnessed in my short-lived career as a “terrible” detective. The game’s capacity is between 2-5 people.

It’s no secret that “The Room” has the best scenarios in town, catering to 2-5 people. “House Number 1881” is based in Edinburgh, Scotland in the year 1955 in a Victorian-era house. And, just to avoid some confusion and heartbreak, their other scenario “Drake: A Thief’s End” has nothing to do with the Uncharted video game series. 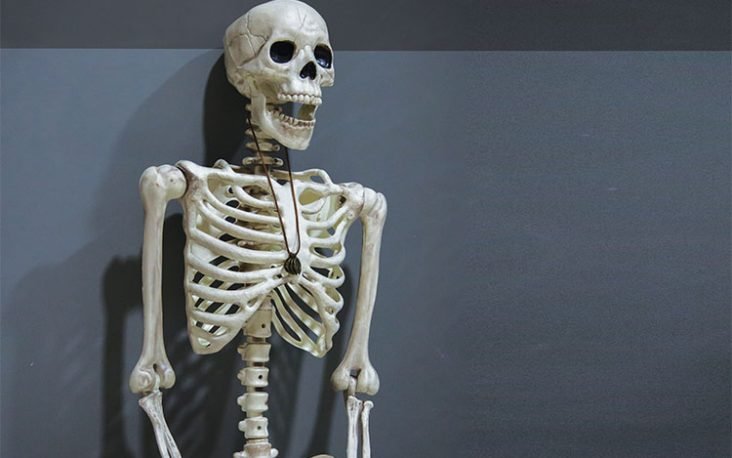 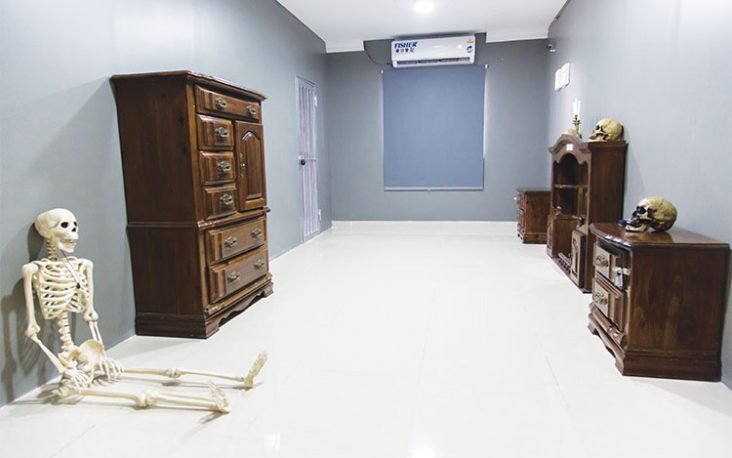 There are two different themes in this game. The storyline of the first one revolves around Jack the Pirate who travelled the world searching for a rare box of treasures, found it and hid it inside the room. You have 60 minutes before Jack’s rival pirates come after you.

The second scenario is military-themed and promises to be one of the most difficult rooms you’ve ever tried to escape from. In the story, you play a team sent from the military with a mission to deactivate a missile that is targeting Earth. The game’s capacity is between 2-6 players, it’s appropriate for all age groups and is a great team builder for businesses and organizations.