Food trucks by Saudis inside and outside the Kingdom. 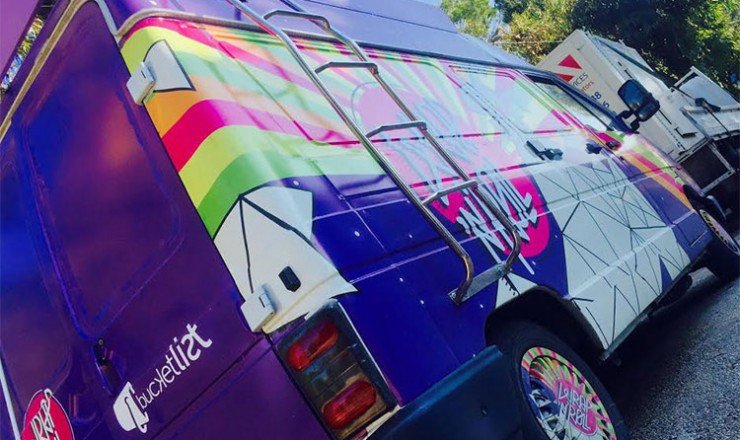 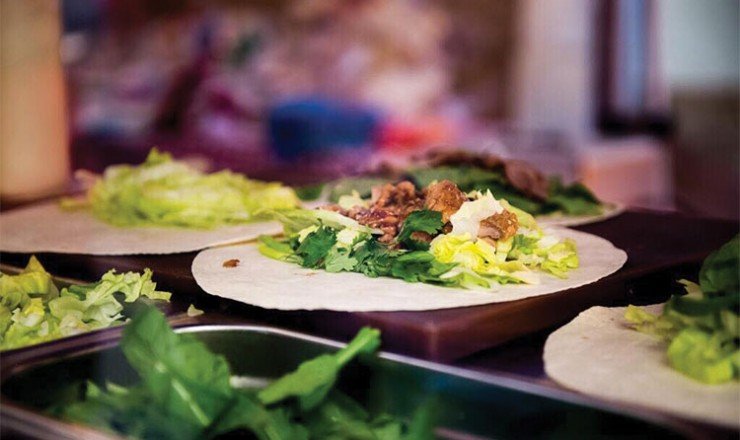 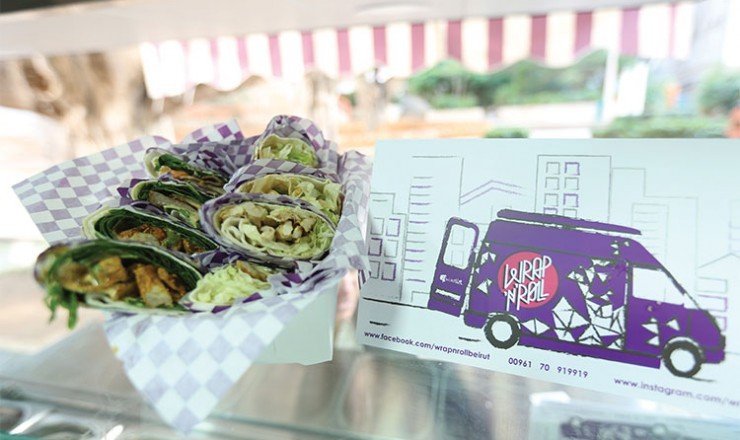 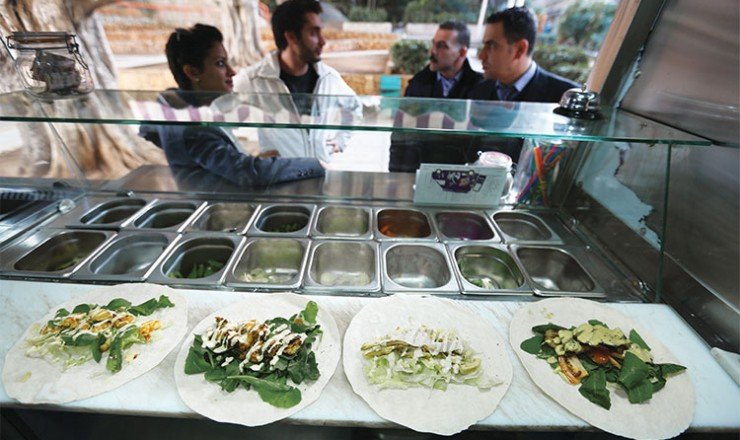 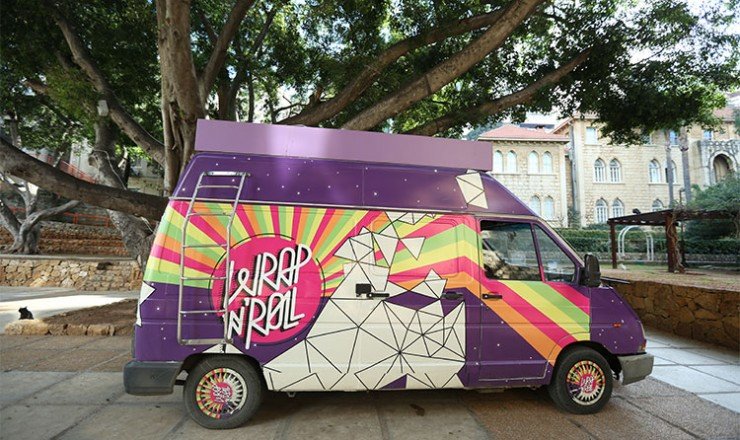 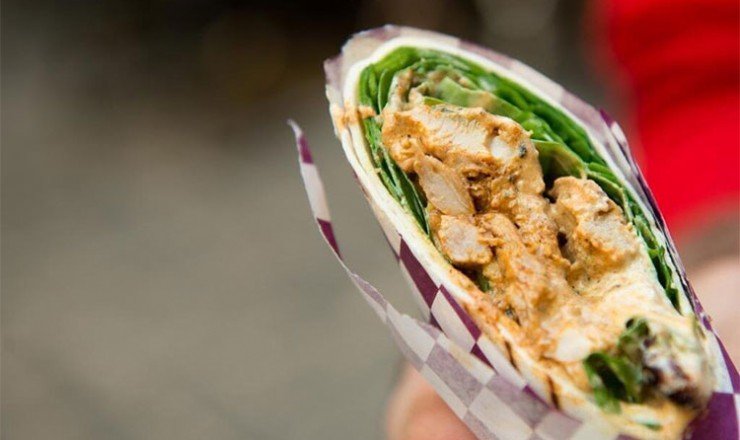 A conversation amongst friends ended with an idea for a mobile restaurant that serves high quality food in convenient places, under the company, Bucket List SAL. The team consists of three partners: Roula Khani, Wissam Maalouf and Shibl Sheikh.

A food truck started by Saudis in Lebanon that serves wraps and is also a pioneer in introducing the market to a gourmet street food culture; ultimately changing the ideals of fast food by offering “affordable good food on the go”. Wrap ‘N’ Roll also has an extended menu for events such as conferences, weddings and birthdays, and proposes incentives such as student discounts, loyalty programs and contests for further customer satisfaction. 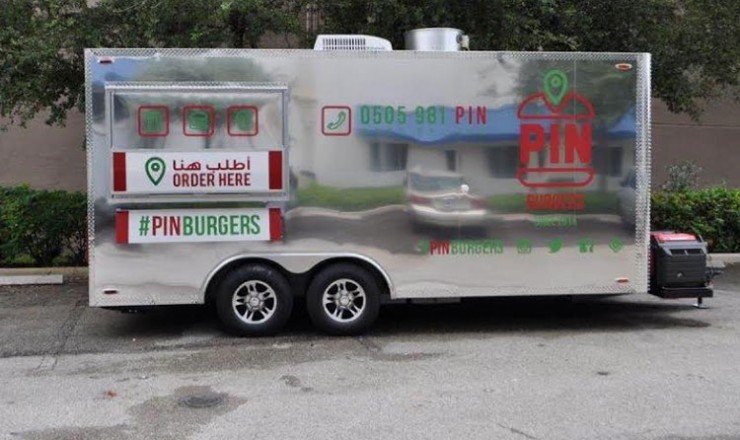 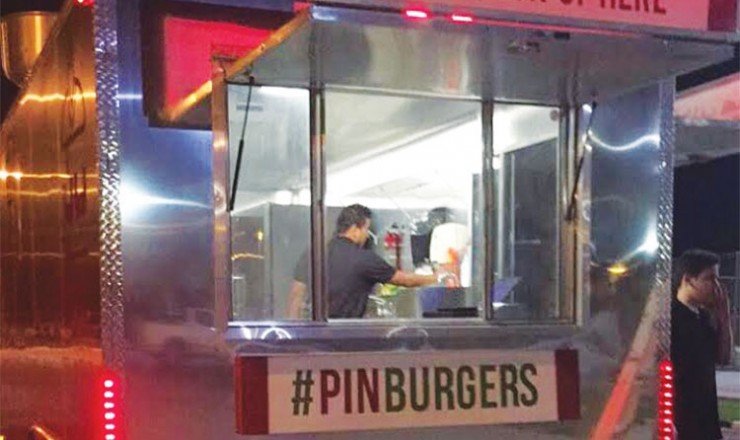 Inspired by the never-ending search for “the perfect, quintessential bite,” PIN made its debut in Lulu Beach, Half Moon Bay, Khobar on July 17 last year. The idea was around for years but needed to go through inspections by the health department for licensed operations.

Bringing traditional dining gourmet food to the streets. The menu is small and simple, but very careful. 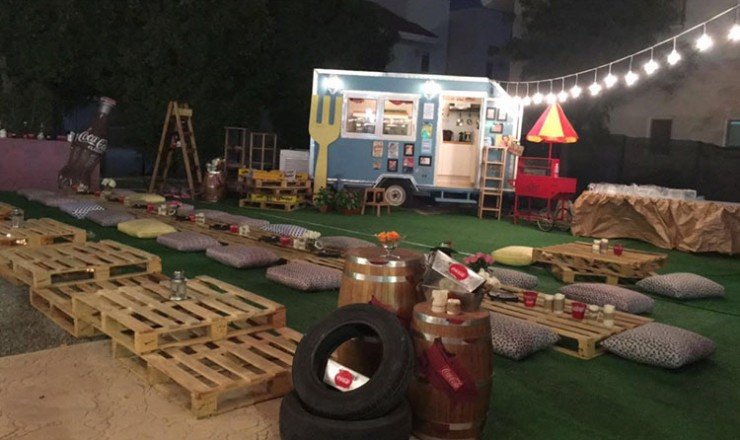 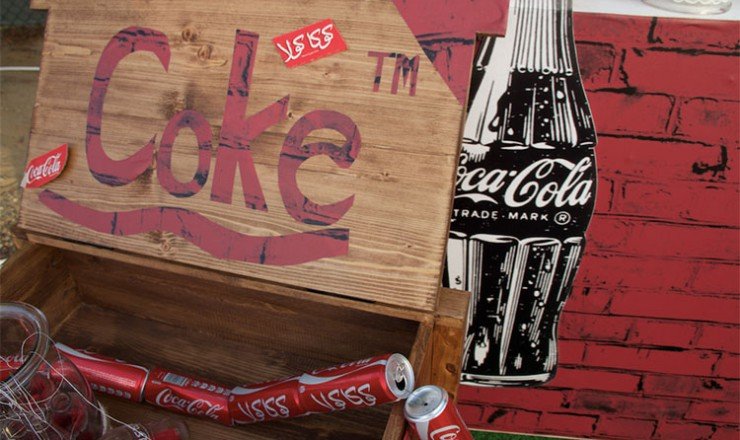 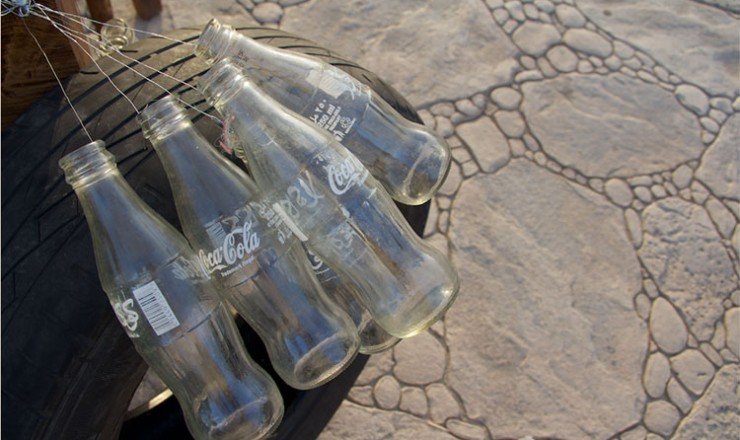 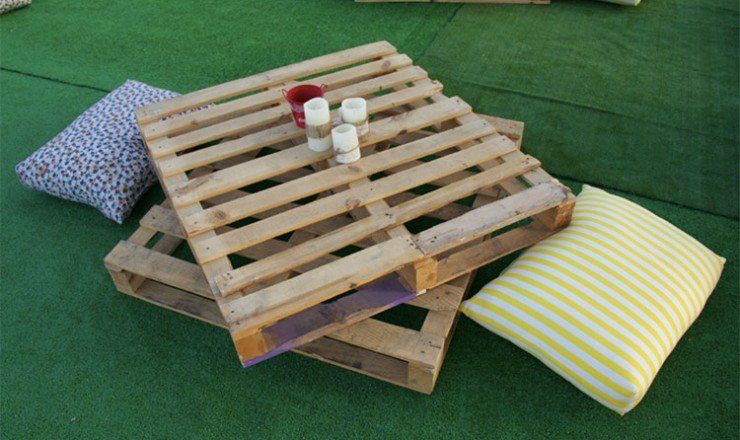 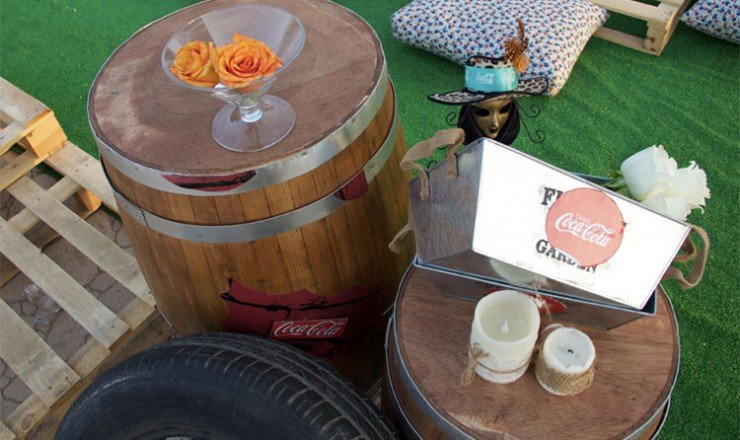 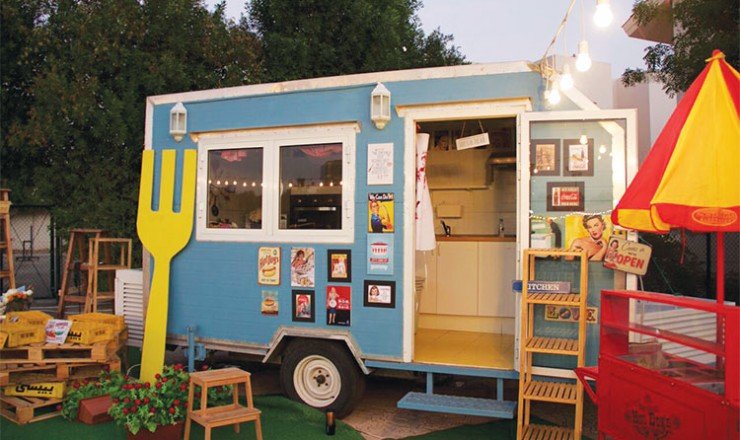 EAT started in May 2014 with the passion of Reem Afandi, the founder of Eat Kitchen. She was popular among her friends because of her cooking, so they asked her to start a food business. This is where the idea came in: an innovative concept of a food truck in town.

A food truck that serves international cuisine including anything and everything from appetizers and main course meals to desserts. 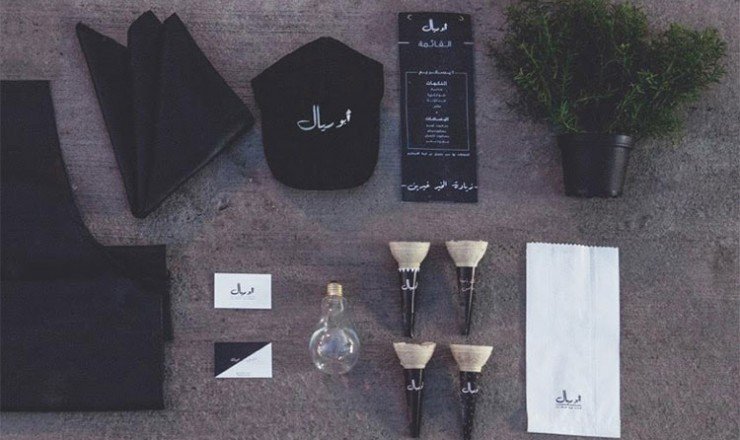 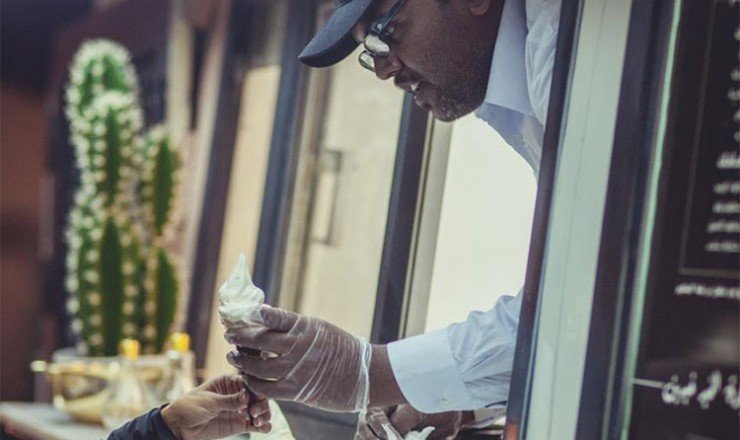 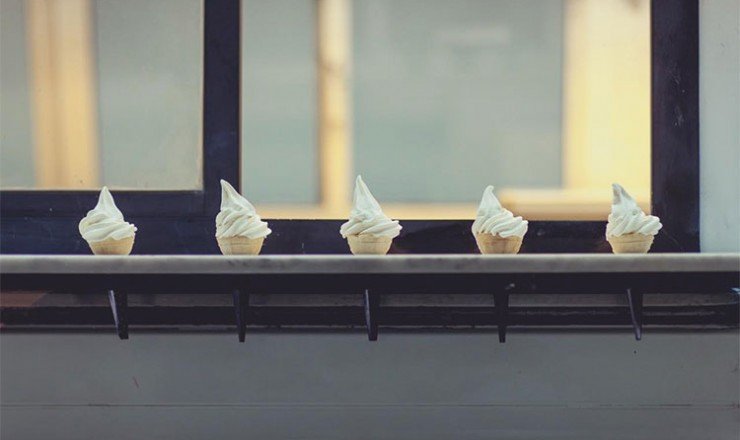 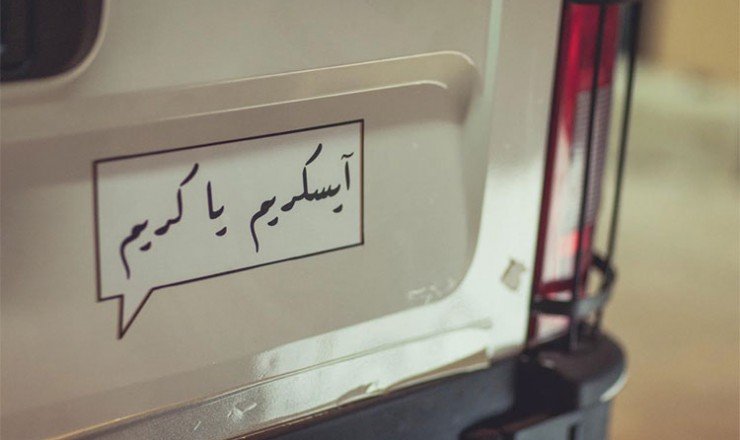 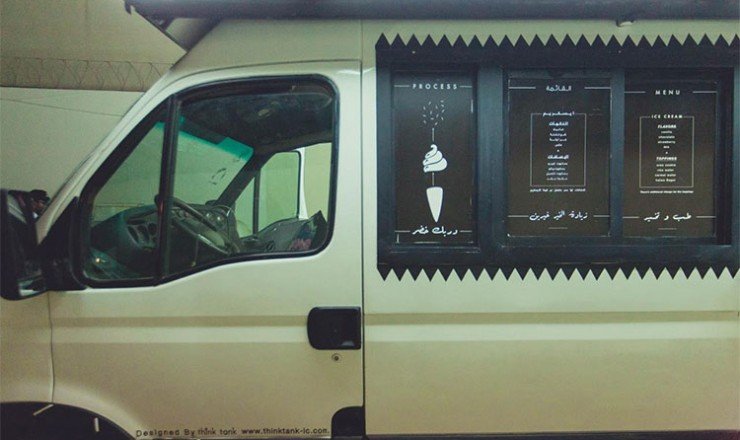 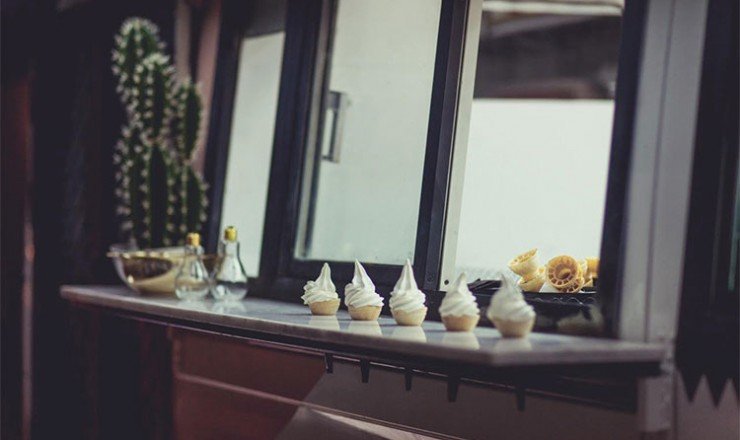 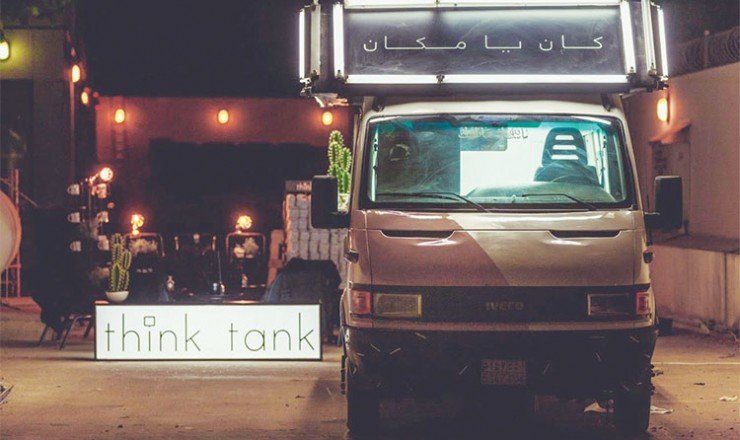 Abu Riyal came to life when Think Tank Co. took part in the Saudi Design Week 2015 themed, “Culture, Identity and Design.” The goal was to exhibit a service called, “Brand Facelift”, where clients want to revive their business in terms of marketing, branding and interiors. Think Tank then found a driven young gentleman called Ayoob, who had a dream of developing his truck, to reach more people, so he gave them the truck for a month for a complete make over.

To revive the past into the future without losing its essence by giving the truck a familiar touch that would flood the customer’s mind with nostalgic memories of childhood, making it a reminiscing souvenir. 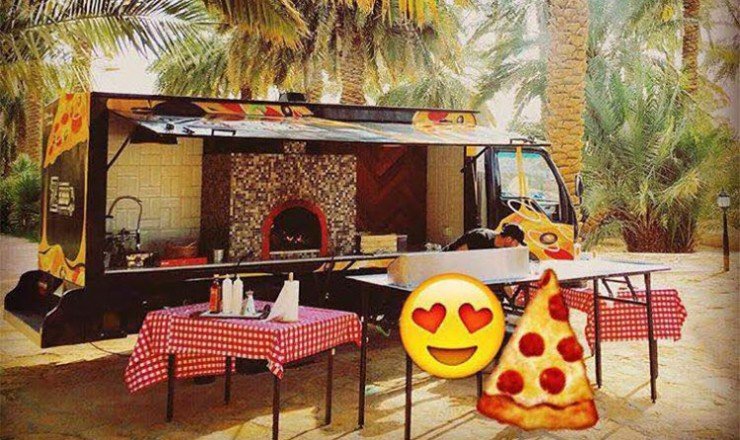 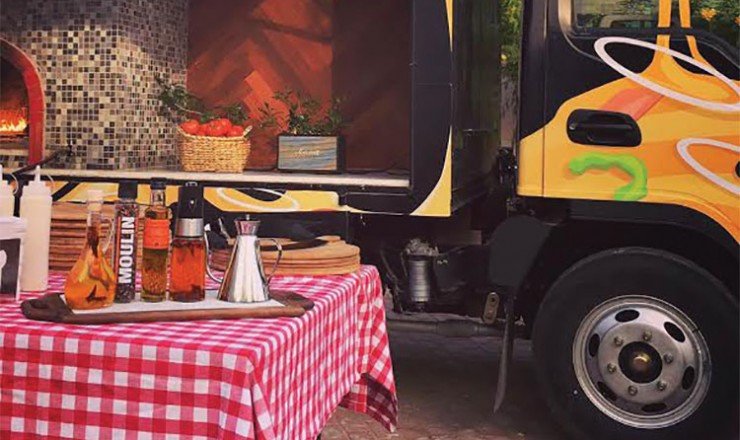 The owners were always fascinated by the concept of food trucks and contemplated bringing it to Riyadh. This is when a revolution came about and Zeno Pizza Truck was born.

A locally designed and built pizza-serving food truck that aims to bring people together; a lively addition to the streets of Riyadh. It only serves four toppings, to ensure focus and quality.