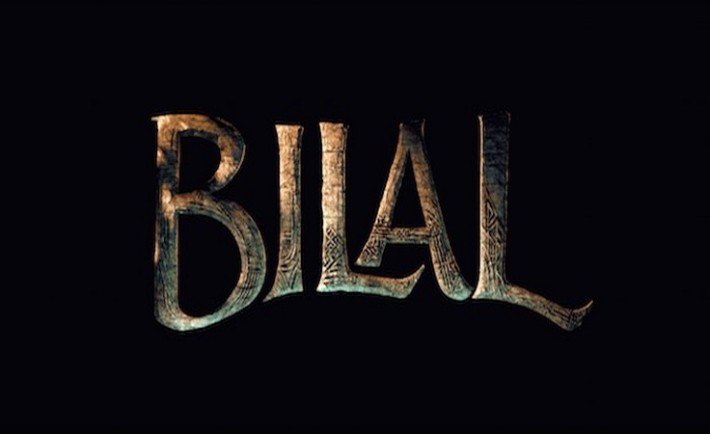 There is no surprise Cannes festival has a paramount stature in the movie world. Everyone dreams of having their movie screened there and for the Saudi animation movie Bilal, this has indeed come true. The movie will show on Cannes’ “Animation Day,” which is on May 18. The festival itself starts May 11 till 22. 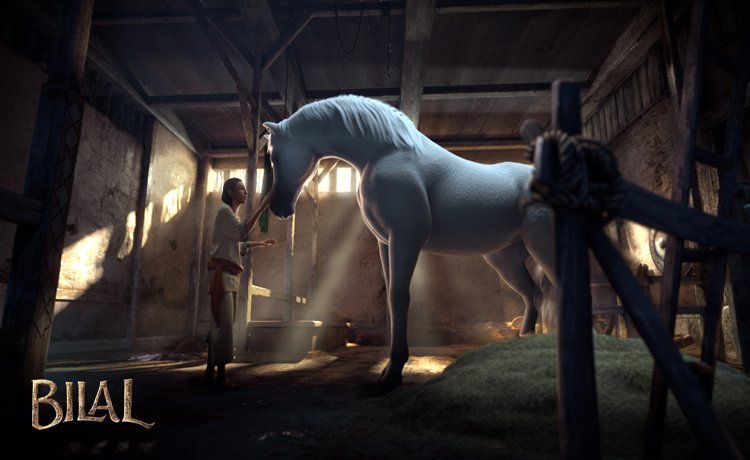 The movie was inspired by the Prophet Muhammad’s companion, Bilal ibn Rabah, so the animation offers insight into his life and reveals important lessons the youth of today must learn. It is a tale of honor and bravery, as well as faith. In the movie, Bilal is a 7-year-old boy who finds himself with his sister under the tyranny of slavery; he bears many burdens of life in his childhood from which he discovers inner strength he did not know he had in him. 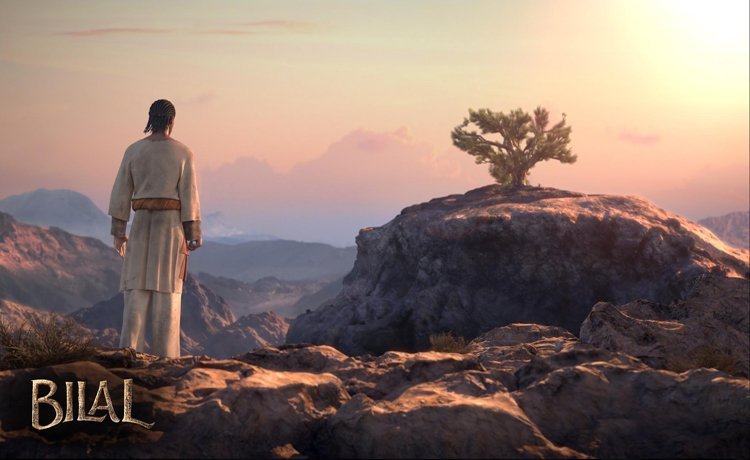 The Dubai-based leading animation and visual effects studio Barajoun Entertainment completed production over more than three years ago on a $30 million budget. It was produced and directed by Saudi’s own Ayman Jamal. 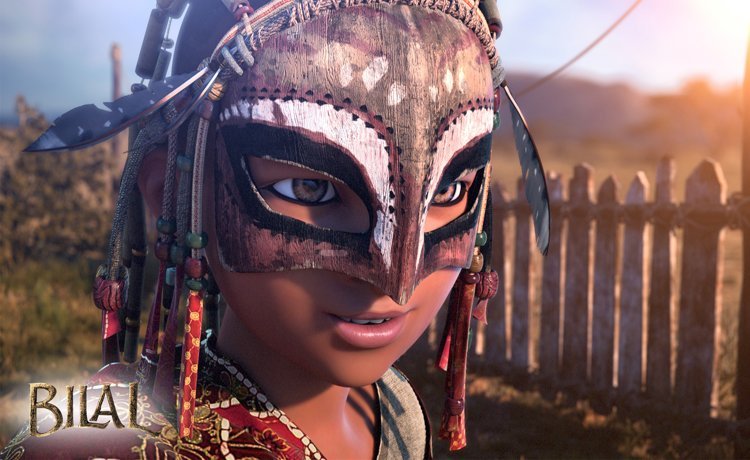