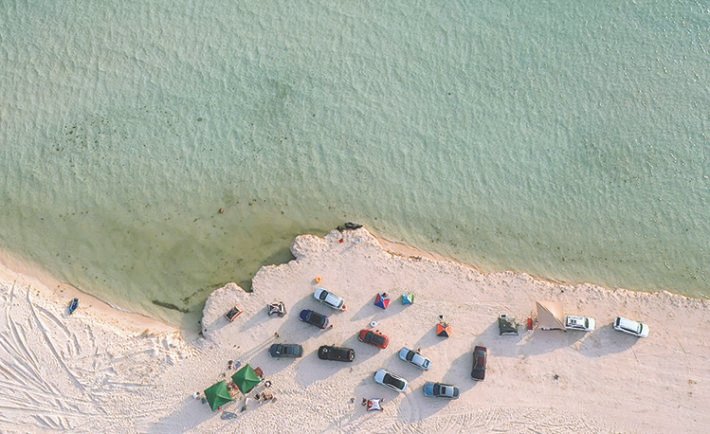 It’s not yet too late to catch the tail end of summer. One of the perks of living in Saudi Arabia is getting an extended game play by the beach. And if you’re looking to go high where the temperatures dip low, the mountainous regions will surely get you ready to break out your farwas.

The Kingdom is bordered by two totally different seas. On the east coast is the Arabian Gulf Sea and on the west coast is the more prominent and touristic Red Sea, well-known for its widely diverse life forms that are colorful and attractive to the curious minds. Corals are a major part of the Red Sea, making it one of the most attractive sites for snorkelers and divers alike. Many can be accessed as easily as off-shore, while others are deeper, requiring more advanced and professional gear.

Corals aren’t the only attraction in the Red Sea, islands also share the fame. They are scattered all over the sea and vary in size, some bigger than cities in the Kingdom, like Farasan Island for example. The Islands are surrounded by shallow areas with clear waters where swimming looks like floating in air. Diving is an admired sport here, with shipwrecks littering the seabed and coral reefs rising from the seabed to the surface; there are many spots to visit. 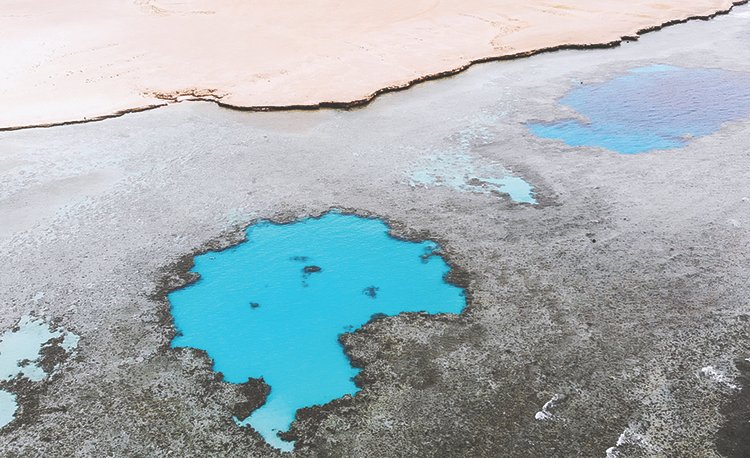 Aside from the sea, mountains are a popular destination for those searching for a cool breeze and routine break. Many mountainous destinations exist in different regions of the Kingdom, each with its own unique culture and landscapes. The city of Taif, for instance, is known as the summer capital of Saudi Arabia, with many palaces built throughout the decades by wealthy families to serve as their summer houses. It is also called the City of Roses, for you can smell the fragrances from nearby orchards. There is also Abha, a city rich in culture that is embodied in Al Qatt Al Asiri, an Arabic art style that originated from the region. It is home to the highest peak in Saudi Arabia, Jabal Sawda, that is covered in juniper forests and is home to diverse ecosystems.

Al Baha is a mountainous region and an underrated destination that has high potential for tourism. Many of its attractions lie in caves and grottos engraved with drawings that go back as far as three centuries. Shada Mountain stands tall in this region and is famed for its caves that have been preserved for more than 700 million years. As seasons change in the Kingdom, so do our destinations for fun and adventure. You can spend a day in the warm sun on the sandy beaches and snorkeling between corals, or climb the high mountains and enjoy the cool breeze with a hike or just chill with a cup of tea and enjoy the mountainous view. 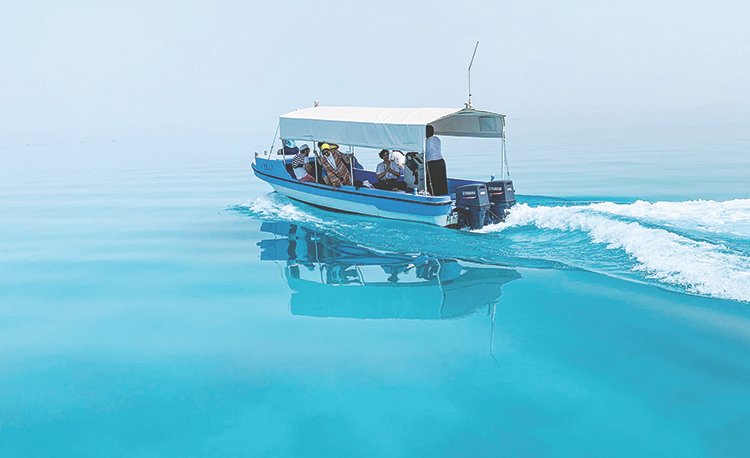