We present you with everything you need to know about the DC movie, along with a commentary on what we thought of it upon watching it. Check out the trailer right here: 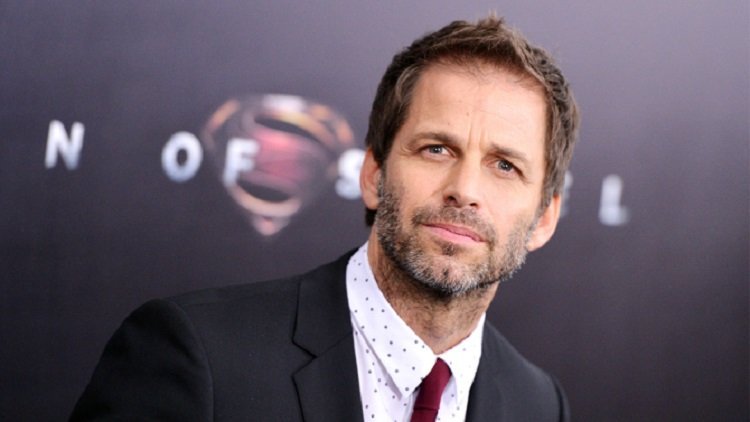 Fun fact: Zack Snyder is the man behind the 2004 reboot “Dawn of the Dead”; you remember the zombie movie who gave everyone the creeps. 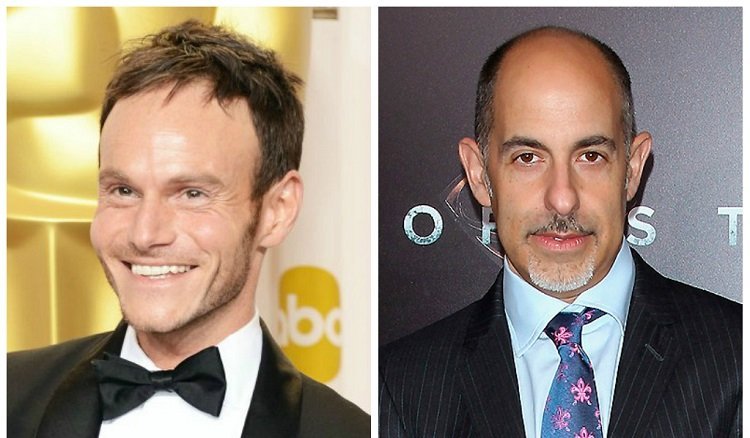 Synopsis
This is the first battle movie where Batman and Superman go head to head. Apparently, Superman is now a threat to not only Metropolis, but also basically the world and Batman wants to stop him because he doesn’t want the universe to be at the former’s mercy. Enter Alexander Luthor aka Lex- to wreak havoc and try to get the superheroes to kill one another, so evil can prevail. Well either evil or psychosis can prevail, with Lex you never really know!

FYI: The movie is more related to the DC comics and Superman movies than any of the Dark Knight parts. So don’t watch it expecting it to be as serious and story oriented as those. Also, not to disappoint, but you will not find any of the Marvel wit. No snarky remarks from characters here. But that didn’t stop the movie from passing a net gross of $700million worldwide.