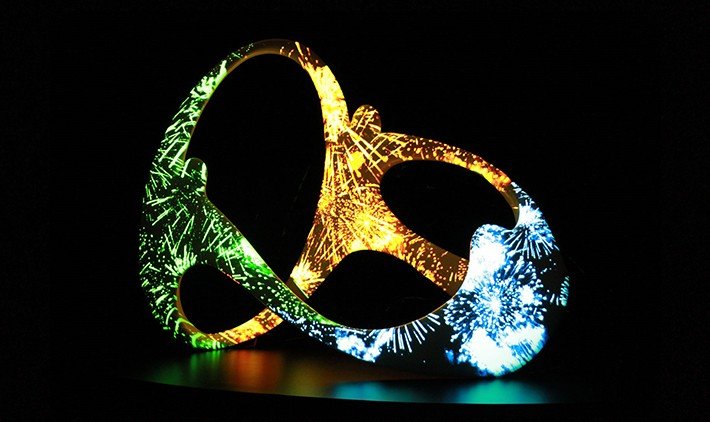 RIO 2016 is almost coming to an end. Before it does, here are some updates on records, surprises and some OMG moments.

1. USA remains championing and leading the Olympic games with 30 Gold, 32 Silver and 31 Bronze.

3. The unbeatable Michael Phelps won 5 Gold medals in Rio and 1 Silver medal. That silver medal was because of Joseph Schooling.
FUN FACT: The 21 year old Singaporean happens to have met Phelps in 2008 when Schooling was around 8 years old. 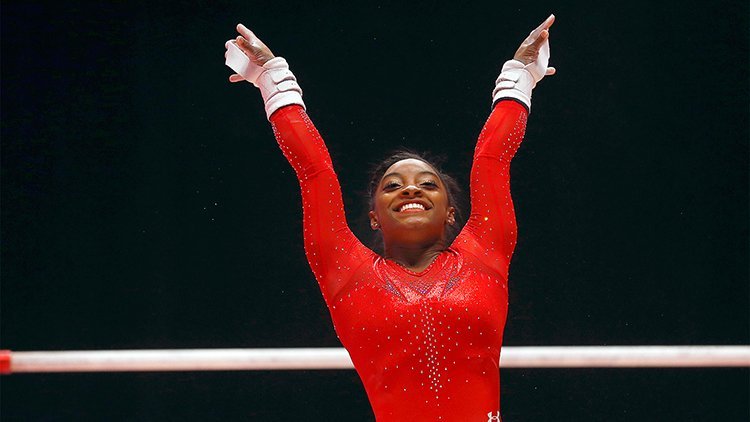 5. Unfortunately, American gymnast Gabby Douglas has been getting a lot of hate on social media for not putting her hand over her heart when the national anthem was playing. In addition, people online have been making extremely rude comments about her hair and skin. From being America’s sweetheart in 2012 to being bullied and criticized 4 years later. RIO 2016 has been very tough for Gabby Douglas. 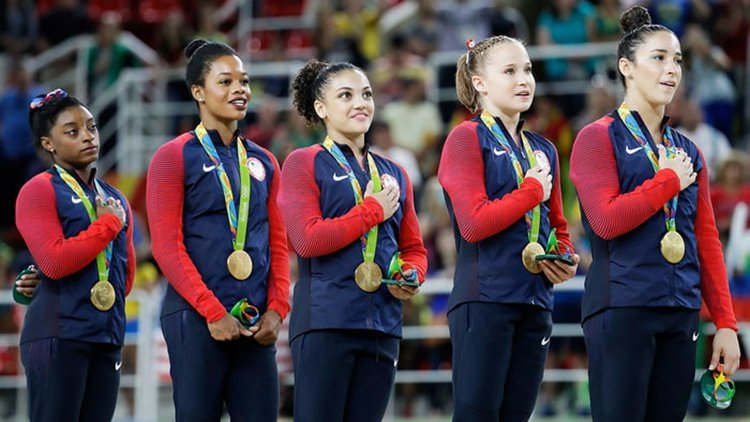 6. Usain Bolt grabbed the Gold for Jamaica once again in the men’s 100m. His performance resulted in an iconic photo. As Bolt was bolting through the race he had the time to look to the side and give a cheeky grin. Since that 100m race, the photo has gone viral. 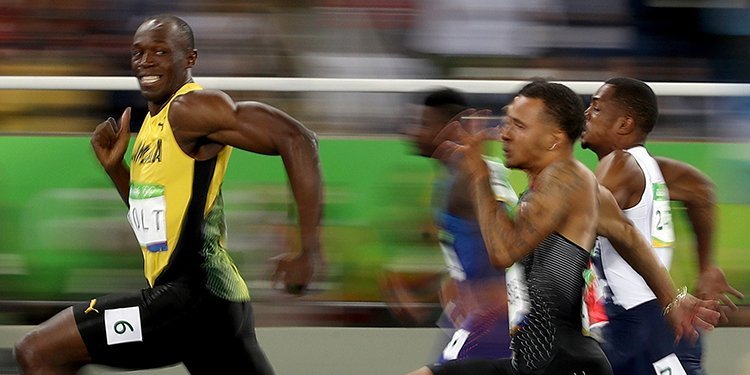 7. Also, can we talk about that green water? Suddenly, the Olympic pool has mysteriously turned green. No one knew why or how. Apparently, the problem had something to do with hydrogen peroxide and some other scientific talk. Needless to say, it was quite embarrassing for the Olympic officials to have to deal with such an incident. 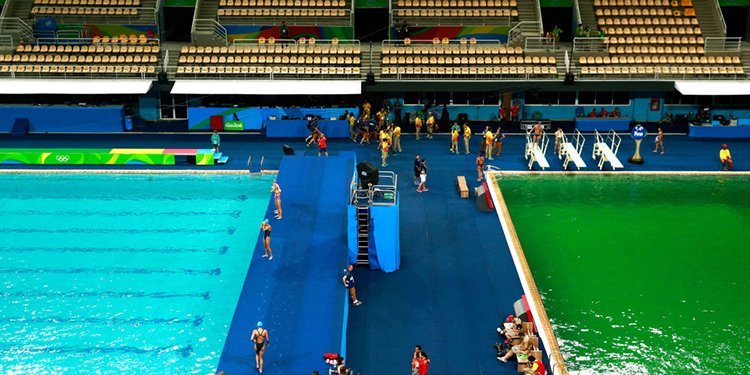 8. Now, this fun fact warmed my heart. For the first time in Olympic history, the games had triplets competing together, the three of them taking part in the marathon. They called themselves the “trio to Rio”. 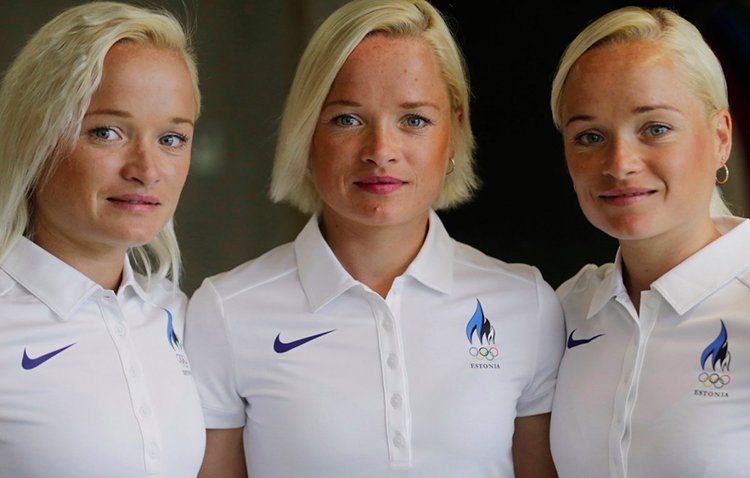 9. Allyson Felix in the women’s 400m race was predicted to win Gold but won the Silver instead. Her silver was due to her opponent diving over the finish line, with a difference of 0.07 seconds. 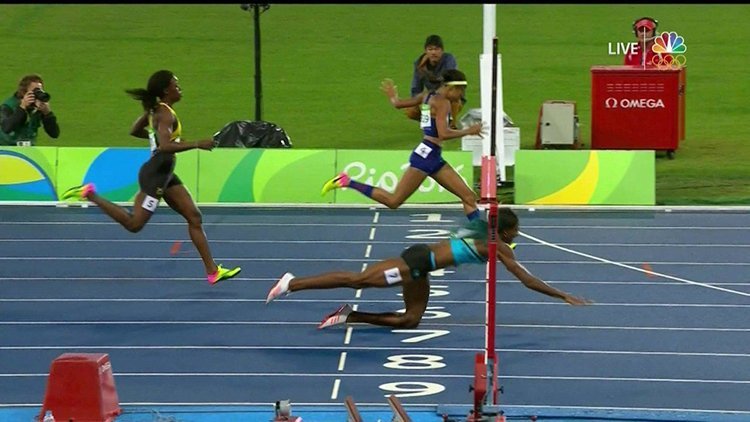 Time to get patriotic! Here’s an update on what happened with our Saudi athletes. 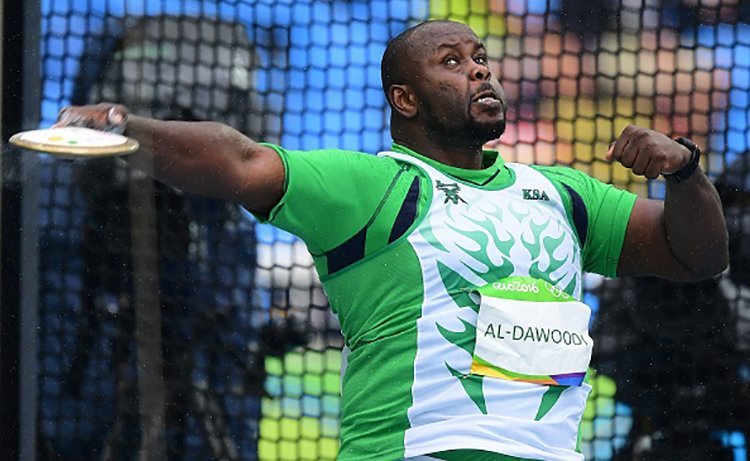 2. After her performance in the 800m 4 years ago, Sarah Attar took part in the marathon and ranked 132, second to last. 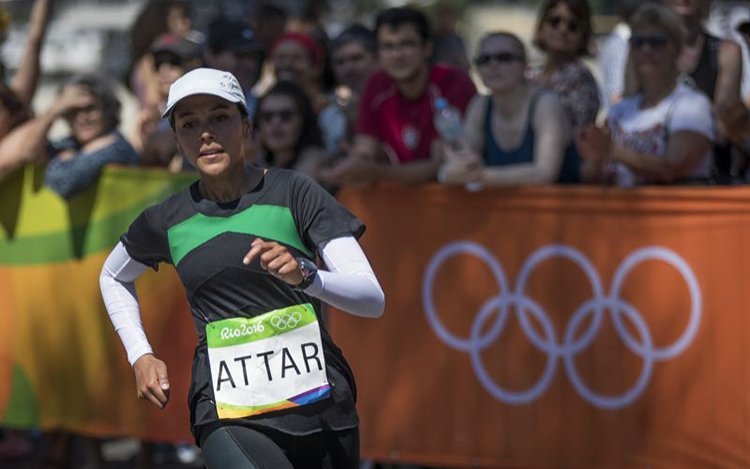 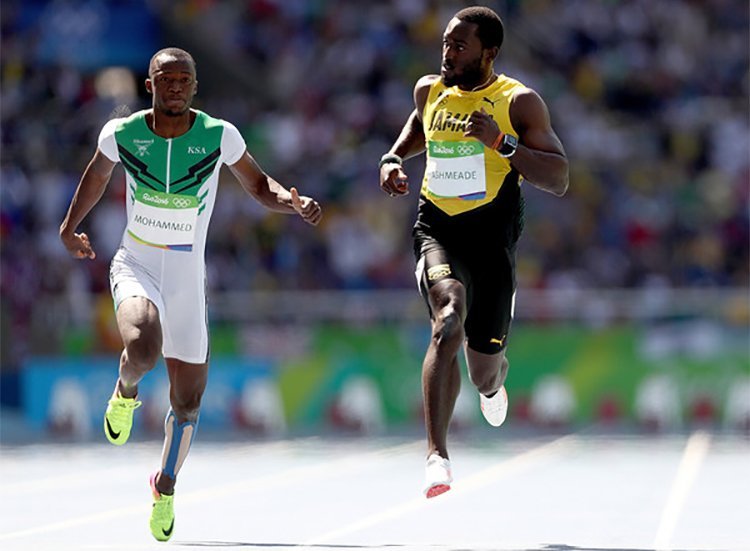 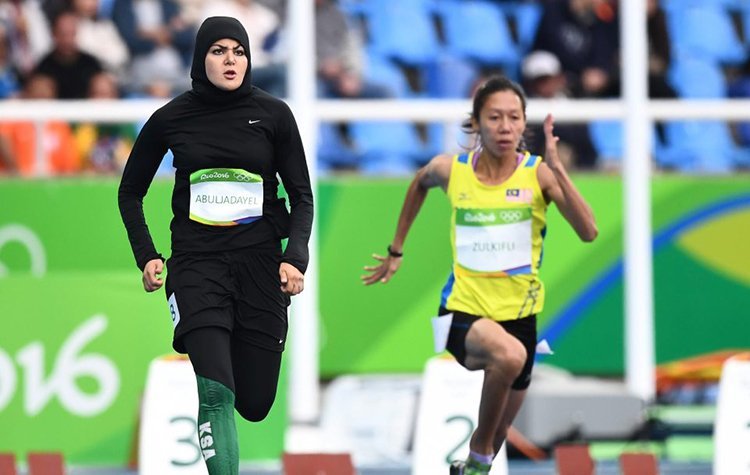 All Saudi athletes have competed at this point.
Despite no medals being won, one cannot help but feel proud of the effort and the representation. By having Saudi men and women represent, it gives the youth role models that inspire them to aspire.