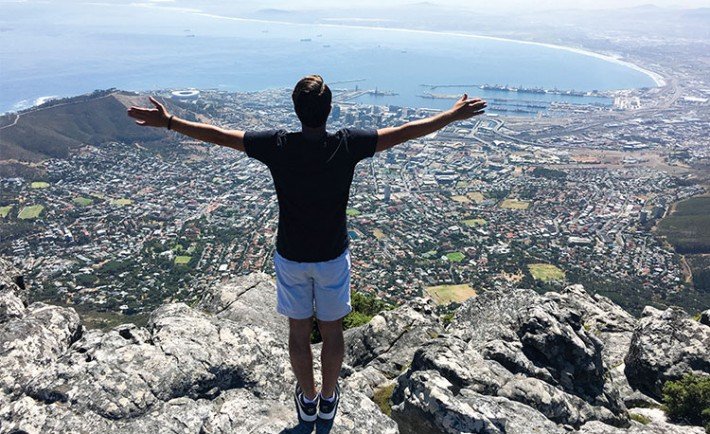 Every country has its diversity, but South Africa gives the term a new meaning.

Our journey began when five friends from around the world decided to converge at Johannesburg, one of world’s largest urban forests. I started with taking a 7-hour flight from Jeddah.

Johannesburg is a vibrant city that has a lot to offer visitors, from historic sights of political importance, traditional ties, cultural connections, to museums, art galleries and craft makers. 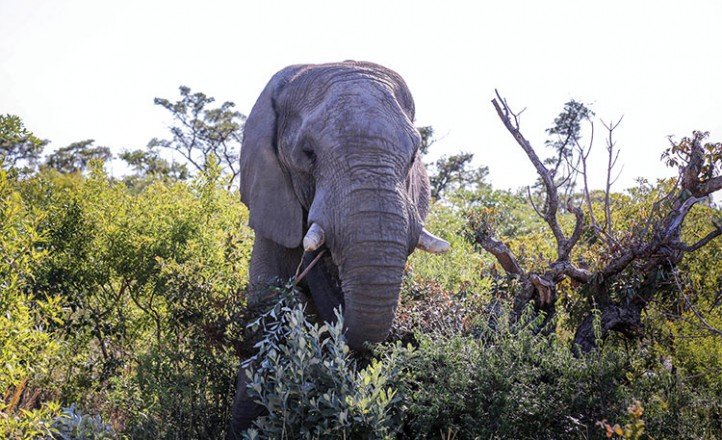 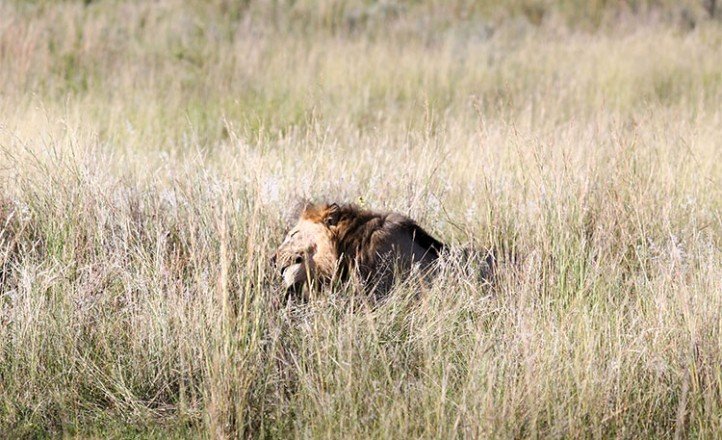 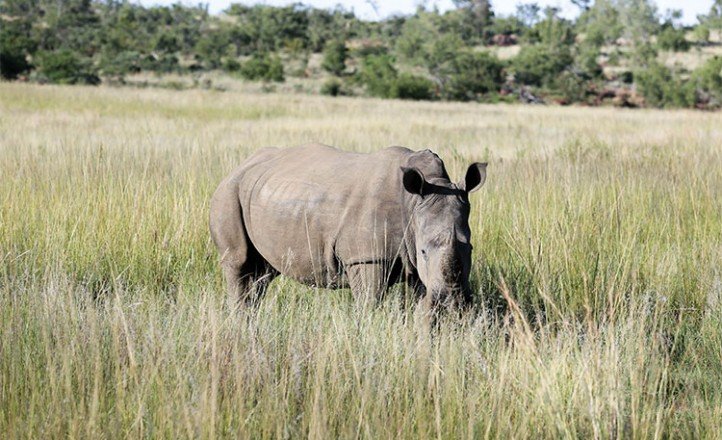 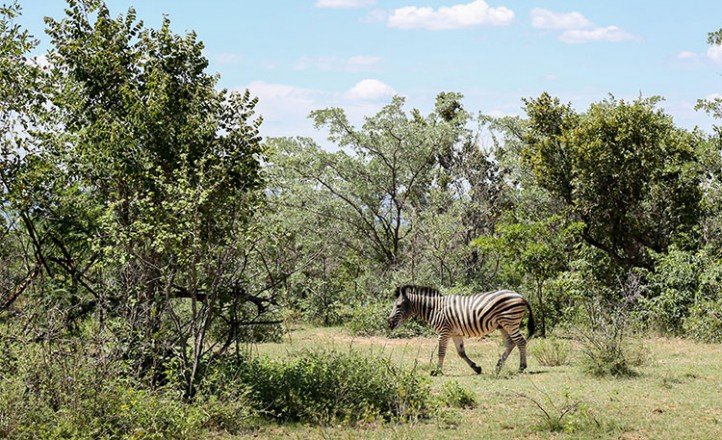 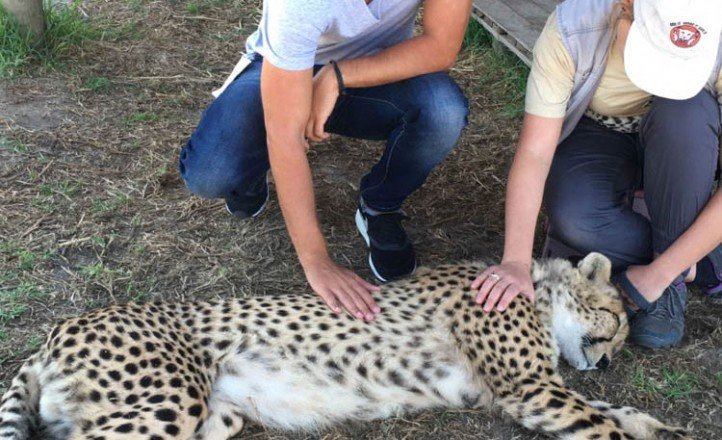 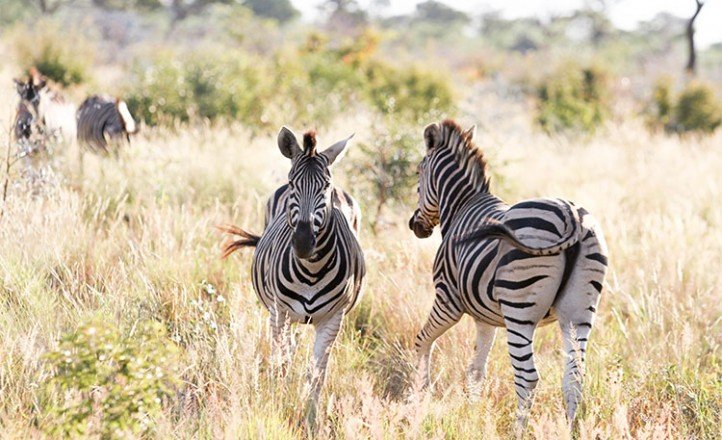 In Johannesburg our stay was at The Villa Royale by the Saxon. It offers tours and outdoor adventures exploring South Africa’s traditional roots, diverse cultures and lively spirit. Tours can be tailored to suit your interests and schedule.

The first day was chill. We toured the city for a while and had some African BBQ for dinner, looking forward to an exciting day. 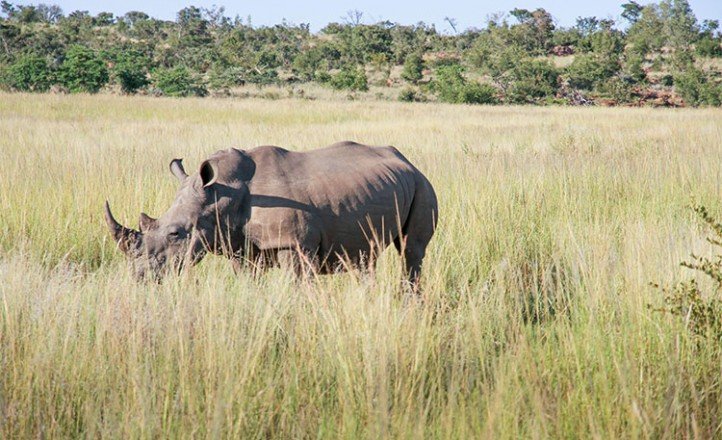 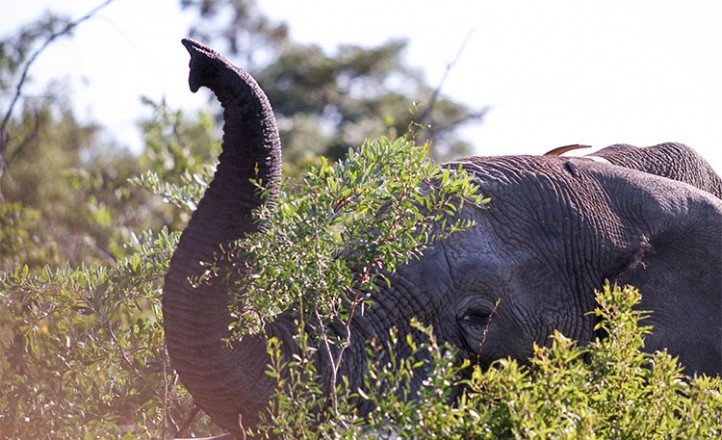 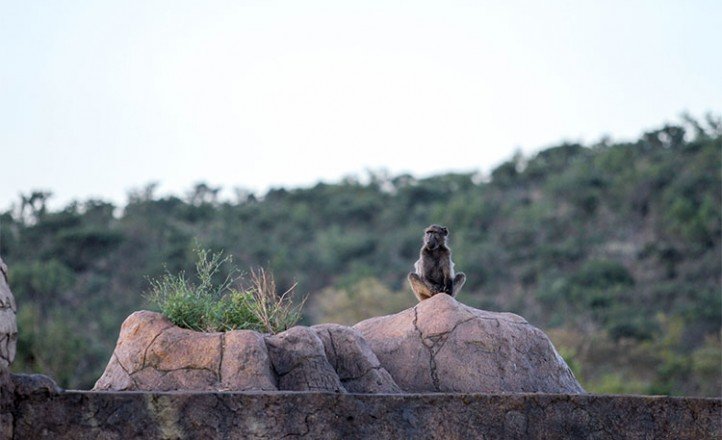 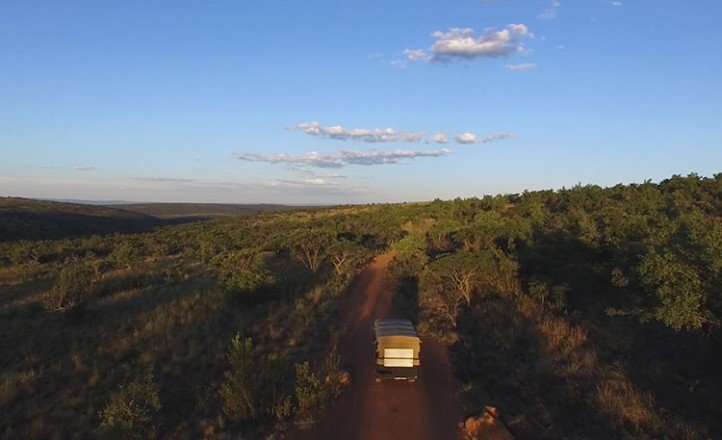 After breakfast, it was an hour’s journey by helicopter getting to Shambala, which literally stands for paradise on Earth. Shambala Private Game Reserve is situated in the Limpopo Province, 2.5 hours’ drive north of Johannesburg or a 55-minute flight by helicopter.

Our stay was at Zulu Camp for two nights where we had delectable food and impeccable service.

The reserve provided safari rides in the wild and a riverside drive as well to see the hippos and crocodiles at sunset. We also had the opportunity to ride quad bikes. Nothing tops a relaxing spa and massage after a long day. 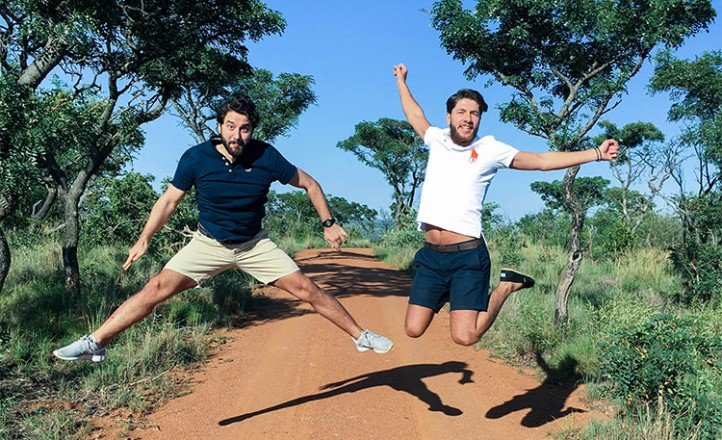 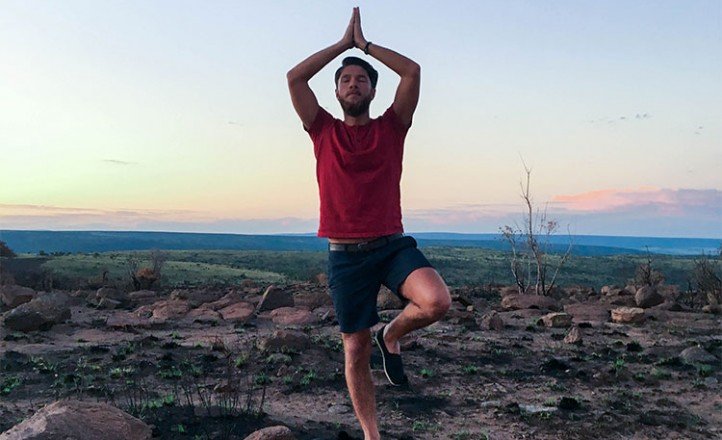 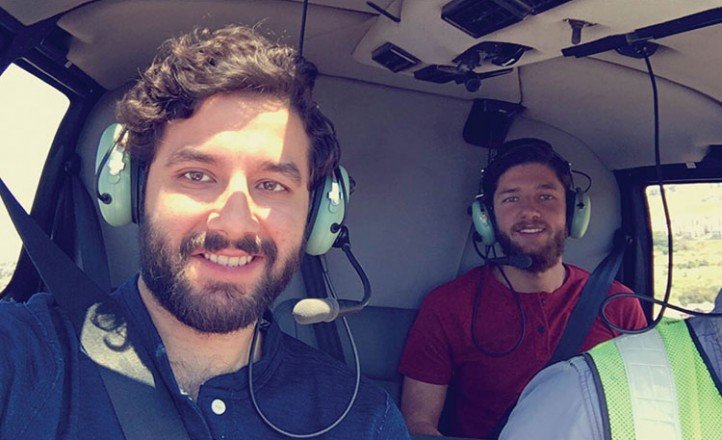 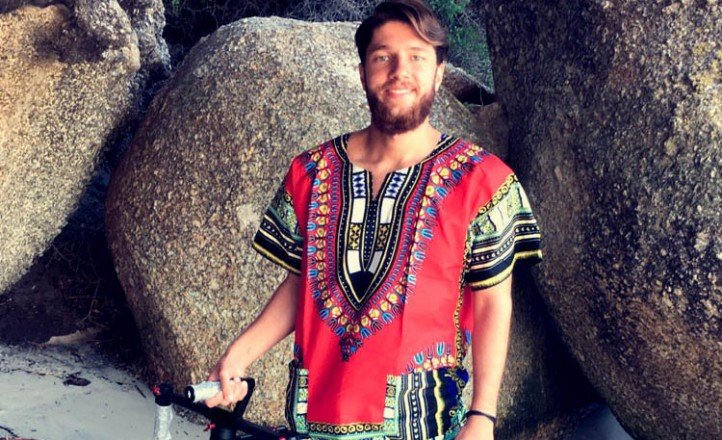 We took a helicopter back to Johannesburg to catch a flight to Cape Town. There we landed at Waterfront, which is at the edge of Cape Town’s charming historical harbor. We took our time discovering shopping, dining, entertainment and a host of leisure activities.

Find events and activities at: onthewaterfront.co.za 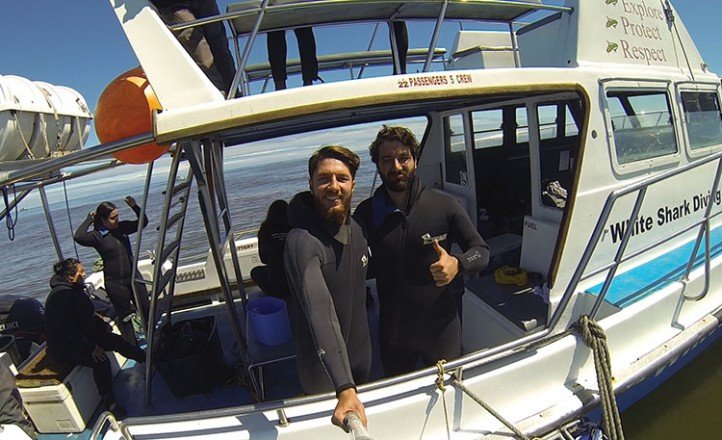 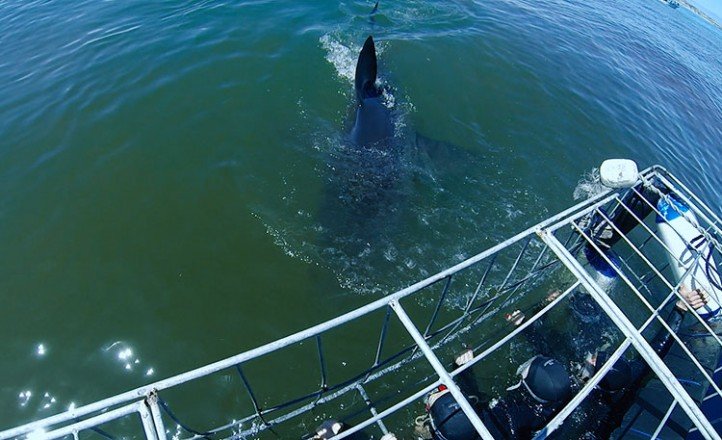 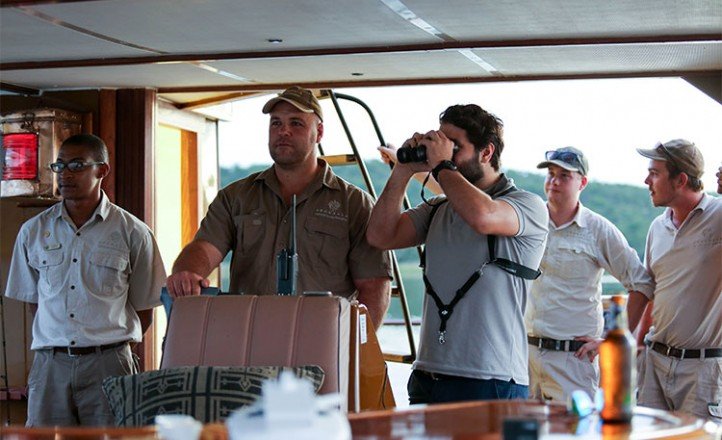 Our day started with Great White Shark diving activities. It’s a four-hour long tour where you see the great whites underwater right in front of you, where the only thing that separates you from them are bars of a cage. It was an unforgettable experience.

Shark Cage diving is carried out through out the year, weather dependent. The water temperature ranges between 55° and 65° F and divers take turns in the cage, each staying approximately 15-20 minutes. A diver can expect to make two to three dives per day if good weather, sea conditions, shark activity and visibility prevail.

Book your dives at: sharkcagediving.co.za 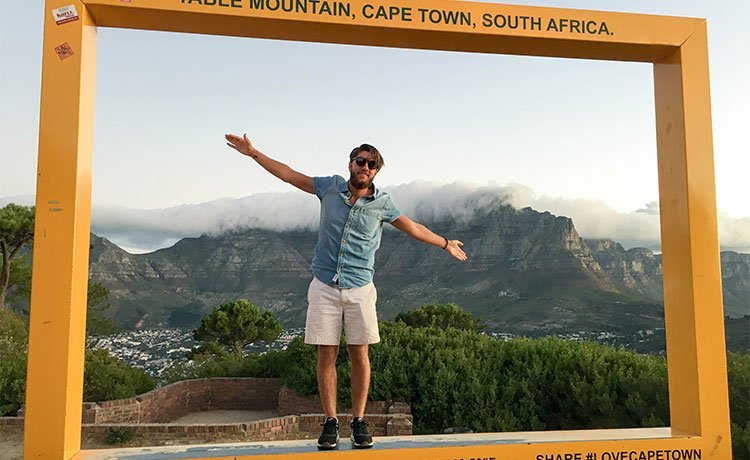 The day started with delicious Ethiopian food from Addis in Cape. The place provides you with a unique dining experience right in the heart of Cape Town. From the traditional furnishings and the classic Ethiopian coffee ceremony to the serving of food itself, they offered us an exotic alternative to anything we had ever experienced.

From there we went to Bo-Kaap, a colorful neighborhood, as well as one of the oldest and most fascinating neighborhoods in town. Known for its brightly colored houses and situated at the foot of Signal Hill, Bo-Kaap is the spiritual home of the Cape’s Muslim community.

After all the color-fest we took a car up to signal hill to watch the sunset. The view was heavenly with the city and Table Mountain on one side and the sun setting over the ocean on the other. 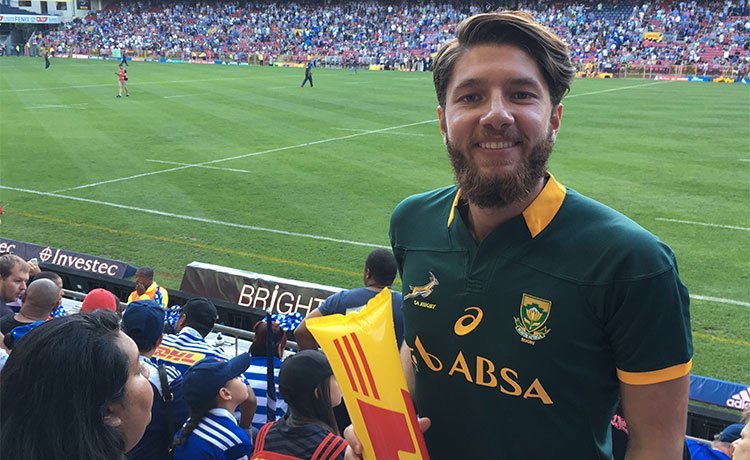 Cape Town Film Studios gave us a tour around their massive sets for shows like “Black Sails” as well as film sets such as “Long Walk For Freedom.”

Later on we went to Boulders beach and spent most of the day swimming and playing with penguins. At the Boulders, penguins flock all over the place, a unique sight in Africa.

Our dinner was at an Indian restaurant called Bukhara followed by a walk around the waterfront and then we went up on the Ferris wheel. 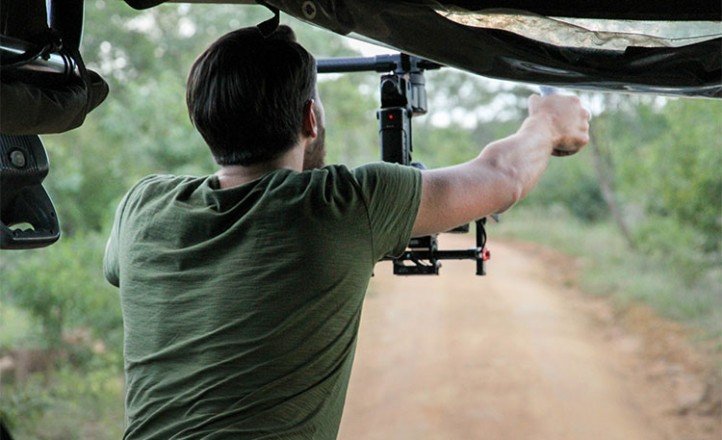 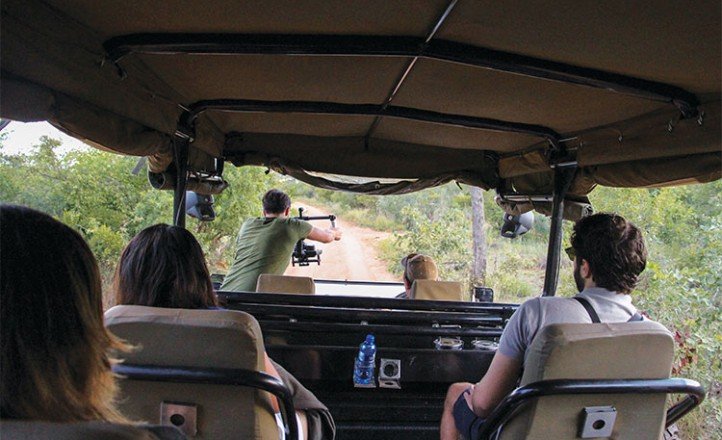 Table Mountain greeted us as we ascended with the help of a cable car.

It remains the most iconic landmark of South Africa. It is also the country’s most photographed attraction.

The latter part of our day was spent walking around Long Street where we sat and watched a jazz band perform live. 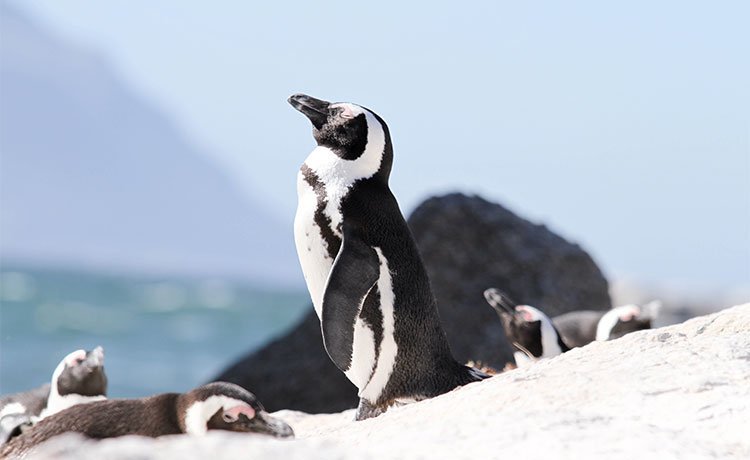 We watched a rugby match between Sharks and Stormers at the Newlands Stadium.

After the match, a Summer Sunset concert was held at the Kirstenbosch Gardens.

For our final day, we went to a cheetah sanctuary where we were in the company of these magnificent creatures, young and old. From there, we went to jam and wine farms to have lunch.

South Africa is by far the world’s most epic country, and every day there holds its own allure.