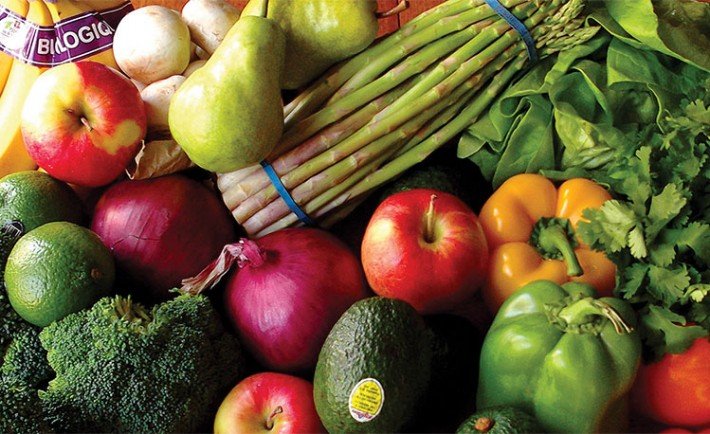 Did you know that changing your lifestyle can add more than 10 years to your life expectancy?

The diet and lifestyle patterns of these populations were extensively researched and consequently found to be among the healthiest diets; low in calories, rich in antioxidants, fibers, omega 3, 6 polyunsaturated acids, polyphenols and flavonoids.

Based on The Mediterranean Diet and the Okinawa Diet

Longevity is a complex phenomenon with emphasis on general wellbeing. A healthy body is the one that will live longer.

Considering the low level of physical activity, the fast-food culture and the social pressure to eat more, it might seem difficult to make such changes; if you make the effort now, it will pay off in the future. 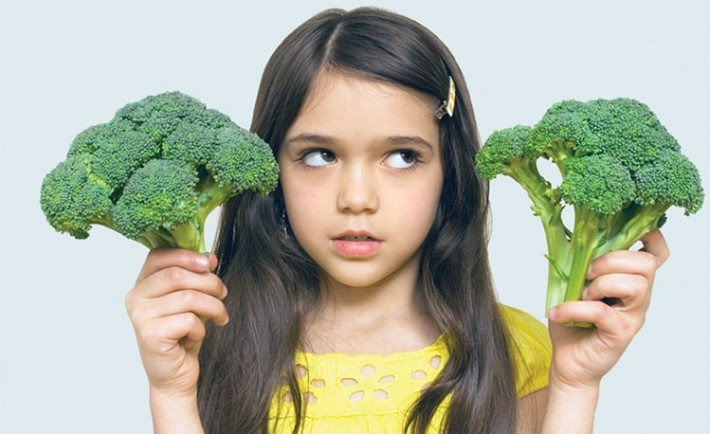 Tired of mealtime tantrums and tears? Worry no more!

Many parents are left frustrated at mealtimes, with their children refusing to eat most of their food, but there are simple steps you can take to overcome this.

Parents often surrender to their child’s wants to avoid a mealtime tantrum… It’s a trap! Focus on your behavior during mealtime by doing the following:

Picky eaters snack throughout the day, thus getting full before meals. Prevent this by scheduling meals and snacks.

Ask your child to help with selecting and preparing food. 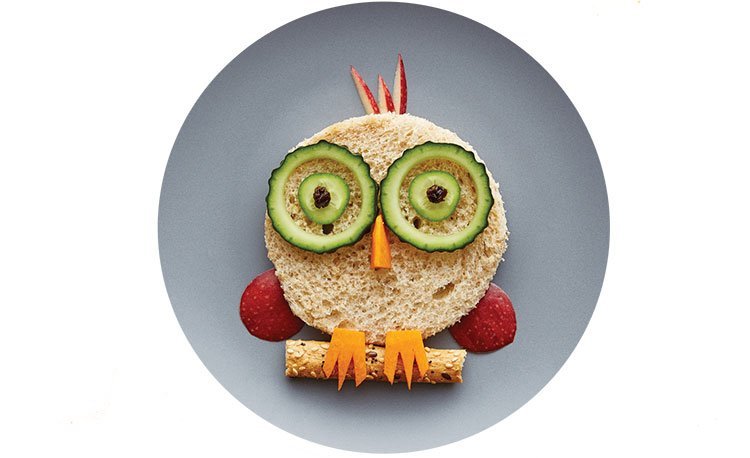 6. Be Creative
7. Seek Help From a Friend

A study by Dr. Helen Hendy found that preschoolers were more likely to try mango when another classmate tried it.

The whole family should be seated at the table for meals, with eating being the sole focus.

Children should identify food as fuel, not reward. Rewarding with specific foods (like chocolate) leads to poor eating habits. Your child may associate eating with achievement or stress relief rather than hunger.

Even if your child asks for it!

By making small and steady changes, you can promote healthy eating habits which your child can carry throughout his life. 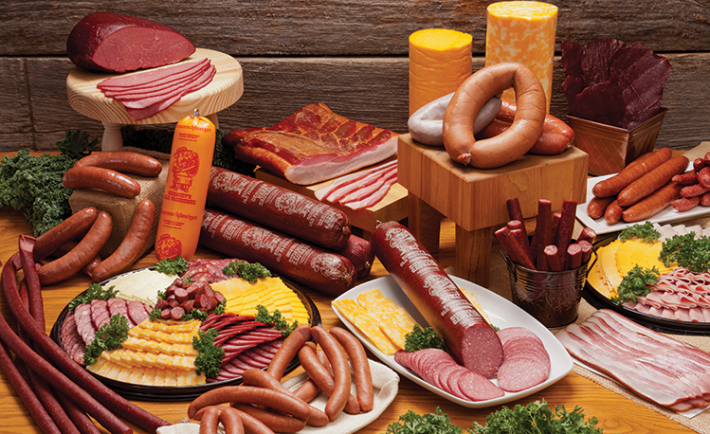 If you’re visiting the butchers soon, pause and read this first..

On Oct. 26 last year, a new report, published by the International Agency for Research on Cancer (IARC) and the cancer agency of the World Health Organization, concluded after a review of the over 800 accumulated scientific literature, that red meat should be classified as “probably carcinogenic to humans” and processed meat as “carcinogenic to humans.”

Processed Meat: Meat that has been transformed through salting, curing, fermentation, smoking, or other processes to enhance flavor or improve preservation, such as hot dogs, sausages, corned beef and biltong or beef jerky as well as canned meat and meat-based preparation sauces.

How Does Processed Meat Cause Cancer? (Theories)

So, as you see, the issue is not the quality and source of red meat, but its natural composition and the processing it undergoes.

Should You Stop Consuming Meat?
IARC did not make dietary recommendations. However, in response to the report, the Academy of Nutrition and Dietetics recommends consumers to “vary their daily protein choices by including lean meats, poultry and fish along with plants sources like beans, legumes, nuts and seeds and to limit consumption of processed meats like hot dogs.”

Although red meat has its nutritional value (it is a good source of the highly absorbable iron, zinc and vitamin B12), if your red and processed meats consumption is high, it would be wise to start cutting down on them… at least until new research is released. 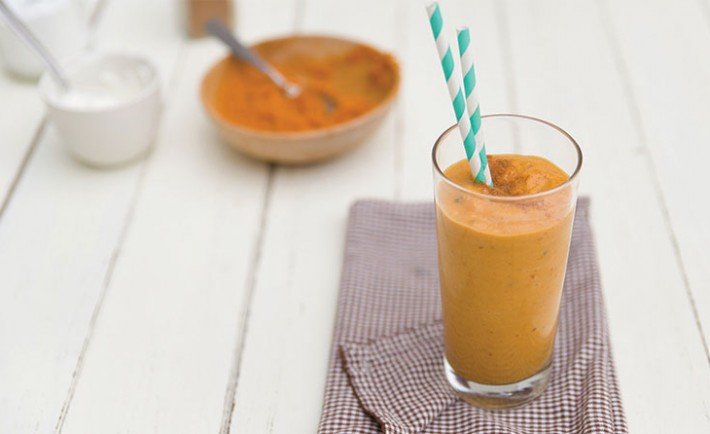 Everything you need to know.

Whether used as a pre-mix, protein-bar, ready-to-drink shake or in powdered form, protein supplements are becoming increasingly popular and are leading charge in the supplements market. Is this just a trend or is it a necessity?

What is protein powder?

Protein is essential for maintaining and rebuilding muscles. Protein powder is mostly used as an easy and convenient supplement to get more protein into the body. The most common sources for it are milk (whey or casein), egg whites or soy.

To choose a protein powder:

Do you need protein powder?

The purpose of using protein powder should be to fill gaps in the diet and not to make up the bulk of it. There is a common myth that the more protein you eat, the more muscles you will build. This is incorrect.

Some of these powders provide 80 grams of protein per serving. This might be too much for your body and just like fat and carbohydrates, if you eat too much protein, your body will convert it into fat, making you fatter and not leaner.

The following are examples of when a protein supplement can be useful:

While protein powder can be a helpful and convenient supplement, it cannot replace a healthy whole food based diet. Refining a product (isolating an ingredient), leaves behind much of the nutritious ingredients found in whole foods. But, when your diet lacks adequate protein to supply your needs, that’s where the protein supplement comes in handy.