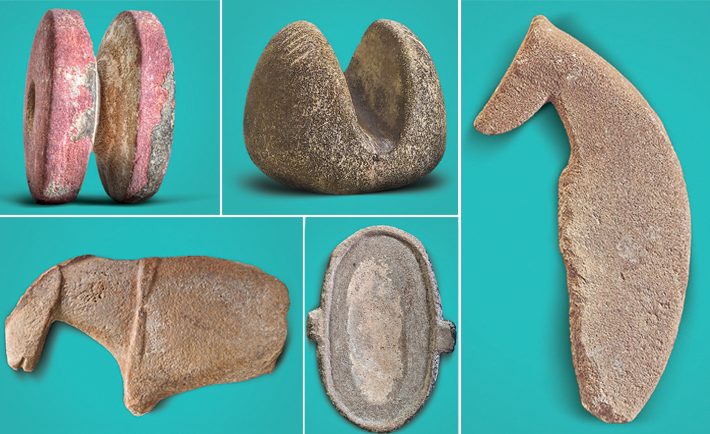 The Arabian Peninsula is known for its beautiful Arabian horse breed, and a discovery in 2010 deepened the relationship between the region and horses.

An archeological site belonging to the Al Maqar civilization was discovered, with pieces that reflect the culture and lifestyle of the people who inhabited the land around 9,000 BC. The most valuable piece is a model of a horse’s head that rewrote history. 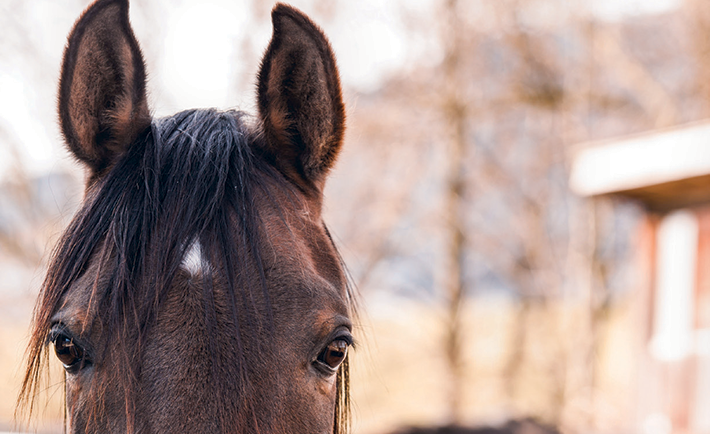 Legends and poems have been passed down for centuries celebrating the beauty of horses and talents of riders. Today, it might seem like modern cities left no room for interacting with these magnificent creatures. However, such a deep rooted cultural practice cannot be removed so easily. Within Sharqiya’s cities and among its fast highways are stables that offer lessons and training from basic riding to show jumping and dressage. Below are a few horse riding stables you can visit:

Horse riding is not just a deep rooted cultural sport; its benefits on health and wellbeing are tremendous. It has a positive impact on your posture, core, back and abdominal muscles. It’s an isometric exercise, where you use certain muscles to stay in the same position. 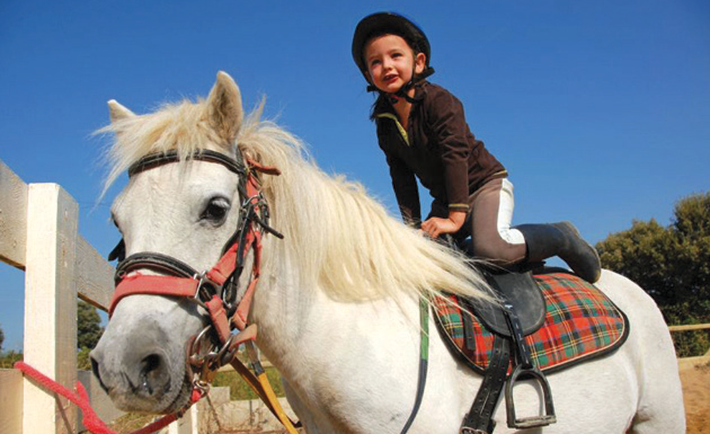 It is also a mental exercise as much as a physical one, as you coordinate, balance and align yourself with the horse’s movement. Through this, you learn about yourself, and your confidence grows as you form a relationship with the animal, making it a beneficial sport for youth and child development.

Horse riding can be its own form of therapy, known as Equine-Assisted Therapy (EAT), where it’s used to help individuals with ADD, anxiety, autism, dementia, depression, trauma, behavior issues and other mental health issues. The reason for the horse’s positive impact on human emotions and development is that they reflect human emotions and respond to them.

With such benefits, we might soon find the sport back in the mainstream in the region. 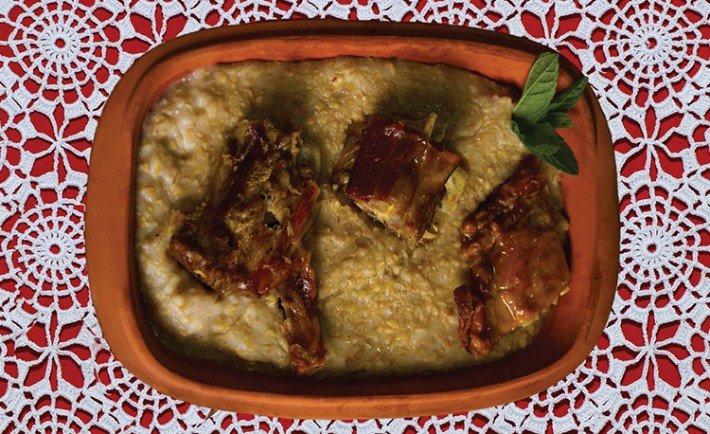 A quick tour of what makes our food authentically Sharqawi.

The ingredients behind a dish say a lot about the way of life of the people preparing it. Sharqiya, for example, has a coastal culture with a rich history of trade and cultural exchange from all over the world. With time, the agricultural and cultural activities have changed, and no longer are people dependent on foreign merchants to bring in new flavors to try. As the lifestyle evolved, so has the most basic aspect of the culture in Sharqiya: the traditional cuisine. 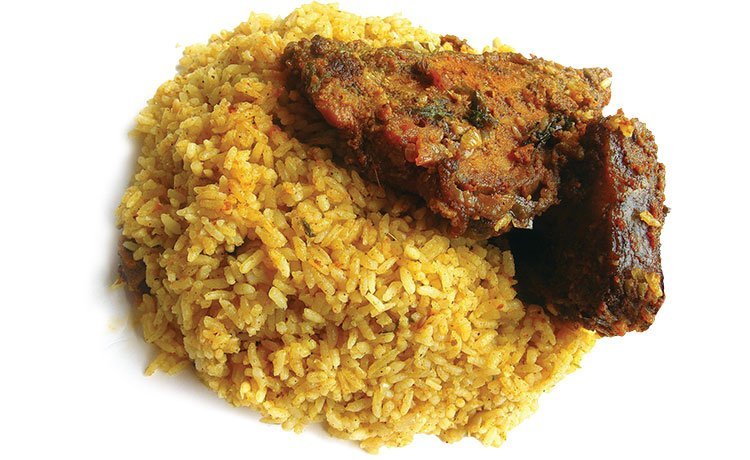 Many traditional dishes are still served on our modern dining tables. The fishing industry played a major role in the life of residents here, therefore many of the popular dishes include fish, such as al wadmah (onions and dried fish), or fried kan’ad (mackerel). The traditional Saudi kabsa is also prepared with fish instead of meat. 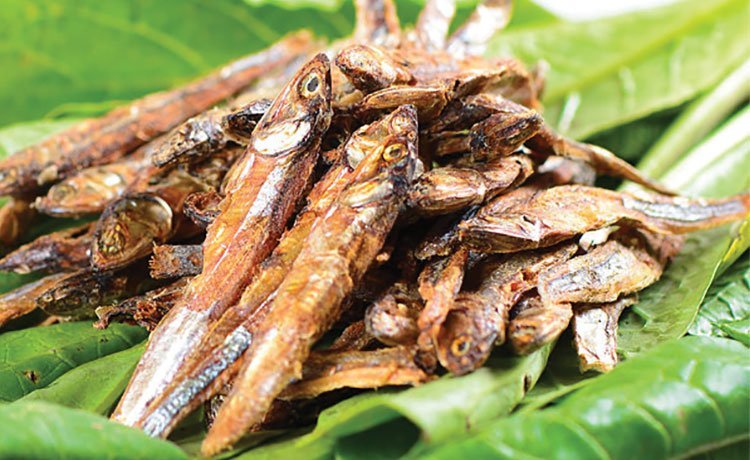 Our reliance on dates naturally plays heavily in our meals. One of the most popular rice dishes include muhammar (rice prepared in date molasses). As for red Hasawy bread, its name tells you that the bread is from Al Ahsa and it has a red color due to the main ingredients of dates and whole wheat. Finally, one of the most popular dishes in winter is Al Mamrus: a dish made of dates, flour, butter and different spices designed to keep you warm. 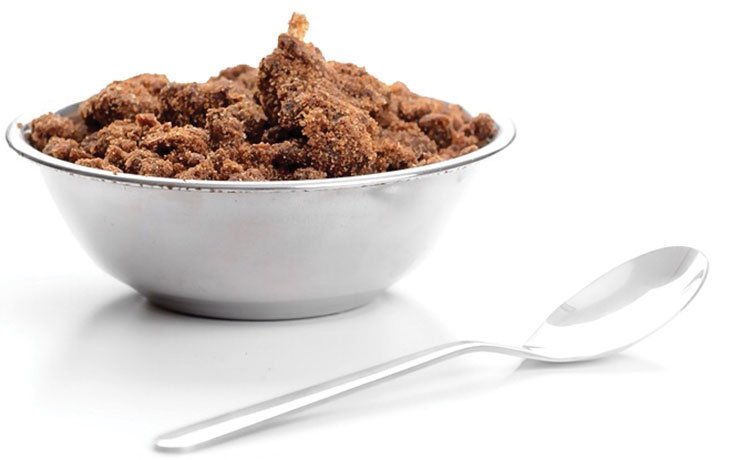 Meanwhile, people have found new ways to prepare certain dishes. Harees used to require a lot of strength to prepare due to pounding of its main ingredients of wheat and meat until the mixture was porridge-like. Today, women use electric beaters instead or even outsource the pounding to local restaurants or stores.

Food is an essential part of Saudi culture and hospitality, so it’s natural to see so much creativity explode around it as people experiment with traditional culinary concepts and modern techniques. For example, Al Ahsa is rich with its date farms, but today, those dates can be served with caramel, chocolate and tahini sauce. Naqsa, a term used to describe the sharing of the household food with the neighbors is now a brand for women who cook from home and sell through Instagram. The family naqsa is shared with everyone, not just the neighbors anymore. Social media home pages have turned into menus. 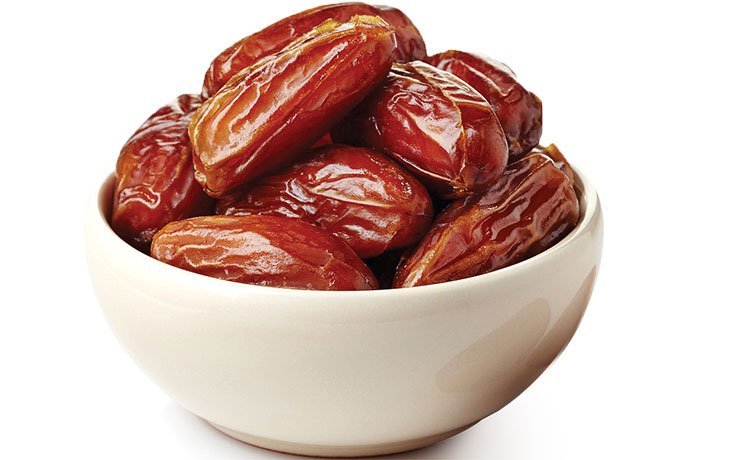 It is truly fascinating to see Saudi dishes that date back to pre-Islamic Arabia prepared, presented and consumed today in a manner that would astonish those who created them. Their essence, though, remains truly authentic.