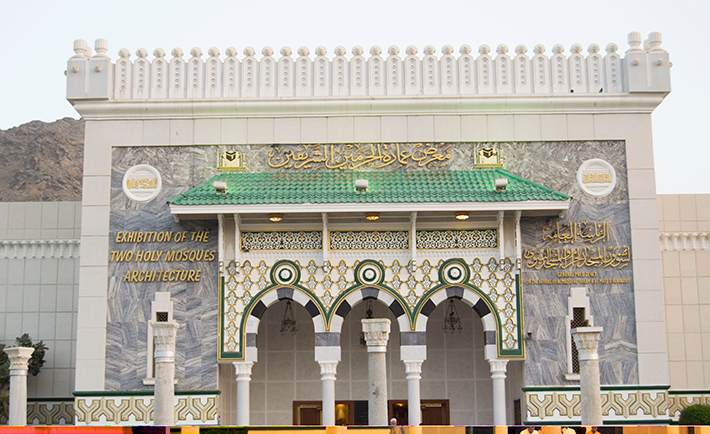 Get to know the Holy Mosques better.

Driving along Old Makkah Road, lined with small villages, we headed to the Exhibition of the Two Holy Mosques’ Architecture located in the suburbs of Makkah.

I find myself standing among a group of people waiting patiently outside the exhibition for it to open. Alongside me stand many Umrah pilgrims who have come to the outskirts of the city to see the exhibition. From the outside, it looks like the entrance of Masjid Al Haram. 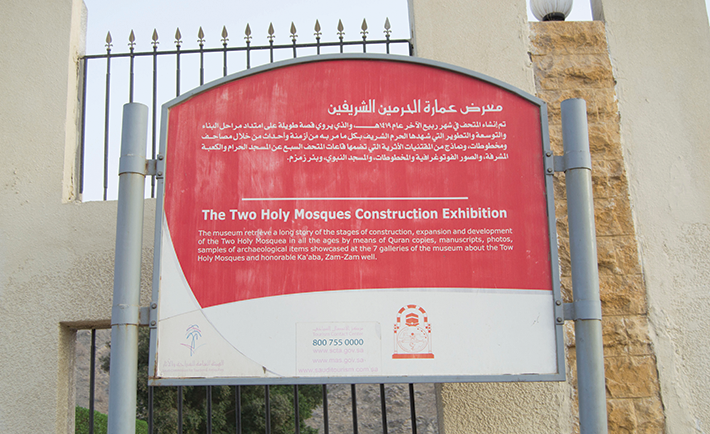 Seeing the number of visitors, you can assume that it competes with the National Museum in Riyadh for the most visitors amongst the Kingdom’s exhibitions and museums.

The exhibition is divided into seven sections that merge seamlessly. We were first greeted by a miniature version of the Masjid Al Haram. It had tech-savvy features that were meant to be operated by a touch panel but those didn’t seem to work at the time. Nevertheless, onlookers crowded it from all sides. Nearby was an older casing of Maqam Ibrahim. In the same hall were crescents that once adorned the minarets of the Grand Mosque. 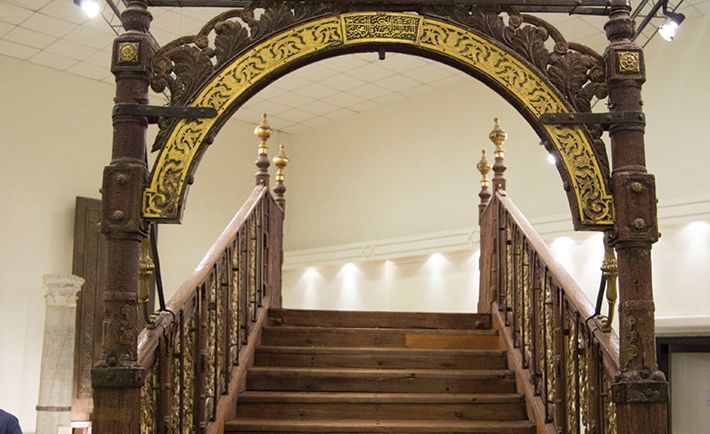 Any article, ornament or artifact that has any sort of relation to the Two Holy Mosques is on display, ranging from items dating back several centuries to ones that are less than a few decades old.

An imposing staircase made of teakwood that dates back to the earlier part of the 19th century stands in the center of the adjacent hall. The complex designs make it look like a wooden masterpiece. 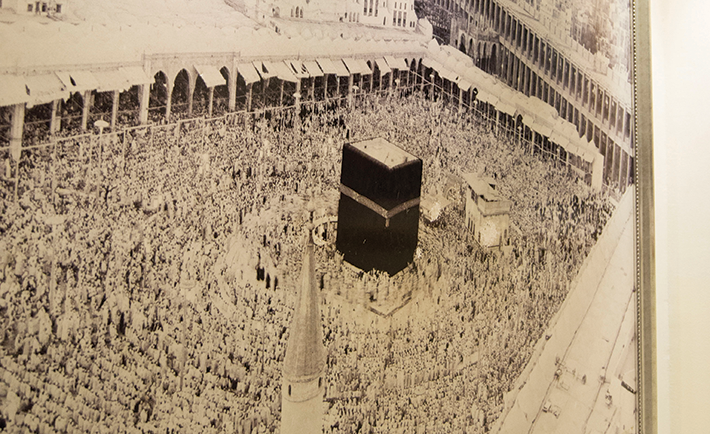 But, what perhaps is most imposing in the exhibition is a door of the Kaaba. A lot of visitors line up to take pictures. Another section is devoted to rare old pictures of the Grand Mosque; these photographs were a gift by the late Crown Prince Sultan bin Abdulaziz. 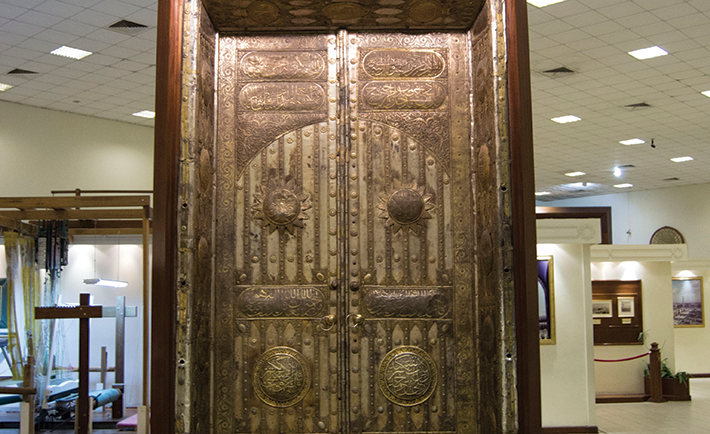 The Kaaba had and still has three columns that support the structure from the inside, but these are not visible to the general public. One such column stands in an isolated corner. There are also chests that were once inside the Kaaba on display. These chests were installed under the patronage of various rulers whose rule extended to Makkah in the olden times. 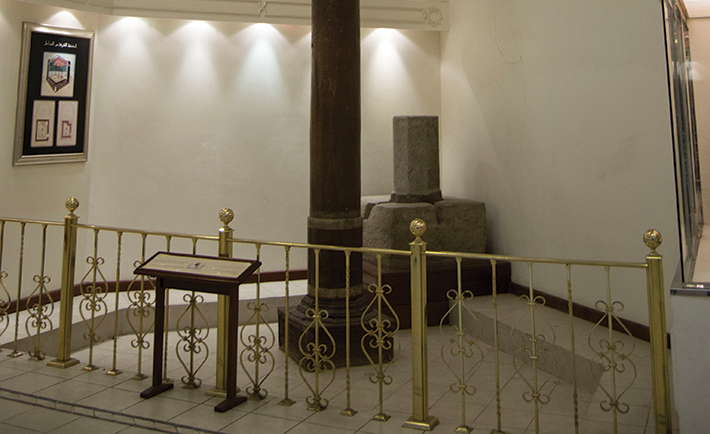 As I made my way past the swarm of visitors, I reached an area that has rare handwritten manuscripts of the Quran, most prominent of which was a replica of the original Othmani manuscript. 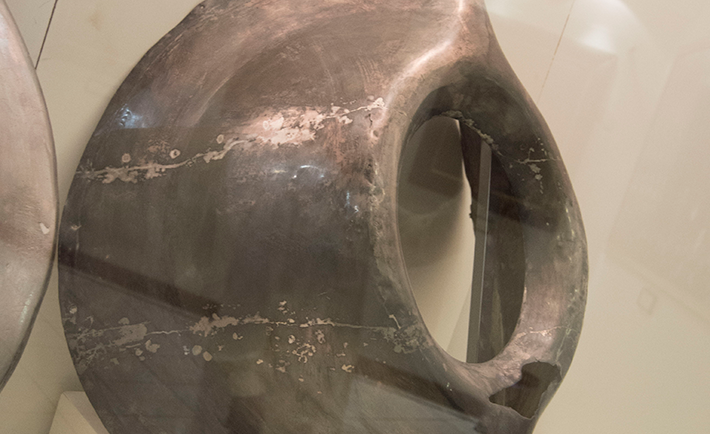 Then follows the Masjid Al Nabawi section that has a huge door of the mosque as its grand attraction. This door was built fairly recently; however, it manages to gather more tourists than the much older artifacts. 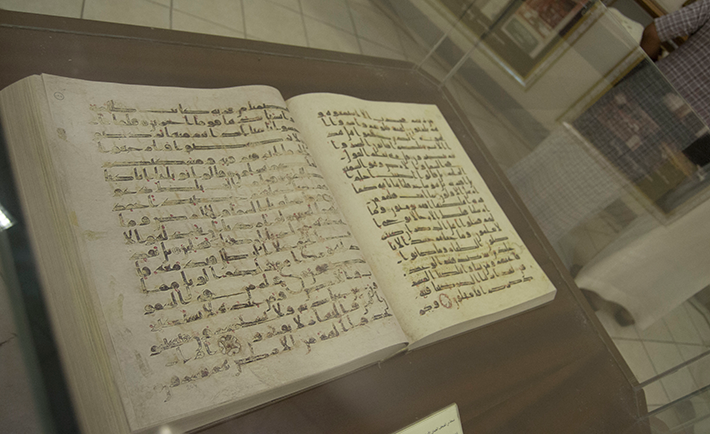 In the Zamzam section, an old railing of the Zamzam well sits in the center. Brass buckets that were used to draw water and brass bowls in which the water was served sit safely locked behind glass panes. Next to them was a collection of old coins that were excavated during various renovation projects carried out near the well. 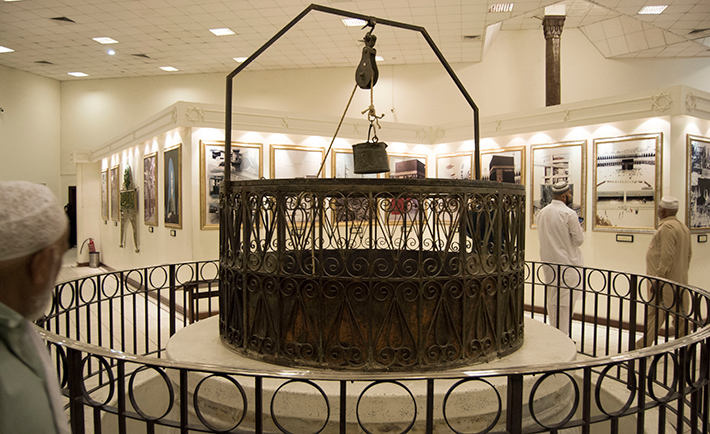 Before I knew it, I had already passed through all the sections; it took me less than half an hour. And while the artifacts impressed me, I wished that was more to be learned about the two Holy Mosques. There are so many things about their history that we don’t commonly know about. 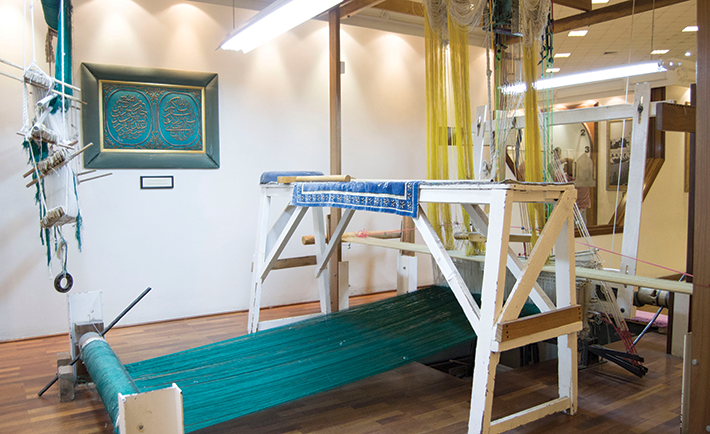 One thing that stood out to me is that the rulers who contributed to the development of the Holy Mosques have their names etched through the artifacts that were built under their patronage. From the inscriptions of the Ottoman rulers to vestiges that date way back to the Abbasid era; they all have shaped the Holy Mosques into what we know them today. 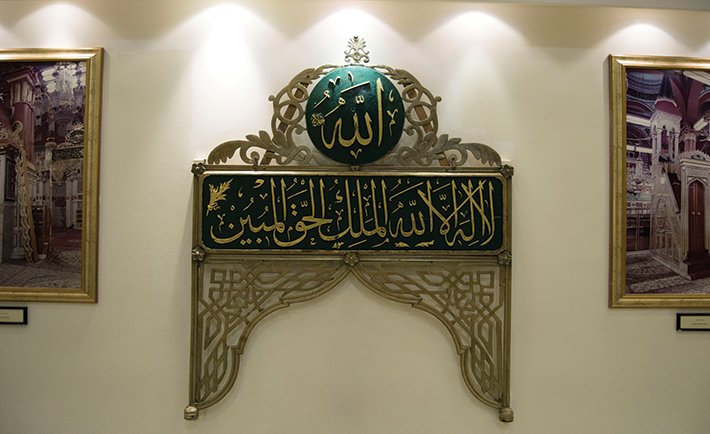