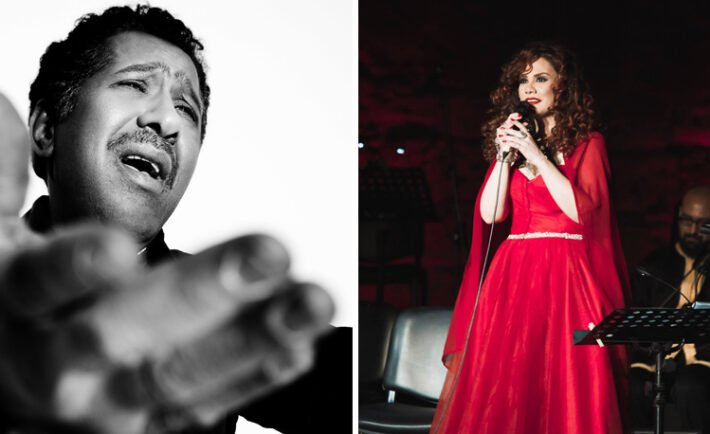 AlUla Moments continues to present its series of popular musical nights at Maraya in December with artists Cheb Khaled and Lena Chamamyan.

Lena Chamamyan will be in concert at Maraya on the 10th of December, followed by Cheb Khaled on the same stage on the 17th of December. Visitors who wish to have exclusive offers for early bird tickets can sign up at www.experiencealula.com

The different styles of music of the artist reflect the AlUla moments season’s diversity in attracting all types of listeners and music lovers and from different ages. 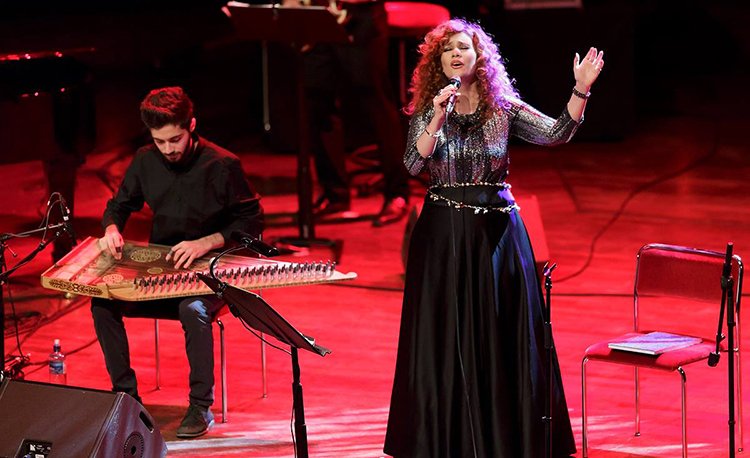 Lena Chamamyan presents classical lyrical music that reflects her background of studying classical opera and her participation in global music projects. Her unique style blends traditional styles of eastern songs from the Arab world and Armenia with western classics and merging traditional eastern instruments and harmonies with their western counterparts. The result is a sense of spirit and improvisation which thrills audiences.

With a concert entitled “The Road of The Sun”, Lena promises her Saudi audience a special event. A travel along a musical road between the Levantine, Gulf, Andalusian and Armenian folk add to jazz and modern classic pop. On stage, the orchestra leaded by the Armenian Russian maestro Alexandr Iradiyan is composed by jazz musicians and strings section from Egypt. The music is arranged by the Turkish Belgian arranger Cihan Sezer. 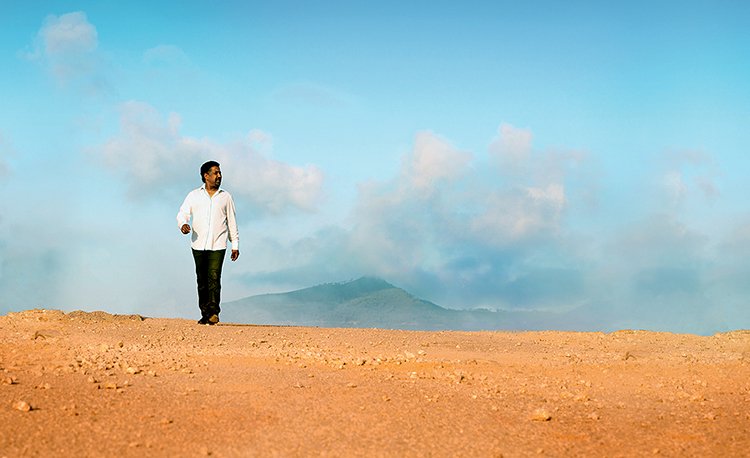 Cheb Khaled, the Algerian singer, started his career at age 14 when he founded the Cinq Étoiles (Five Stars) band and started performing in nightclubs and at weddings. Khaled is considered one of the pioneers of the Global Raï musical art, a type of Algerian popular music that arose in the 1920s in the port city of Oran. Khaled has sung duets with many international and Arab singers throughout his long musical career.

Both Khaled and Lena will be performing in AlUla for the first time, while each of them is preparing a special concert to entertain the audience and making it an unforgettable moment for their concerts’ attendees. 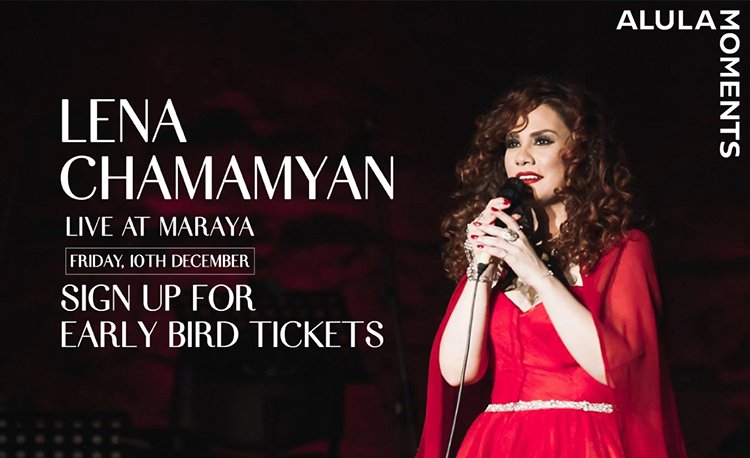 Lena says: “I am proud to perform my first-time concert in the Kingdom of Saudi Arabia at the city of ancient civilisations’ crossroads in AlUla, and of course at Maraya, a unique venue of kind architecturally and musical programming. With much enthusiasm, I am preparing in collaboration with international partners a variety of music that can reflect the venue authenticity, blending Folk, Jazz, Classical and oriental pop”. 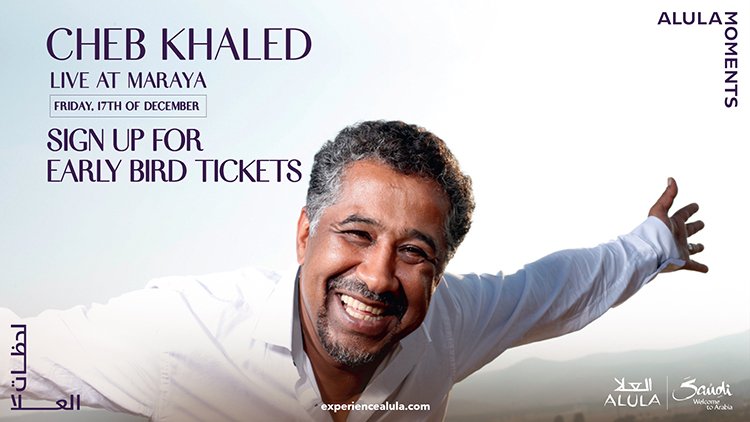 Commenting on his concert and visit to AlUla, Khaled says: “Saudi Arabia is a beloved place to my heart since my first concert in the Kingdom in 2017 so I am excited to visit the Kingdom again and sing in the ancient city of AlUla. I’ve always wanted to visit AlUla and I am hoping to visit its monumental sites while I am there. For the fans, I am preparing quite a few surprises to make it an unforgettable night in AlUla”.

Khaled and Lena’s concerts will be the last events before the official start of AlUla Moments festivals which start on December 21st, with several musical nights to be announced later that satisfy all tastes of music lovers.