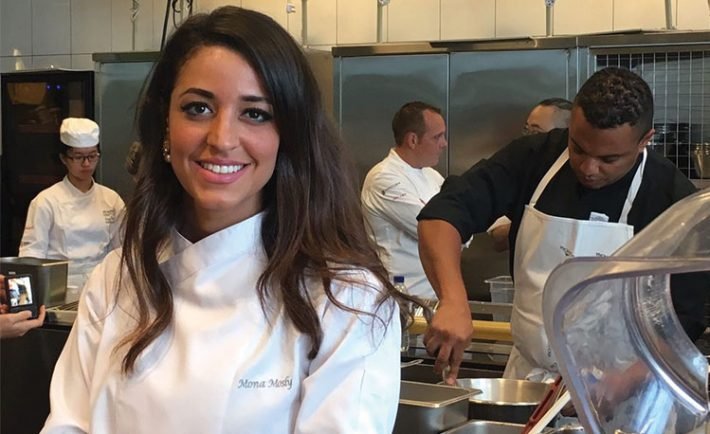 Destination Sharqiya team was very excited to witness the ceremony for the announcement of the winners in Al Walimah recent annual campaign – Al Walimah Chef Competition, which took place in Mayar Company Head Quarters in Khobar. It is good to mention that the company also sponsored Top Chef Arabia Show on MBC channel. 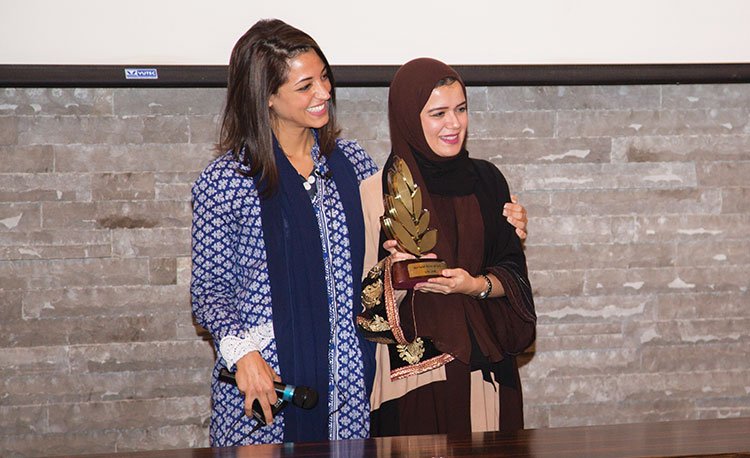 The competition was among four female competitors from different areas in the Kingdom, who were judged by Saudi chef Mona Mosly and others. The idea behind the competition was to mainly inspire Saudi women to follow their passion and be creative. As the ceremony started, the invitees were welcomed, and then Chef Mosly was there to announce the winners herself. By the end of the ceremony, she congratulated all the winners and gave the trophy to first place winner Chef Hadeel Bukhari. 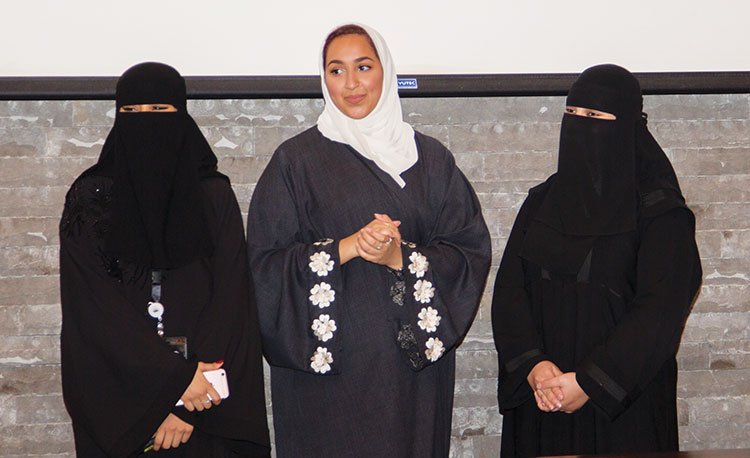