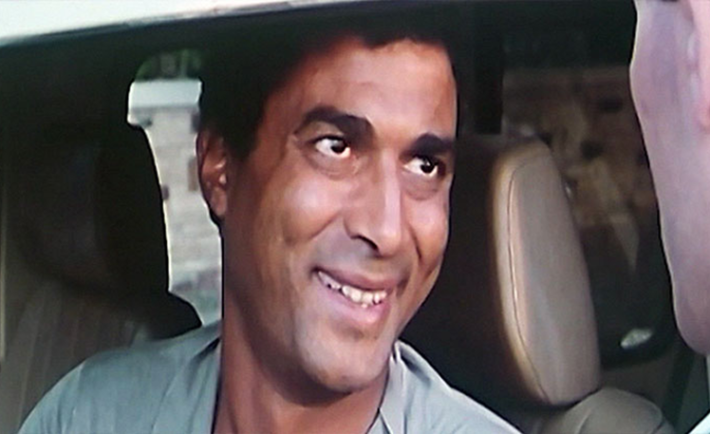 June brings you a selection of 30 Movies for 30 days starring the Emperor Ahmed Zaki.

OSN, the region’s leading entertainment network, will be launching a stunt on OSN Yahala Cinema for the Emperor Ahmed Zaki featuring 30 of his best movies throughout the month of June, daily at 19:00 KSA/ 20:00 UAE. 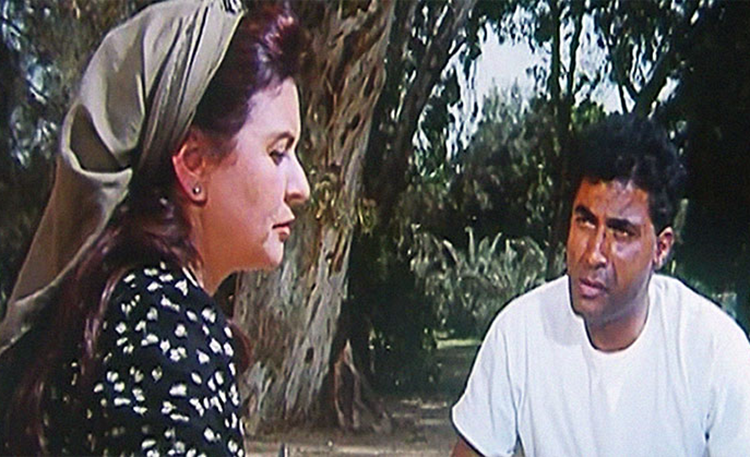 Egyptian film actor Ahmed Zaki is considered one of the greatest actors of his generation, characterised by his talent and skill as well as his on-screen intensity. He is widely recognised as one of the greatest and most talented stars in the history of the Arabic cinema. Zaki was also seen as an icon and advocate for the Egyptian youth during his early days.

Some of Ahmed Zaki’s brilliant performances are in movies such as Al Raqissa Wal Tabbal, Al Horoub, and Naser 56, where he played the role of Egyptian president Gamal Abdel Naser and made the movie a landmark in film history, all of which will all be aired on OSN.

All the movies will also be available on OSN Streaming.

Full line up of Ahmed Zaki’s movies on OSN: